The Mysterious Tale of Gentle Jack and Lord Bumblebee 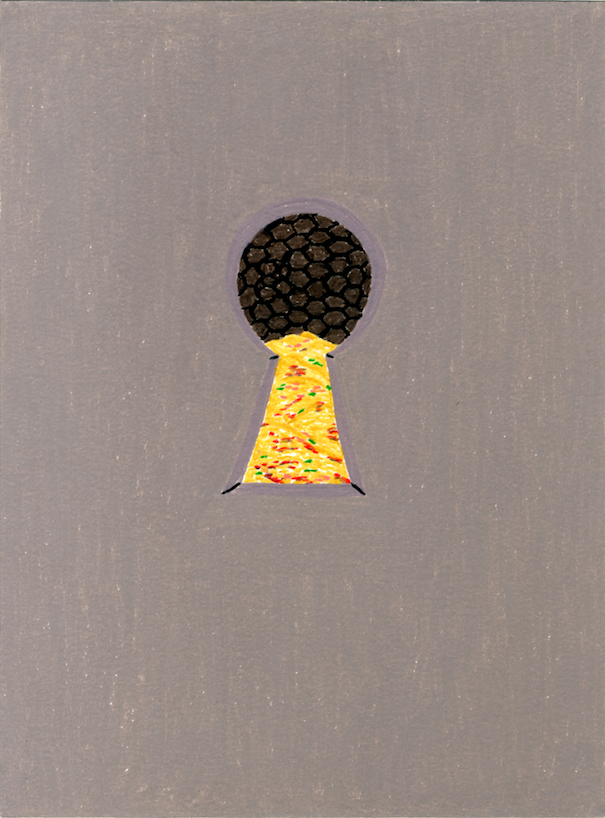 Join us for a signing with Small Press and Stephen Ostrowski at the Printed Matter booth during the NY Art Book Fair.

Small Press presents The Mysterious Tale of Gentle Jack and Lord Bumblebee, a modern reimagining of the classic socialist fable, first told by George Sand to her children. Sand published The Mysterious Tale as a children’s storybook, with illustrations by her eldest son, Maurice, in 1851, on the heels of the Industrial Revolution. Today the story, with new full-colour illustrations by Stephen Ostrowski, may resonate with people of all ages living in a ransacked world.

Ostrowski, a 28-year-old American artist who grew up in Southeast Asia, says he was “drawn to the story of a character who was told by everyone to forgo his intuitive path, as it parallels my own experience as an LGBTQ and third-culture child.” Jack is a pure-hearted boy, desperate for love in an impoverished home, who strikes out at his parents’ behest to steal from the hoarded treasure of one Lord Bumblebee (read: a miserly titan of industry). As lonely as he is selfish, Lord Bumblebee takes the boy under his wing and tries to turn him, to corrupt him, so that Jack must struggle first to resist worldly temptations, then to escape punishment for his resistance. The hero’s journey takes us to a place like heaven… and back.

Sand, born as Amandine Aurore Lucie Dupin de Francuiel, was the daughter of an aristocrat and a dressmaker. She changed her name as an act of defiance against gender norms of the time, one that enabled her to partake in the French Romantic movement as both a patron and a practitioner of the arts, as well as a supporter of worker’s rights and women’s freedoms. She would become one of the culture’s most prodigious figures.

The book will be available to print out from a pdf in black and white online at www.smallpressnyc.com.

“Books aren’t just commodities: the profit motive is often in conflict with the aims of art. We live in capitalism, its power seems inescapable—but then, so did the divine right of kings. Any human power can be resisted and changed by human beings. Resistance and change often begin in art. Very often in our art, the art of words.” 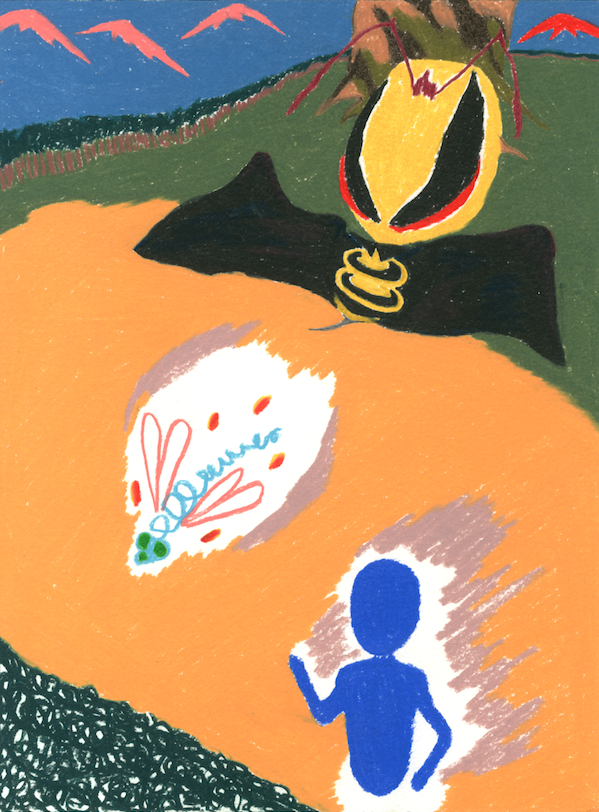 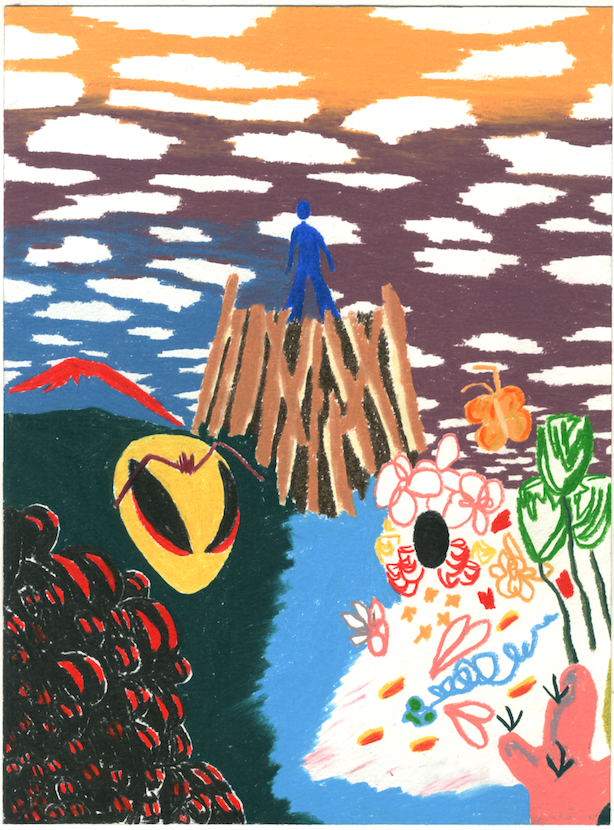 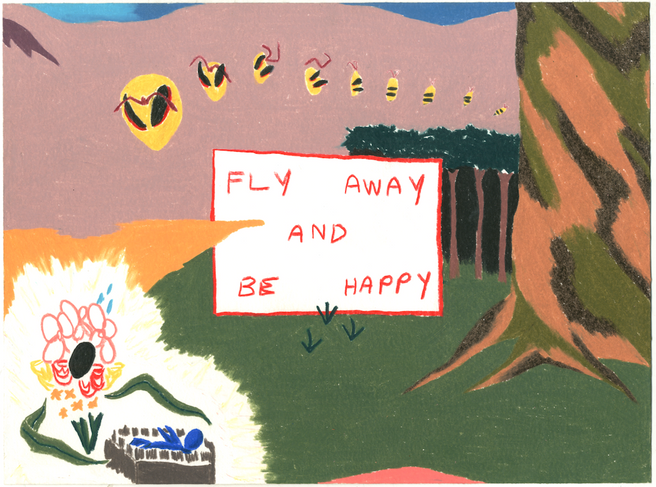