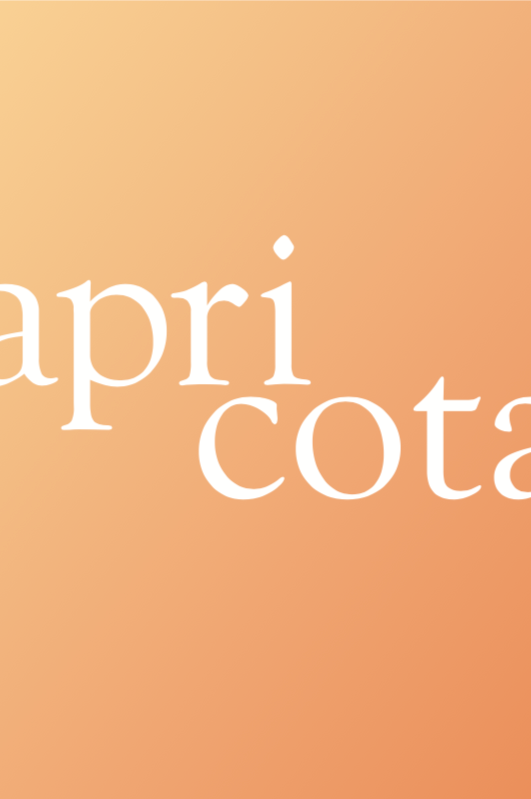 With readings by Matthew Abrams, Annie Godfrey Larmon, and others. Join the event on Facebook here

Secretary Press is pleased to announce the inaugural issue of apricota, a new journal of modern and contemporary art history and criticism. apricota offers an antidote to the cool remove of many forums for art historical scholarship. It infuses its seriousness with a lively affection for the decorative, for kitsch, queerness, eccentricity, and otherness, and it seeks, like the color it names, to stand for identities and positions which are no less specific for being intermediary.

Issue 1 is dedicated to the theme of fights, from the verbal spat to the gloves-off brawl. A fight is an event, a culmination of ill-feeling. It is a convergence that produces divisions into instigators and injured parties, though those categories can be upended over time; it is anecdotal and microhistorical, yet may catalyze broader historical struggles. This issue’s contributors consider visual depictions of fights as well as historical clashes over critical terms.

Editors: Andrianna Campbell is a doctoral candidate in the Department of Art History at the CUNY Graduate Center, where she specializes in American art in the modern and contemporary period. Joanna Fiduccia is a Visiting Assistant Professor of Art History & Humanities at Reed College in Portland, Oregon.

Secretary Press was founded under New Draft Collective by Michi Jigarjian and Libby Pratt in 2012. apricota marks their 12th publication.