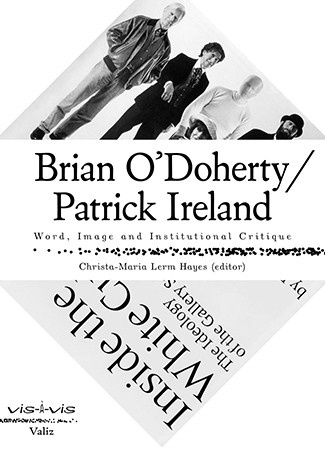 We’re pleased to host a special event on occasion of the release of Brian O’Doherty / Patrick Ireland: Word, Image, and Institutional Critique, published by Valiz, Amsterdam. Project editor Christa-Maria Lerm Hayes, Professor and Chair of Modern and Contemporary Art History at the University of Amsterdam, will be joined in conversation by artist Brian O’Doherty.

The collection of essays assembles investigations of Brian O’Doherty’s / Patrick Ireland’s seminal work: his visual art practice, art criticism, institutional leadership and critique, media work, and literary writing. The international authors provide fresh perspectives on an oeuvre that has resonance on both sides of the Atlantic.

O’Doherty’s role in and for conceptual art and minimalism in New York through, among others, publication of a box-shaped journal, Aspen 5+6 (1967) is as much a theme as his seminal critique of the Modernist white cube gallery (Inside the White Cube, 1976), his art-historical ventures, and Irish origins. O’Doherty’s key role in creating funding mechanisms for conceptual and live art in the US (as a Program Director of the National Endowment for the Arts) is featured, together with his differentiation and calling into question of many categories, such as landscape, drawing, the senses, and word and image relations.

He anticipated many now current concerns, especially art writing and artistic research. This new appreciation of his work is achieved through the diversity of historical and theoretical responses that characterizes this anthology. The focus, however, lies on his mode of thinking, which embraces the paradox. It can be recognized in the single-minded pursuit of his art practice and his other monumental contributions to twentieth-century culture, i.e. between institution and institutional critique, both inside and outside the white cube, and in word and image. He sits in the most fruitful place: between all the stools – and he has thought through what it may mean when those working in and with art find themselves there. 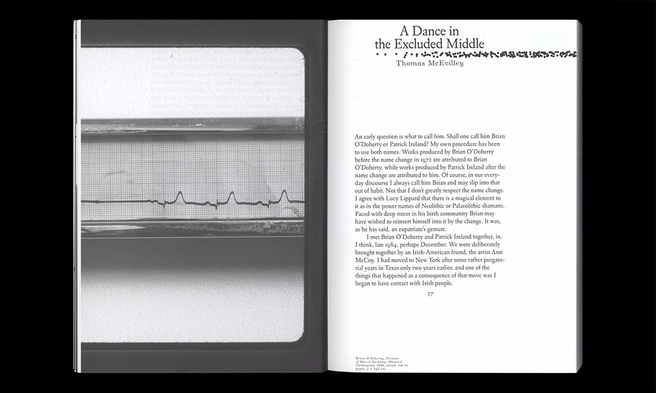 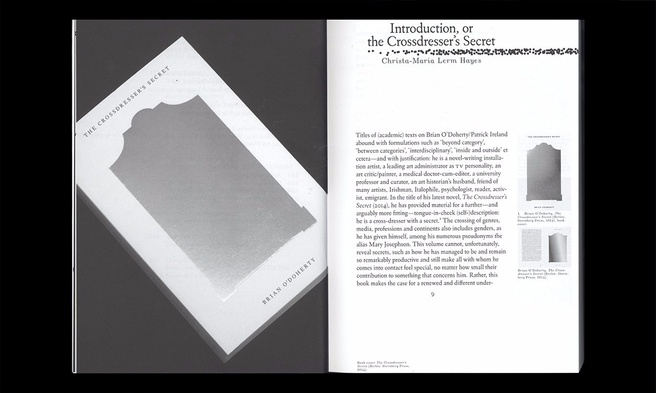 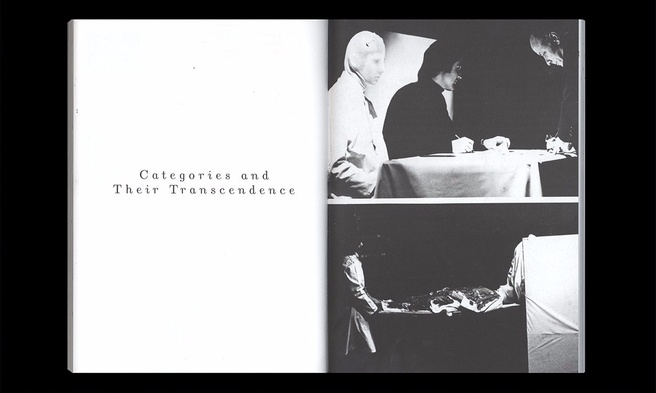 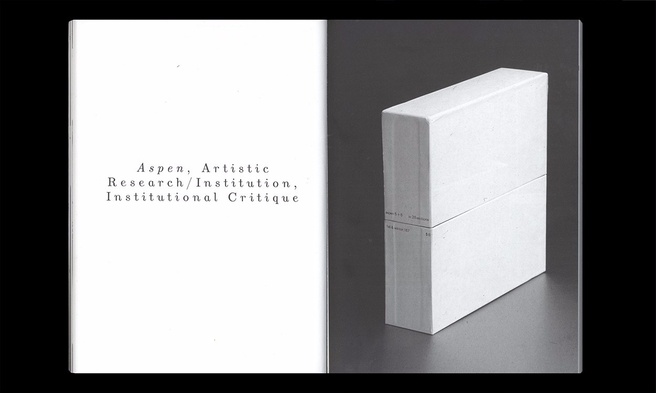