Something Unusual is Happening

Experimental Comics and the Art of Visual Narrative
6-8 pm

Printed Matter, Inc. is pleased to present Something Unusual is Happening: Experimental Comics and the Art of Visual Narrative, a group exhibition featuring the work of:

The exhibition will be on view from June 30 - July 31. Join us for an opening reception on Friday, June 30th from 6-8pm, with a special performance by Guntit (Lale Westvind, Laura Perez Harris and Tom Toye)!

Something Unusual is Happening brings together an international group of comics artists and illustrators, hailing from such far away lands as Taipei, Toronto, Paris, and New Jersey. The exhibition includes a dizzying array of comics, zines, posters, and prints in completed form, as well as related rough sketches, notes, ink drawings, mock-ups, and other works-in-process which show the comics in different stages of development.

The publications included in Something Unusual is Happening share a common interest in non-conventional storytelling, with each artist crafting a distinctive form of visual language that departs from the familiar narratives and formats of traditional comic art. The works explore a range of interests and fixations; allegories of personal transformation and enlightenment, cautionary tales of advanced technology, voyeurism and computer surveillance, as well as meditations on the act of comic-drawing itself.

The exhibition puts on display the colorful and often sordid imaginations of the group of illustrators, each building a strange universe for their comic creations to live within: in Private Eyes, Maren Karlson’s cloaked, morphing figures cast shadows against dungeon walls, rendered in rich colored pencil; Patrick Kyle’s solitary protagonist in Don’t Come in Here inhabits an apartment with endless identical rooms and shifting walls, sparingly drawn with minimal line and brushstroke compositions; George Wylesol’s work lifts imagery from defunct image-hosting websites from which he creates vector linework in Illustrator, prints, then scans the images to further manipulate their color and texture.

Additional highlights from the show include:

-A complete set of Edie Fake’s epic Gaylord Phoenix series, including the latest issue (#7), published by Perfectly Acceptable Press earlier this year. Fake’s original pen and ink drawings from issue 7 will also be on view.

-Out of print titles from Alexis Beauclair including Sable, Labyrinth, Globe, and Binary compositions, plus a complete set of his minimalist LOTO series.

-Original marker drawings by Brie Moreno and her latest comic, Mumu and the Silky Road, published by Breakdown Press.

-A selection of out-of-print comics, sketches, and a full run of New Comics Issues 1-10 by Patrick Kyle, with copies of #10 available for sale.

-One-of-a-kind fabric masks by Char Esme and her comics Secret of the Saucers and Politeness Paradise.

-Original panel artwork and comics by Son Ni, including Travel and Computer Says No, published by her imprint nos:books.

And much, much more! Most works available for purchase. 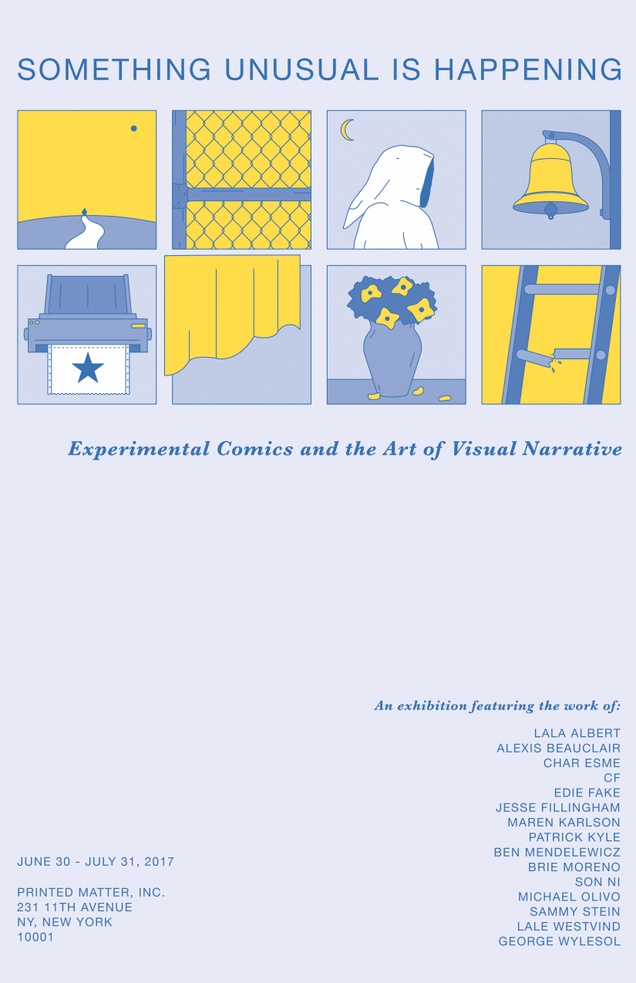 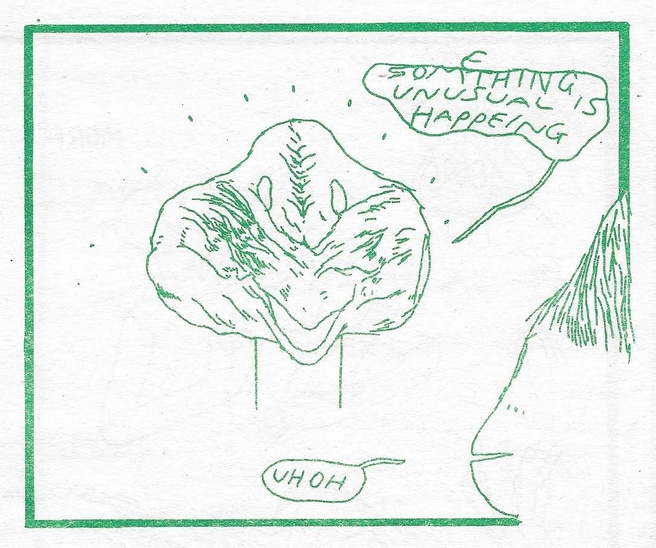 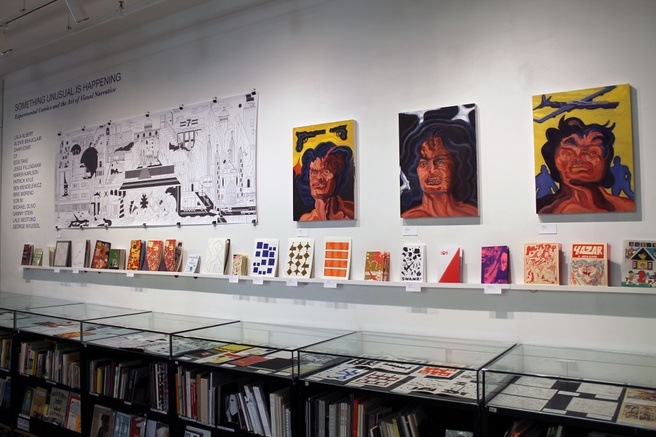 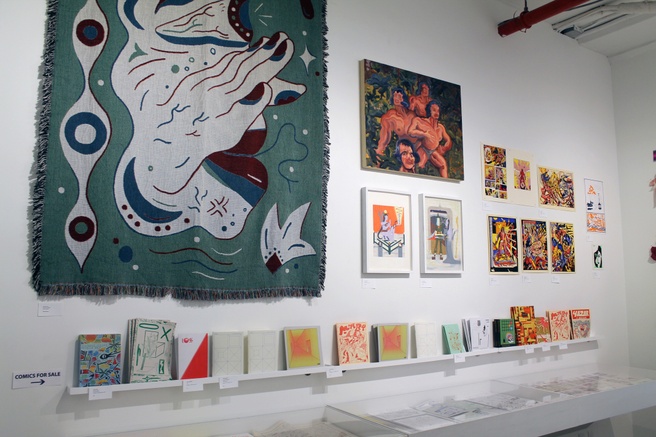 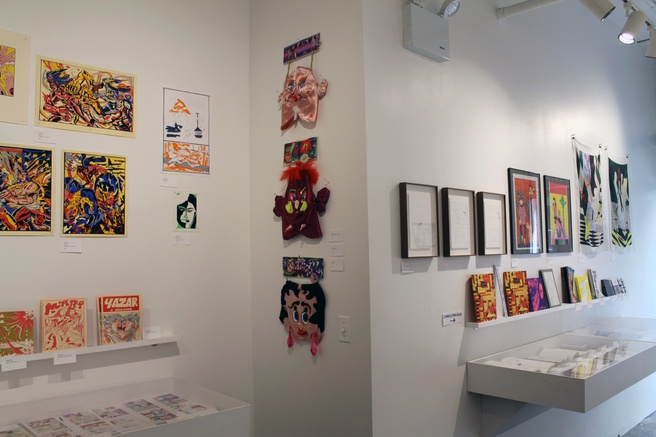 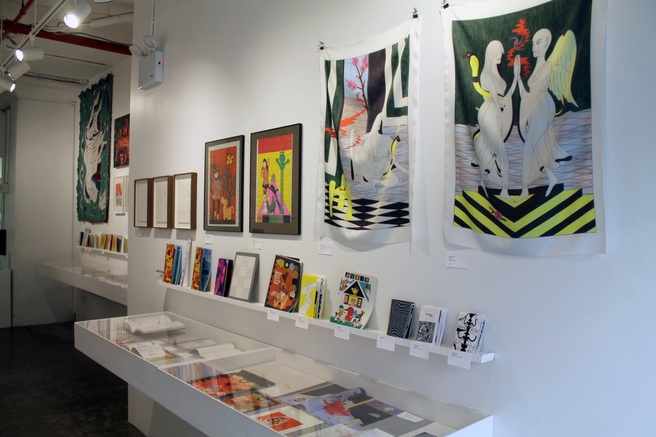 Something Unusual is Happening