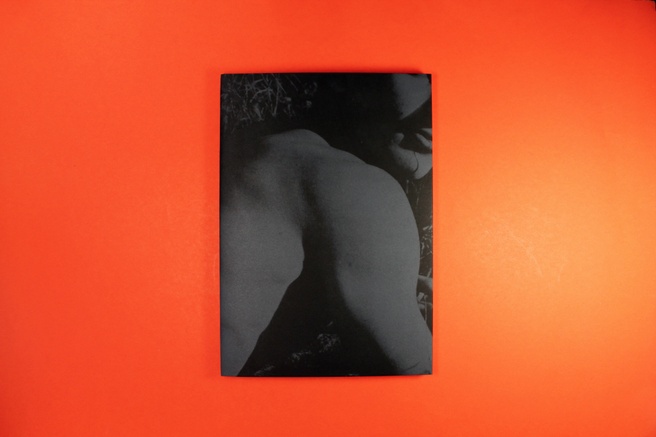 Printed Matter is pleased to announce the publication of EXQUISITE CORPS by Philip Iosca, a new artist book of found compositions discovered by taking apart hundreds of vintage gay magazines. Join us for a day-time book launch at The Lobby - Ace Hotel New York, 20 W 29th St, on Saturday May 27, 1-3 PM, with light refreshments. Books will be available on-site for purchase and signing by the artist.

In 2012, Iosca inherited a trunk filled with gay pornography from a friend of a friend who had died of AIDS nearly a decade earlier. After retrieving the material from a storage unit, Iosca felt a strong responsibility to create something from the material, both to honor a man he’d never met and the many other men like him.

On moving to New York the magazines traveled with him, and in many ways their sheer weight forced the project. Iosca began by taking the magazines apart with the idea of creating new signatures out of their pages and in the process “found” these images. The compositions are the result of the pagination required for offset-printing a saddle-stitched publication and each magazine yielded just a handful (or less) of the composite images.

The publication title EXQUISITE CORPS plays on ‘exquisite corpse’ from the original French term cadavre exquis, the surrealist party game in which members of a group each draws a portion of a fantastical body, with the figure in its entirety only revealed at the end of the exercise.

Of the publication, Iosca says: I like the idea of remembering these men. They’re not the centerfolds. They always saved the best looking man for the centerfold, these are the other men. The filler. The forgettable ones you flick past on the way to the feature. And isn’t that a stunning metaphor for life?

I think these bodies are exquisite. I think they are funny and sexy and compelling in the way they are a window into a specific kind of commercialized desire. They’re a product of their time, which also comes with a shocking amount of innocence for such “adult” images. They’re also nostalgic. No one buys dirty magazines any more. They’re a lovesong to printed matter. I’ve been making work about being queer for over a decade. I think it’s important.

EXQUISITE CORPS is published as part of Printed Matter’s Emerging Artist Publication Series, which is made possible with the generous support of the Jerome Foundation and the Andy Warhol Foundation for the Visual Arts.

Philip losca is an award-winning designer, visual artist and published poet. He has exhibited in California, New York, Oregon, Rhode Island, Washington, and internationally in Holland and Italy. Iosca graduated with honors from Rhode Island School of Design in 2004, with a major in Textiles. 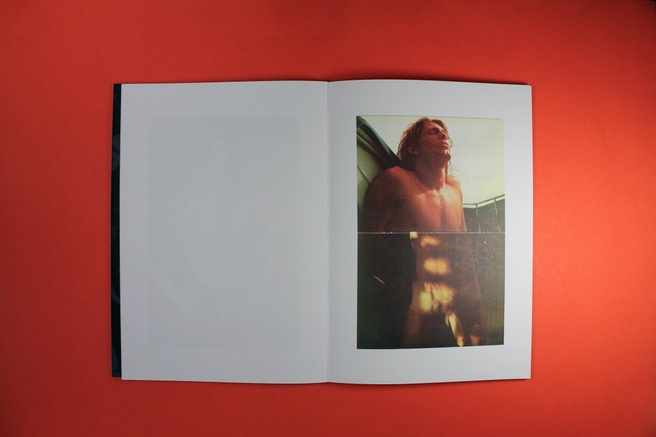 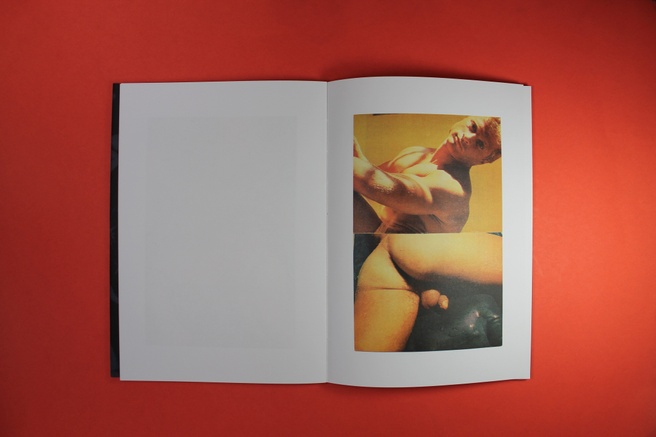 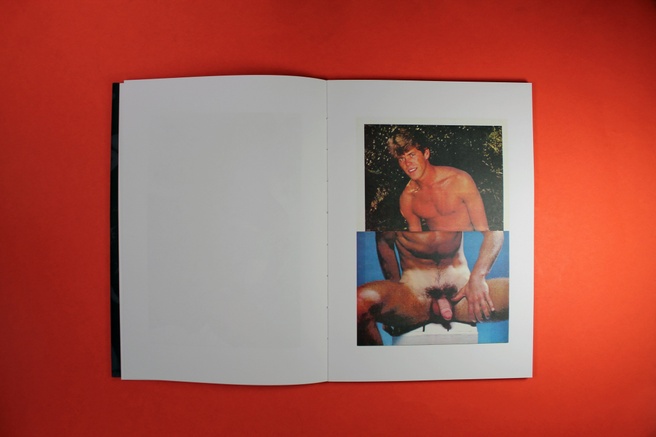 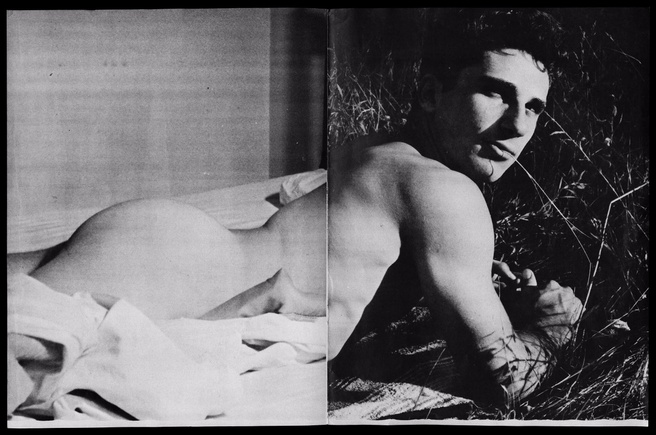 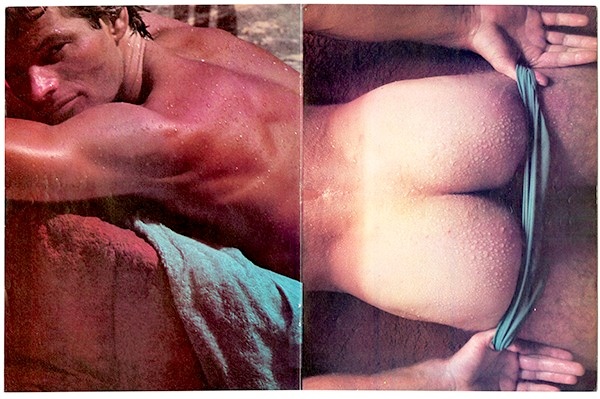 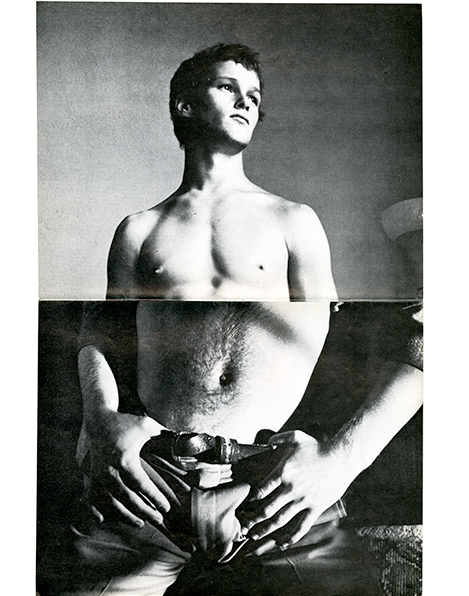 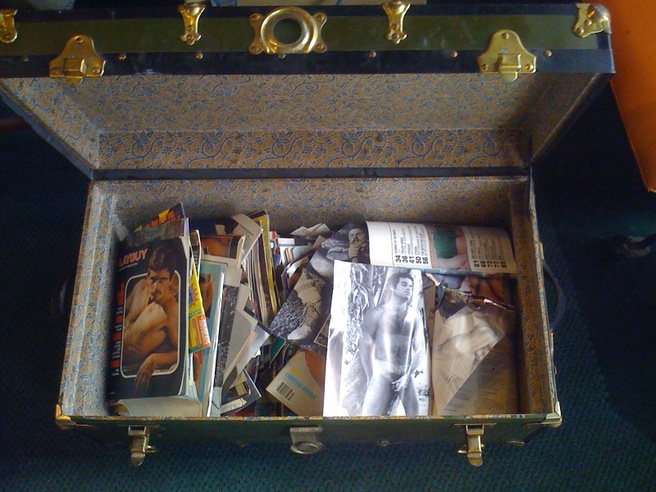