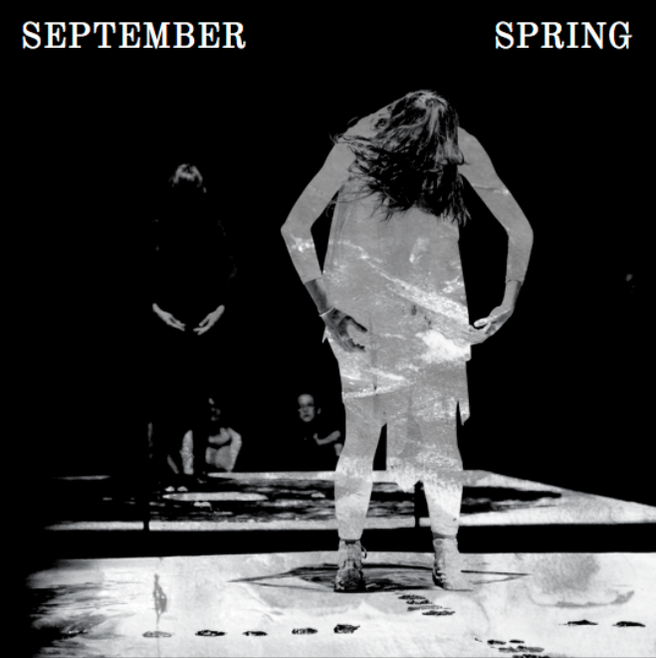 Printed Matter is pleased to announce the release of September Spring by artist Sam Falls.

A new publication comprised of book and record, September Spring documents a project of the same name held at The Kitchen from September 10th - October 10th, 2015, curated by Lumi Tan. The month-long performance intertwined dance, music, and painting, and explored the recordings and influence of Jamie Kanzler, who in 2013 unexpectedly passed away at the age of 24. Kanzler, whom Falls has referred to as his godbrother, performed music as Oldd News and wrote poetry under the pen name September Spring.

September Spring (Printed Matter, Inc., 2017) encompasses photographic documentation of the performance at The Kitchen as well as the resulting paintings, and is accompanied by a vinyl pressing of Oldd News’ self-titled EP. The publication includes texts about the performance from Lumi Tan, and meditations on Kanzler by Sam Falls, Jenn Pelly and Trip Warner, who reflect on his ignited spirit and shine a light on his creative process as both poet and musician.

The performance of September Spring synthesized a multitude of components and as Falls muses, “of color and darkness, of music, art, and dance, of life and death.” Its origins can be traced to a series of paintings produced by Falls in the immediate aftermath of Kanzler’s passing, a period during which he created twenty-four canvases to honor each year of his life.

At The Kitchen, Falls collaborated with Hart of Gold, dancers Jessie Gold and Elizabeth Hart, who moved in methodic pattern atop a number of arranged rugs, their synchronized gestures mimicking the path of a needle along a vinyl record and corresponding in time with tracks from the Oldd News EP. Their meticulous movements intersected with orderly dabs of paint, the result being a new collection of twenty-five paintings - a visual record of Kanzler’s influence on both sound and body. Each choreographed shift elegantly embodied the contradictory notion that while a painted circle marked progress with a finite end product, a circle by definition has neither a beginning nor end, alluding to the idea that while life has a physical start and finish, a person - their influence, memory and legacy - exists beyond the point of death. Each morning the rugs were hung in the The Kitchen from the previous day, accumulating on display for the duration of the piece.

The Oldd News EP was completed in the summer of 2013, recorded in New Orleans, Louisiana just prior to the loss of Kanzler. The original pressing featured album art by Falls and was released by WharfCat Records, founded by September Spring contributor Trip Warner. Recorded directly into an overdriven computer microphone, the 6 tracks on The Oldd News EP run seventeen minutes in length and feature Kanzler’s emotionally bare lyrics and distorted acoustic guitars.

September Spring could be considered to have acted as a transformative process for both Falls and it’s viewers, those who were affected by Kanzler’s friendship and creative outputs. His death may be embraced as the departure point for an evocative project which concurrently bridged the unknowns of morality. As curator Lumi Tan notions, “to deal with death, we often need to believe in something else as foreign and unimaginable as losing someone you’ve shared a life with.”

The culmination of Kanzler’s extensive influence in this publication pays homage to notions of a continuing presence, of light in dark and energy found in despair - the metamorphosis of grief into creation.

Please join us at Printed Matter for the launch of September Spring on Wednesday, May 3, 5 - 7PM, with Sam Falls and a reading by Jenn Pelly.

September Spring is designed by The Uses of Literacy and printed by The Schulman Group at Shapco Printing, Minneapolis. The book is 84 pages, measures 11.85” x 11.85”, and is offset printed with six spot colors. This signed and numbered edition of 220 is nested inside a gatefold album cover with an engraved 12” record and a printed vinyl sleeve. Retails at $75. 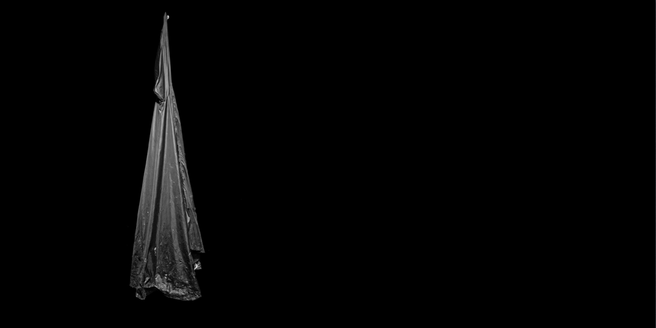