Páteř by Jan Novák - A presentation 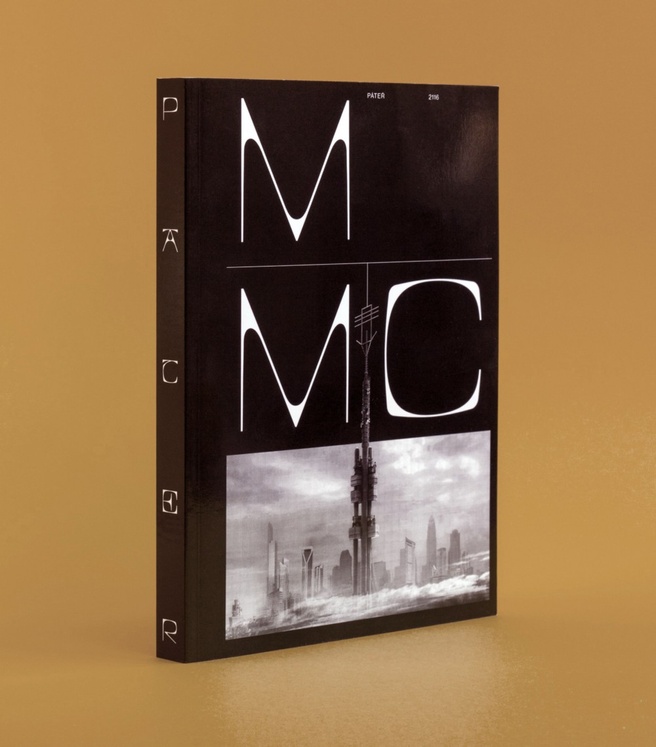 Graphic designer Jan Novák presents his work Páteř, a hard-boiled story set in a futuristic Prague which is told in part through design and typography. Novák will give a presentation on the project’s background and concept, showing materials from the process, sketches, and introducing his vision of urban Czech Republic in 2116. Páteř is published by Page Five, small publisher and bookstore based in Prague.

The project developed out of a diploma thesis submitted at the Academy of Arts, Architecture and Design in Prague. It revolves around a short science-fiction story uncovering the corrupt milieu of a rotting city’s transit system, not unlike the current scandals in Prague’s public transport (MHD). The thrilling story follows the anonymous hero on his search for the creators of Páteř. The plot is peppered with a plethora of details from the future vision of the Czech metropolis: such as the favorite drug of the time, a ban on the usage of wood (an unavailable material), or the adoration of the Žižkov tower as a building upholding the strictest future criteria of quality.

We follow the plot in short passages describing the journey of the hero who comes to consciousness in one of the Páteř wagons in the middle of a city turned upside down. The revolutionary transport system was supposed to be promise of a better future while becoming a spectacular Eastern European technological showpiece. Instead, it’s turning against citizens. The search follows the footsteps of the mad engineers and highest managers of Páteř, JB and ML, who have taken over Prague, turning it into hell.

An included manual forms the theoretical part of the book while dynamically interweaving with the story. It has been created in cooperation with a team of designers and theoreticians and reveals the technological and social background of the story, including its seemingly insignificant details. The reader will be presented with a technocratic vision of the city of the future, the ways to utilize its dynamic public transport (to summon a vehicle you simply need to draw a loop in the air), tips where to catch a transportation device most easily (i.e. a system of transport hubs distributed across the city), what actions to avoid (touching the matter decreases the speed), and why it is no longer necessary to fund police patrols in the streets. 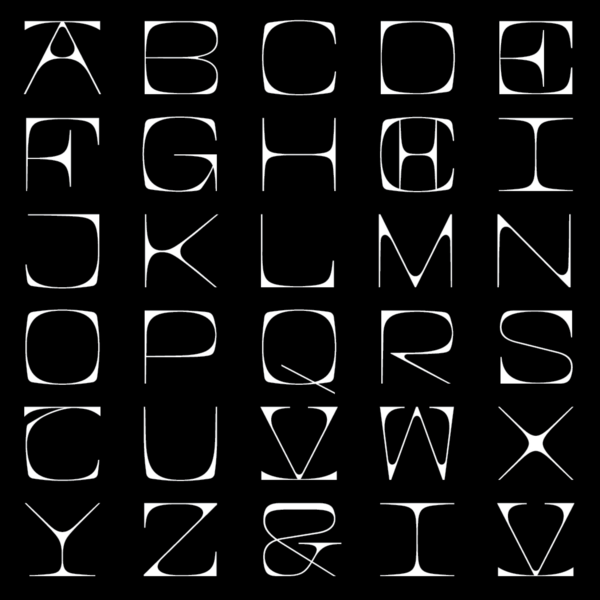 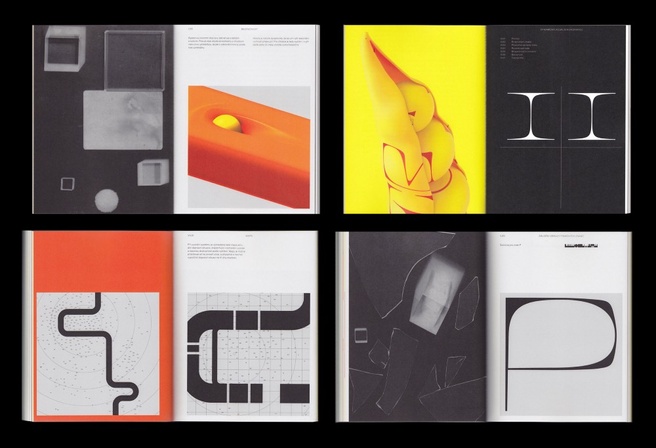 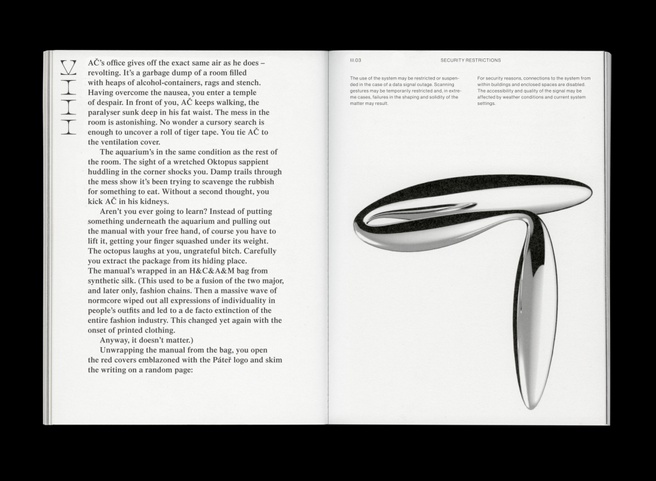