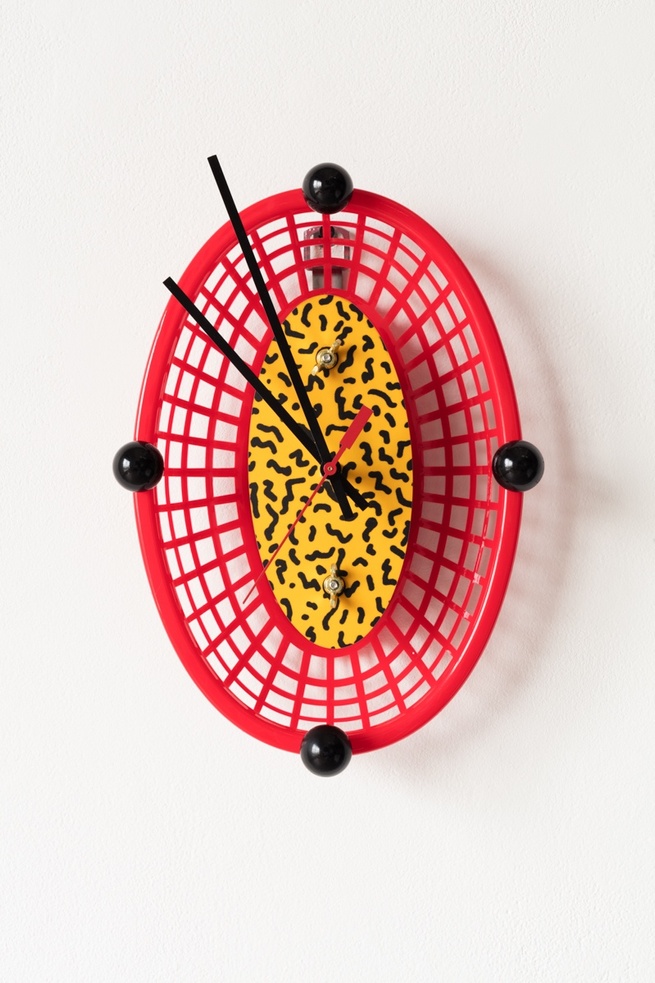 The clock form has reoccurred in both artists work and it was signaled out as a form the artists thought would be worth the wrangle.

Motivated by both an economy of materials and wanting to make something utilizing existing and often over looked components- the clock is built around the structure of a classic oval BBQ or fast food basket, with it’s convenient webbed structure representing the days hours.

The main central graphic panel is cut from deadstock Memphis laminate in the “bacterio” pattern designed by Ettore Sottsass in 1978. The wooden balls, sprayed in gloss black push the objects design into further relief- with the over sized hands extending beyond their visual plane.

The edition is hand assembled in Shire’s LA studio and comes boxed with a signed stamped certificate on checkered “deli wrap” paper- in addition each clock has a hand etched metal tag which is signed and numbered on the reverse.

Van Beek cuts, folds, and reassembles vernacular photography from her growing archive of vintage guidebooks and instructional publications to create characters out of domestic fixtures, like houseplants and pets.

In Conversation 1, van Beek takes source material from books about Ikebana, the Japanese art of flower arrangement, extracting two black-and-white photographs of plant sculptures and rotating them so that they confront each other on the page. Untethered to their former still-lifes, these once isolated displays of nature now spar and converse, limbs outstretched and tangled in fervent gesture.

The Edition is a folded poster with a simple, impactful message relaying the number of popular votes that Hillary Clinton received over her opponent.

Pointing to the incongruence between the popular vote and that of the electoral college, this edition calls attention to the faults within the current voting system in the USA. 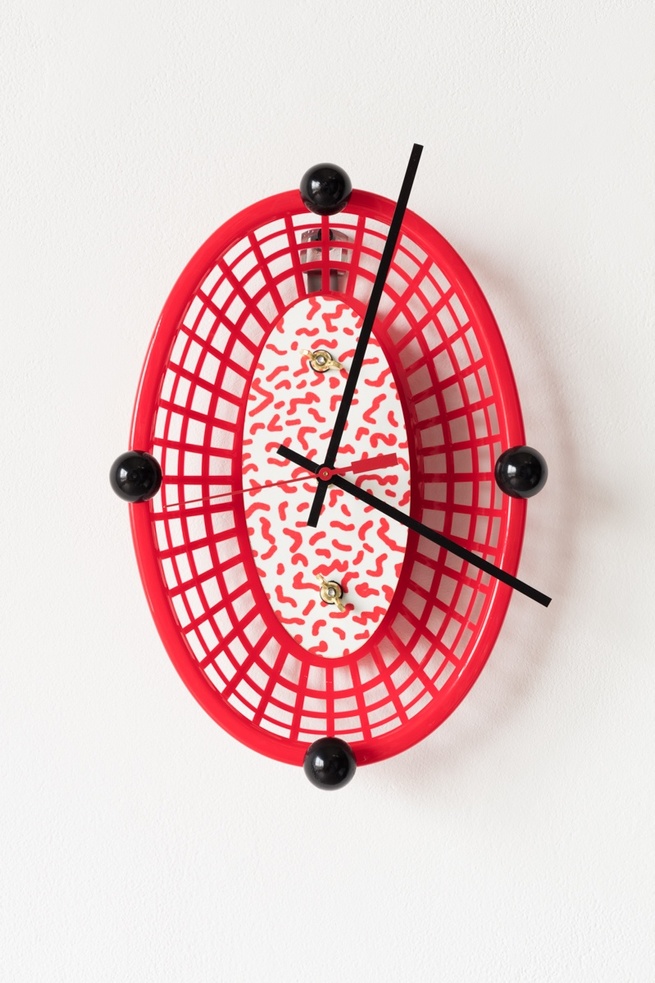 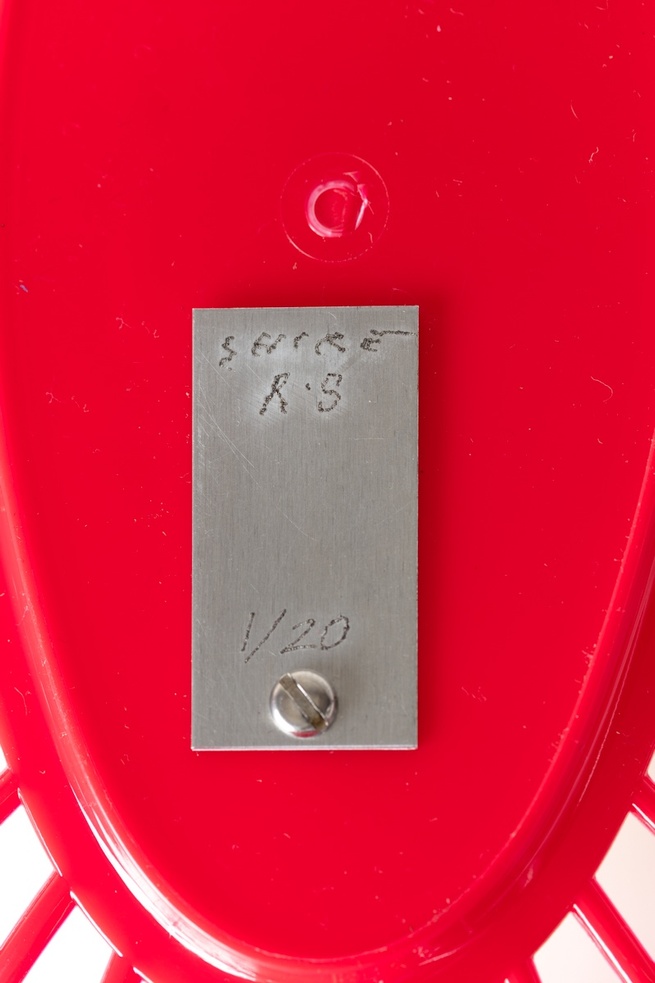 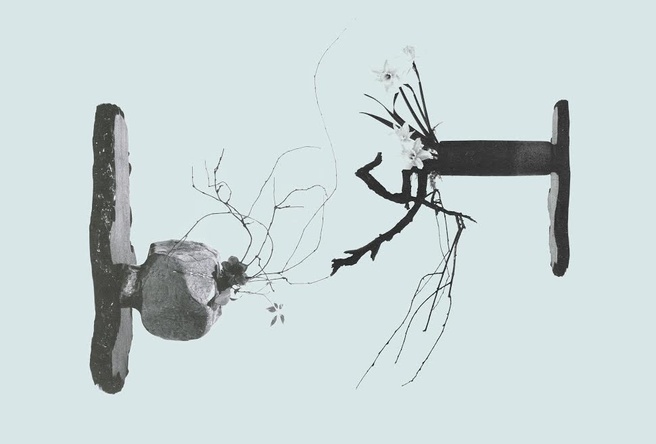 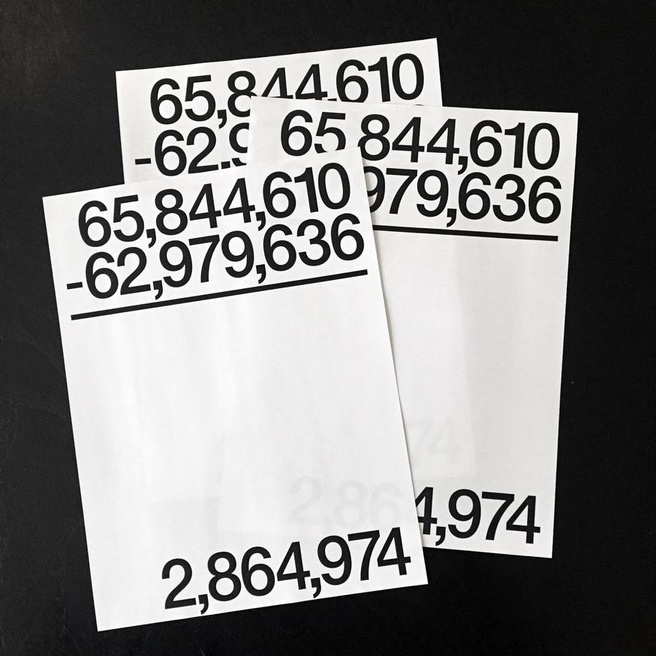