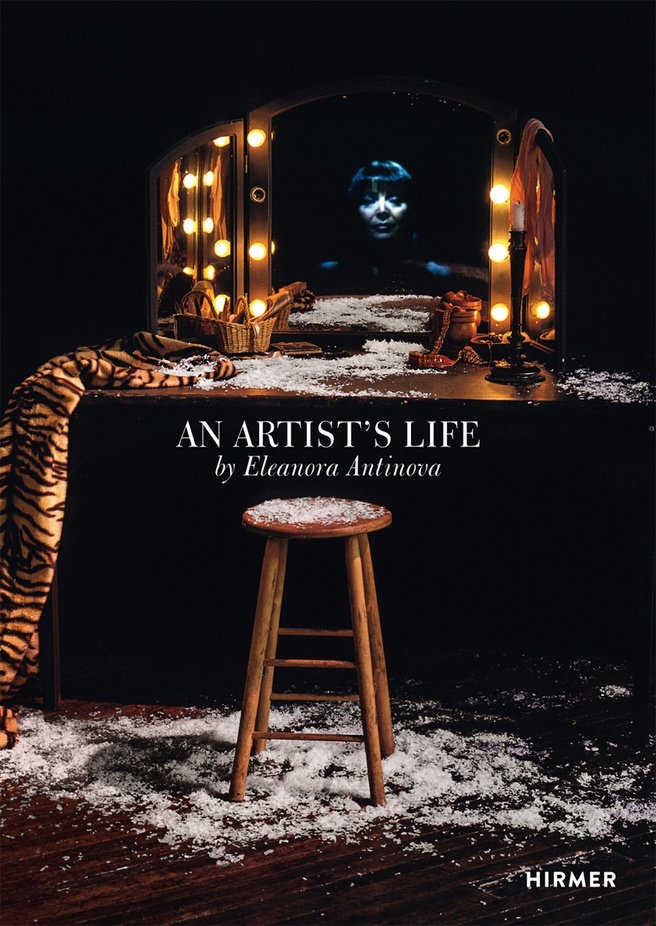 Join us for a reading with influential American performance artist, filmmaker, and installation artist Eleanor Antin. Antin will read from her recent work An Artist’s Life, a hybrid literary/artwork written as her fictional alter ego Eleanora Antinova. Published by Hirmer Verlag, the book gathers photographs and drawings, novellas, and reprints “Being Antinova”, Antin’s 1983 journal of living in NY as Antinova.

A black ballerina, Antinova is said to have danced with Sergei Diaghilev’s legendary Ballet Russes, but, despite her talent, she was never given her full due within an art form where the best roles were written for white bodies, where the premium was on youth, and where classicism continued to hold cultural authority over more modernist modes of art. Ultimately, because of these cruel realities, Antinova was forgotten. But the story of her tragic role as an outsider formed the basis for Antin’s art for nearly two decades, during which she embodied the part of the tragically overlooked ballerina, depicting her plight in a series of scripted and nonscripted works.

With An Artist’s Life, Antin combines for the first time her fictional memoir of Antinova’s life with her own recollections of the time spent from the 1970s to the ’90s in the role of her most famous character. From roles in forgotten modern ballets to a career at the Ballet Russes, where she was sought as a lover and surrounded by glamorous friends, to her later years in New York, Antinova’s memoir paints an unprecedentedly rich and multifaceted picture of an aging ballerina and is illustrated with fifty stunning full-color images selected from among Antin’s many photographs, films, drawings, installations, and performances. Antin’s own journal offers further fascinating insight into how the blurred distinction between her identity and that of the Antinova enabled her to create art that speaks to the interplay between self other.