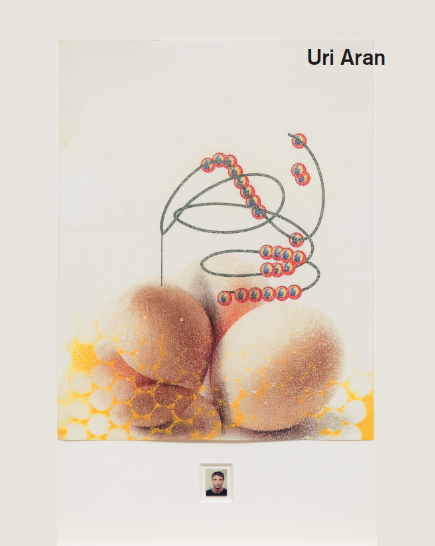 On occasion of two new publications from Uri Aran - SOLO and Uri Aran - the artist will be joined in conversation with Stuart Comer, Chief Curator of Media and Performance Art at MoMA.

Uri Aran is the first monographic work/artists’ project addressing Aran’s multifaceted practice, providing a comprehensive overview of his artistic production, alongside a visual essay by the artist. The book includes detailed selection of his works as well as newly commissioned texts by Fionn Meade and Liam Gillick, and interviews by Beatrix Ruf, Niels Olsen and Fredi Fischli. The themes found in the work of Uri Aran include the interrogation and redefinition of structures and models of communication, the material world, and interpersonal relationships. His visually idiosyncratic and disconcerting videos, drawings, assemblages, texts, and sculptures hover on the boundary between the familiar and the strange.

SOLO. from AMC Collezione Coppola, is a modest artists’ pamphlet featuring an essay by Alessandro Rabottini. The text and images explore Aran’s engagement with sentimentality through linguistic tropes, the role of collage and assemblage to create an intimate and personal anthology that is also distant and strange. 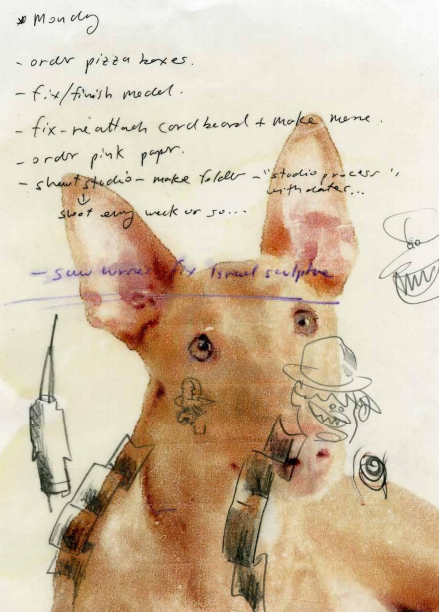 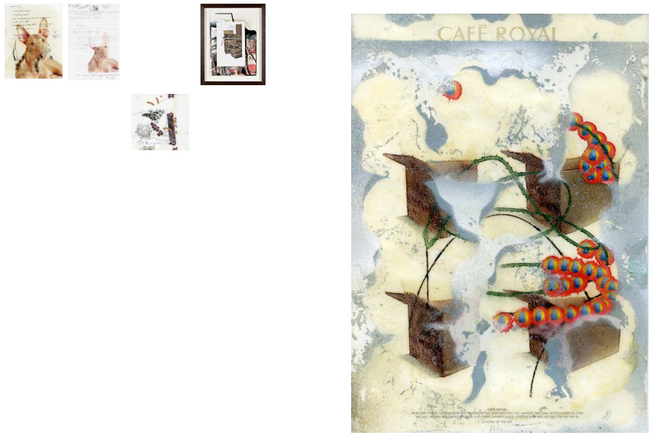