Can You Hear Me? Music Labels by Visual Artists

Join us for the opening of Can You Hear Me? Music Labels by Visual Artists, with a special solo performance by Walter Steding.

Can You Hear Me?, organized by Francesco Spampinato, is a survey of material from record labels founded and run by visual artists. The exhibition reflects on the way these extra-artistic activities contribute to redefining the role of the contemporary artist as a catalyst of intellectual energies and producer of cultural processes at large. Moreover, it tries to understand if and how these activities challenged the art world’s static and modern perception of art and art works. The exhibition was first shown at Onomatopee (Eindhoven, Netherlands) in 2015.

Spanning 1980 to 2015, the exhibition (and accompanying book) celebrate the contemporary artist as a multi-faceted producer of collaborative projects. The highlighted labels have released a dynamic spectrum of activities in and outside the art world and remained untouched by its unwritten capitalist code, attempting to develop alternative forms of cultural production and attract new audiences.

Since the nineties, major artists such as Mike Kelley, Albert Oehlen, John Armleder, Carlos Amorales, Carsten Nicolai, Chicks on Speed, and Seth Price started their own record labels. Empowered by the D.I.Y. ethic and the opportunities of the independent music and artists’ “publications” market, they put their individual experience as visual artists at the service of hybrid, often collaborative operations. Even in the era of the dematerialisation of music, most of these artists have continued to release vinyl records and CDs, promote bands, and produce parties and tours.

This project zooms in on 25 record labels from Europe, the United States and Mexico, touching upon their position in a wider tradition of independent music, art rock and artists’ mock enterprises; their performative features; their collective and participative nature; and the D.I.Y. ethos embodied in the production of records and ephemera. As a direct extension of the book, the exhibition presents original artworks, records, ephemera, videos, and rare archival treasures.

Artists Chris Johanson and Johanna Jackson have created a new limited edition exhibition poster for the show.  Each work is produced on thick stock paper, and includes a painted hand-cut record and cardboard stylus with brass fastener, as well as individually cut/glued text on color paper.  Each copy is unique, dated and signed on front by Chris Johanson and Johanna Jackson, produced in an edition of 50. Available here.

AUTHOR AND CURATOR  Francesco Spampinato is a contemporary art and visual culture historian, writer and artist. He holds degrees from the University of Bologna and Columbia University, New York, and is currently Ph.D. candidate in Arts et Média at Sorbonne Nouvelle, Paris. He is Adjunct Professor at Rhode Island School of Design, Providence, where he teaches courses on contemporary art history and theory and on performance art. He has also taught at NABA, Milan, and Parsons School of Design, The New School, New York. He is the author of Come Together: The Rise of Cooperative Art and Design, Princeton Architectural Press 2015. Lives and works in New York. 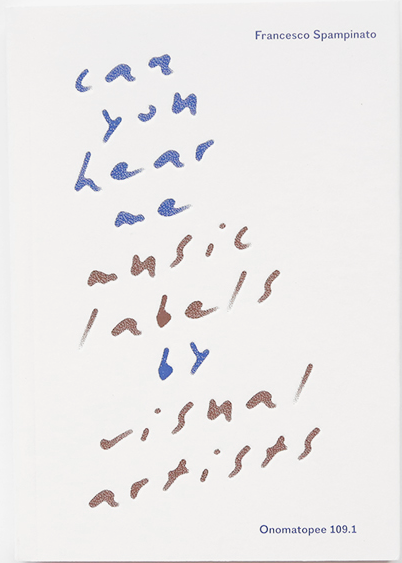 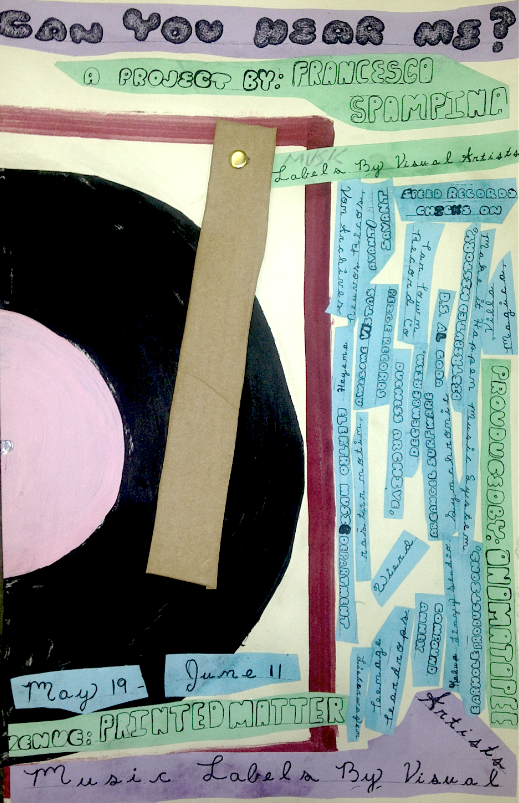 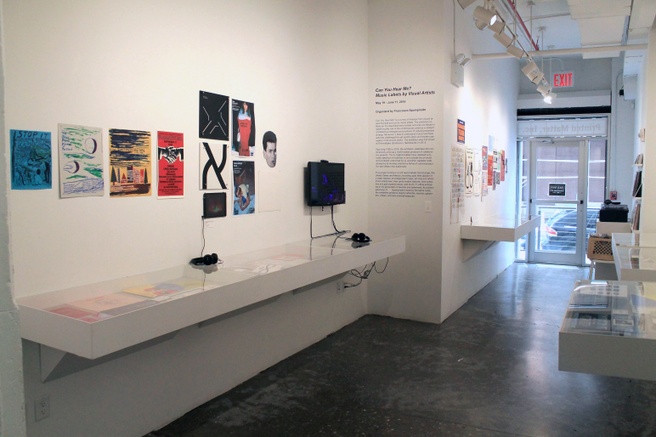 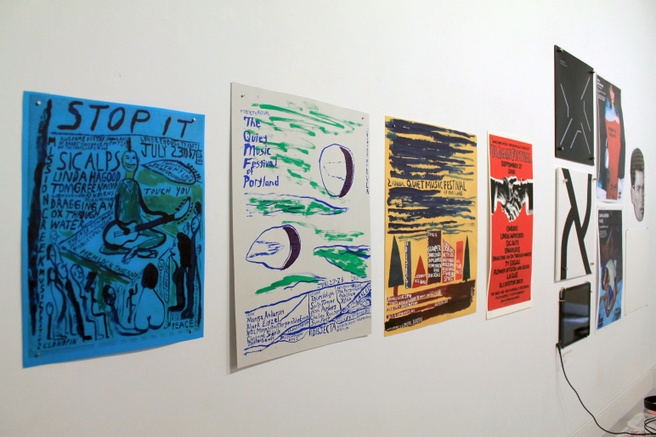 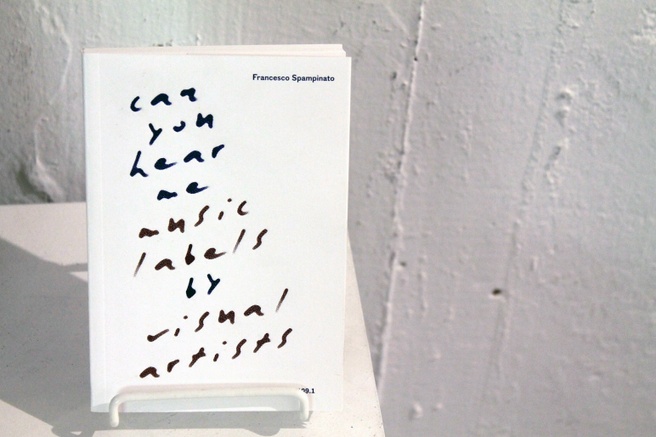 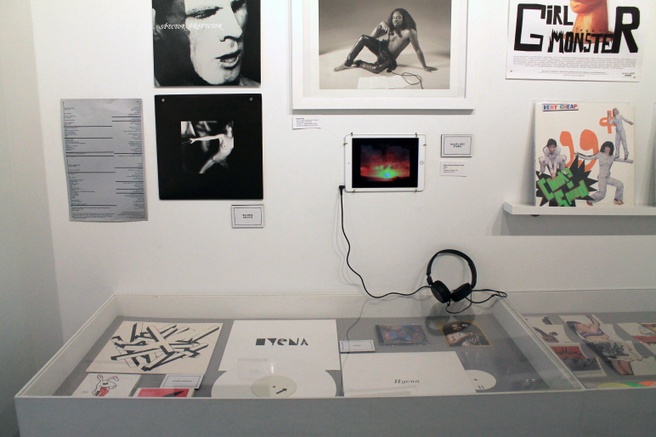 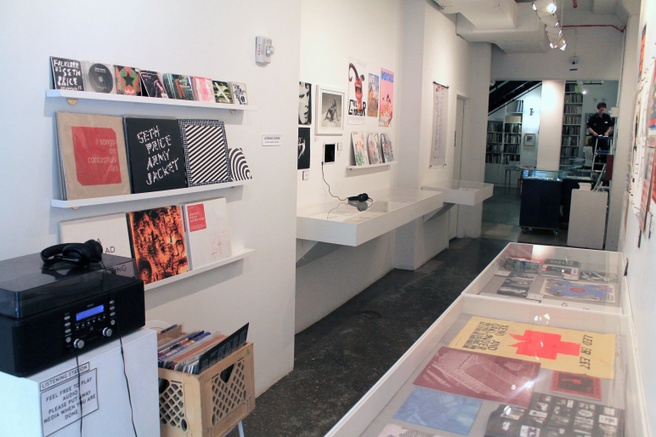 Can You Hear Me? Music Labels by Visual Artists