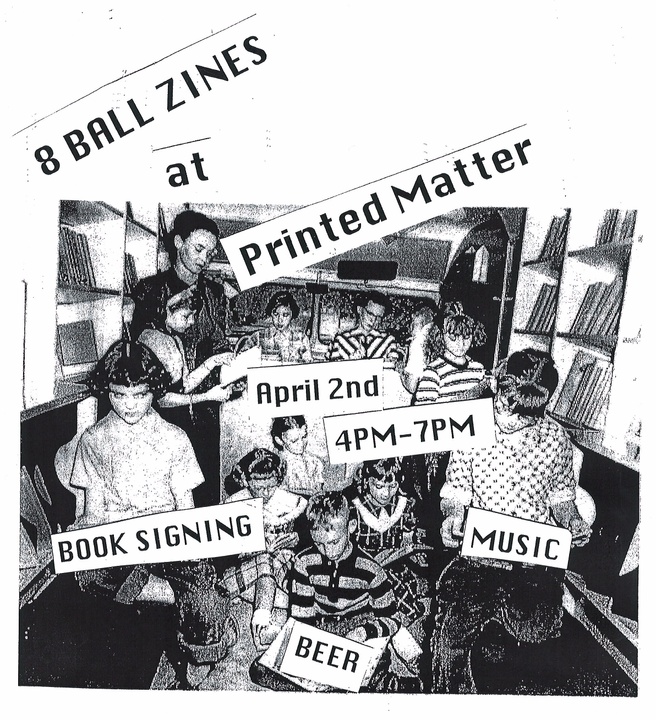 Join us for the NY launch of The Newsstand: Independently Published Zines, Magazines & Artist Books. The publication documents the story of a pop-up conceptual retail store that transformed an ordinary subway hub into a mecca for independently published magazines, books, comics, and zines. The publication is edited by Lele Saveri of 8ball Zines, includes text by Ken Miller, a foreword by Phil Aarons, as well as contributions from AA Bronson and Tom Sachs.

The launch will include an afternoon of music from 8ball, with many of the artists represented in the book in attendance to sign their respective pages. Join on facebook here.

The Newsstand serves as an extensive anthology of contemporary zine culture of New York and beyond, including more than a thousand contemporary artist publications and independently produced zines, books, and artworks. Located within Brooklyn’s Metropolitan Avenue L/G stop in 2013, the temporary Newsstand space hosted events and art exhibitions in which the artists, acting as guest clerks, were given carte blanche to transform the space. In November 2015, The Newsstand was re-created and built to scale at the Museum of Modern Art, New York, including the zines and books sold in its original location.

The Newsstand publication features images of the zines, books, and ephemera sold; documentation of the events and exhibitions; images of the guest clerks and artists; essays by leading cultural figures; and interviews with the publishers, artists, commuters, MTA workers, and police officers influenced by The Newsstand. Designed in the style of a zine, this book documents not only a prolific time within independent publishing, but also the thriving community that supports it. 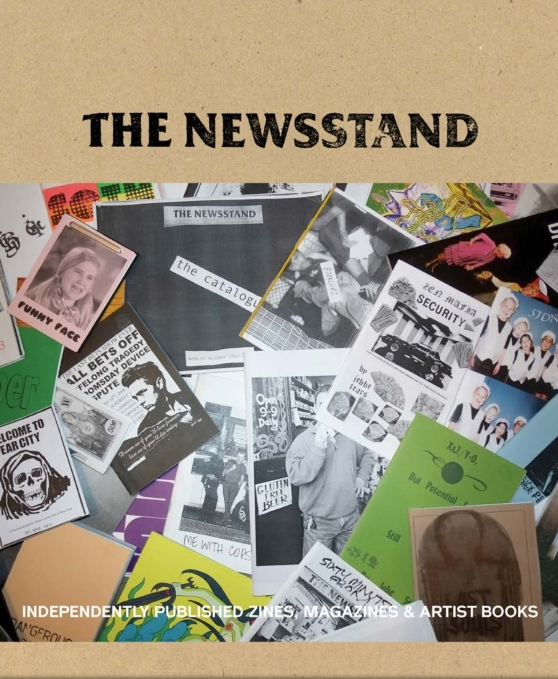 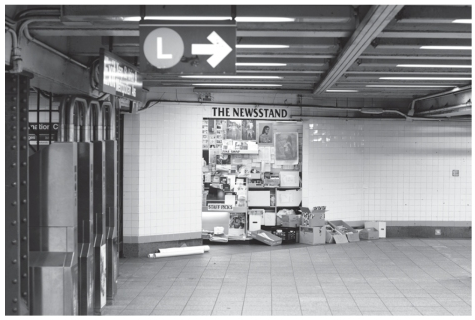