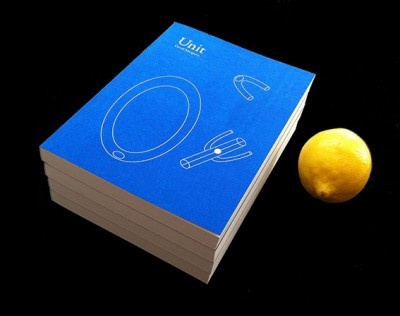 Unit is a first person account of the life of an artificial being; a speculative perspective on the animate and inanimate world; a rational mistake; a concatenation of text, diagrams, calligrams, algebra and other signifying material; a childish fantasy; a family story in the absence of the family; a toy evolved into a philosopher.

“A kind of Frankenstein for the cyborg age – but narrated by the monster rather than the inventor. Or maybe The Invention of Morel narrated from the PoV of the recording machine rather than the fugitive.”  -Tom McCarthy

David Musgrave (b.1973, Stockton-on-Tees, England) lives and works in London. Musgrave has exhibited extensively, including recent solo exhibitions at greengrassi, London and Marc Foxx, Los Angeles. His work has been included in various group exhibitions at institutions throughout Europe and the Americas, including Kunstverein Freiburg; Tate Britain, London; CAPC musée d’art contemporain de Bordeaux; and Contemporary Art Museum St. Louis, MO. Musgrave’s work is included in the collections of the Museum of Modern Art, New York; The Metropolitan Museum of Art, New York; the Hammer Museum, Los Angeles; the Dallas Museum of Art; the Rhode Island School of Design, Providence; and Tate, London. 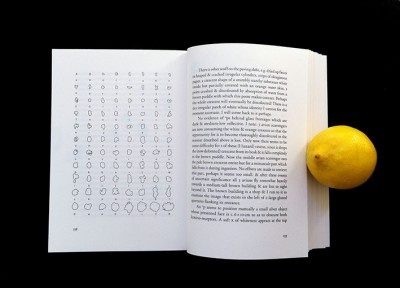 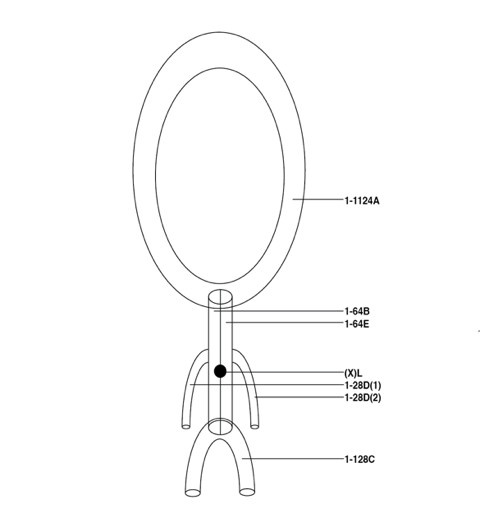