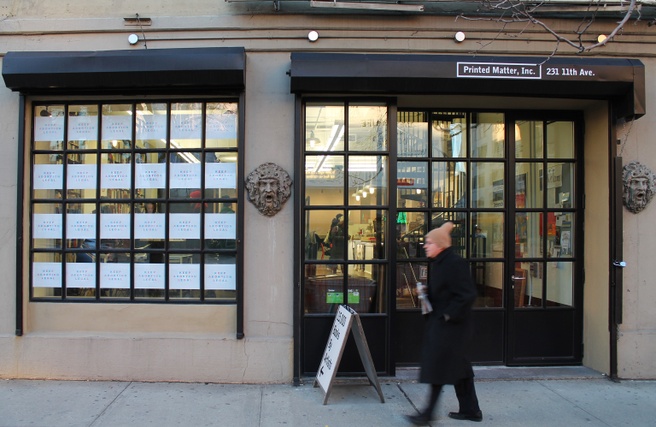 Printed Matter and Planned Parenthood NYC are pleased to present a window installation and night of programming focused around reproductive rights and the intersections between art, activism, and feminism. On view in our storefront window through the month of January is a poster reproduction of Aleksandra Mir’s iconic Keep Abortion Legal design, originally produced in 2005 as a series of multiples. Posters will also be available for purchase, with half of the proceeds going to Planned Parenthood.

On Thursday, January 28th, 6PM, we will host a conversation between editor and writer Ana Cecilia Alvarez; ‎Director of Special Gifts and Events at Planned Parenthood of NYC, Abigail DeAtley; art librarian and activist, Siân Evans; independent curator and artworker, Jacqueline Mabey; and artist and activist, Viva Ruiz. Join us for a wide-ranging conversation on art and activism, the cultural manifestations of the pro-choice movement, abortion narratives, feminist origin stories, and partying as a feminist principle. We hope that in exploring our various relationships to feminism, activism, and art, we can open up discourse about how to represent the pro-choice movement going forward, at a moment when it matters most.

From Joan Malin, President and CEO of Planned Parenthood NYC, “As a trusted sexual and reproductive health care provider, Planned Parenthood of New York City knows the devastating consequences for individuals and communities when politicians restrict access to health care. Right now, the stakes for access to safe, legal abortion in the United States are higher than ever. We’re thankful to have the art community by our side in this movement. With so much hateful rhetoric attacking Planned Parenthood and reproductive health in general, and many other communities, the voice of the art community is a key element of creating meaningful conversation that leads to social change. We look forward to continuing to partner with artists in the fight to ensure that everyone can make their own personal health care decisions and build their own futures.“

The conversation will be followed by a debut performance of a reggaeton pro-choice anthem by Viva Ruiz with Bjorn Majestik and Jaiko Suzuki.

Ana Cecilia Alvarez is a writer and editor living in New York. Her words on art, women, and sex have appeared in Adult, The New Inquiry, and Broadly, among many. In 2015 she programmed Sx-Ed at The Bruce High Quality Foundation University.

Abigail DeAtley is the Director of Special Gifts and Events at Planned Parenthood of New York City. She is especially proud of working on Choice Works, an art auction held at Sotheby’s last year and co-chaired by Marilyn Minter, Cindy Sherman, and Laurie Simmons. The event auctioned work from 40 leading artists and raised over $2.3 million to support the work of PPNYC and Planned Parenthood Federation of America. She is a graduate of the Fellowship for Emerging Leaders in Public Service at NYU’s Wagner School, as well as New College of Florida. She lives in Brooklyn with her books and her Boston Terrier.

Siân Evans is an art librarian and the co-founder of Art+Feminism, a campaign to improve coverage of women and the arts on Wikipedia. As Senior Implementation Manager for Shared Shelf at Artstor, she has extensive experience in outreach, training and advocacy of library-related software. She is also actively involved in the library community, publishing on issues around open access, collaborative cataloging, and alternative access to special collections. Her writing can be found in peer reviewed journals such as Art Documentation and The Serials Librarian, and her work with Art+Feminism has been covered by The New York Times, The Wallstreet Journal, ARTnews, and more.

Jacqueline Mabey’s work is shaped both by ten years of post-secondary education in art history and cultural studies at Wilfrid Laurier University, McGill University, and The University of British Columbia, and her multifarious professional experience in commercial galleries and curatorial, public programs, archives, and editorial departments. Her practice is rooted in praxis: she endeavors to create exhibitions, situations, and words that draw out the complexities and complicities of digital materiality.

Recent, forthcoming, and ongoing projects include: Art+Feminism, a campaign to improve coverage of women and the arts on Wikipedia; Utopia is No Place, Utopia Is Process, a platform for critical feminist pedagogy at Usdan Gallery, Bennington College; Carnival of Sorts, an exhibition of work by Jennifer Chan, Adrienne Crossman and Lorna Mills at G Gallery, Toronto; The Only Song About Here Is About Leaving; Or, The Sea Is Lawless, a multi-modal digital publication on the trope of nature in Canadian art; and music is my mother, a lecture on fan culture as a model for feminism. She was included in Foreign Policy magazine’s list of 100 Leading Global Thinkers of 2014, called a “Badass Woman” by Buzzfeed, and expressed her feelings on cake and Jeff Koons in Artnews.

Mabey works independently under the honorific, failed projects. She lives with a small dog next to a large park in Brooklyn. 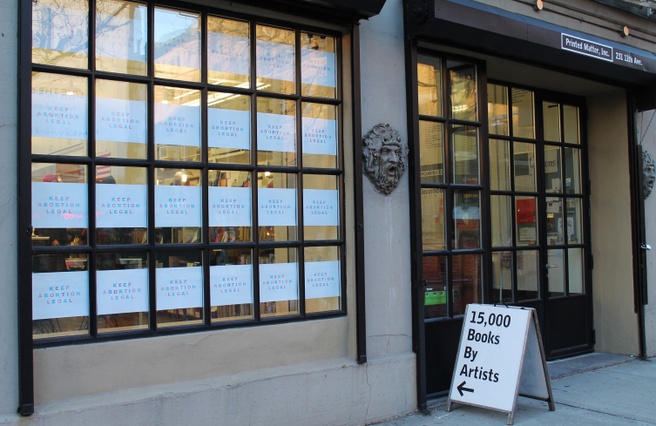 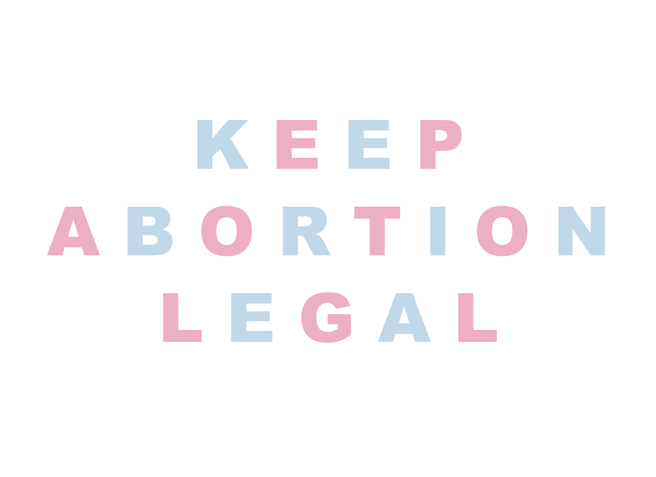 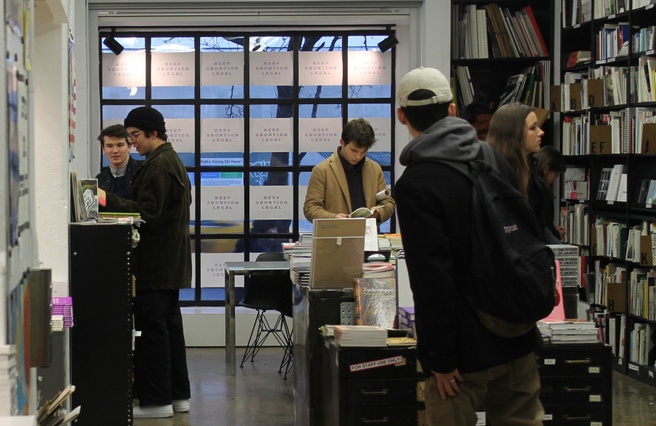 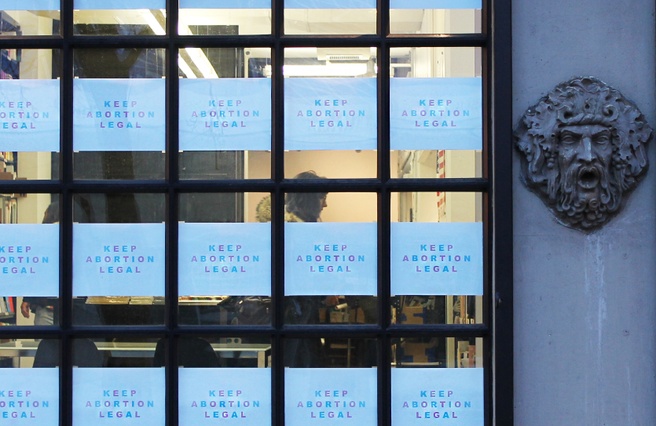