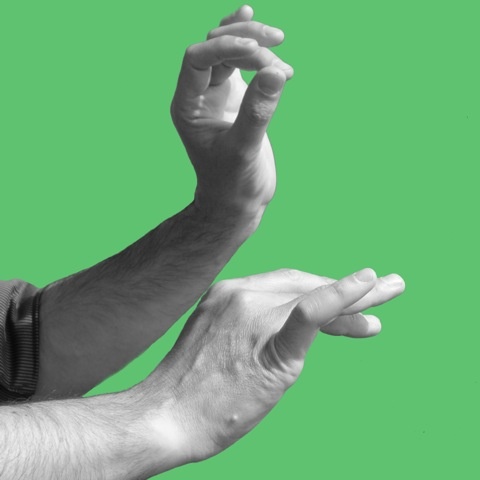 Artist and bookmaker Susanne Burner discusses a selection of her past films in relation to her bookmaking practice, both of which often explore physical expression as a means of communication. In creating related works across different media, Burner considers how themes of gesture, presence, and absence can be embodied in different ways and come to serve as complimentary forms. She will be joined in conversation by artist David Horvitz.

Please note that this event will take place around the corner from Printed Matter at our summer satellite location, 534 West 22nd.

Burner’s films look at different systems based on body language, specifically those related to systemic constellations, spiritist séances and music. The movements of the people onscreen often suggest what is invisible to the viewer, so that their bodies become echoes of what is not seen.  During the event Burner will show a trailer of her upcoming film For the Birds, which considers the mediation of music. The completed work will be shown as part of Burner’s show at the Neue Galerie Innsbruck this November.

Burner will also release a new newspaper print edition, published by Boabooks on occasion of her presentation. Her publication Euville, and two leporellos l'isère and le travail will be available as well. 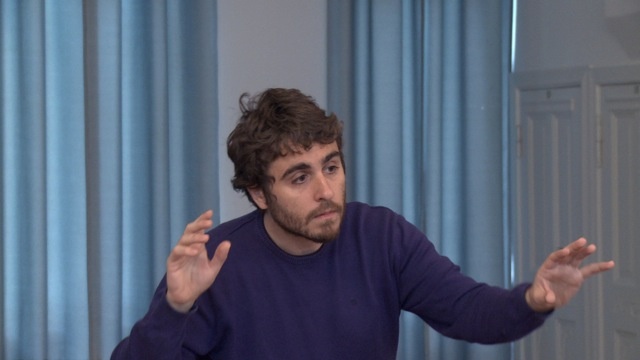