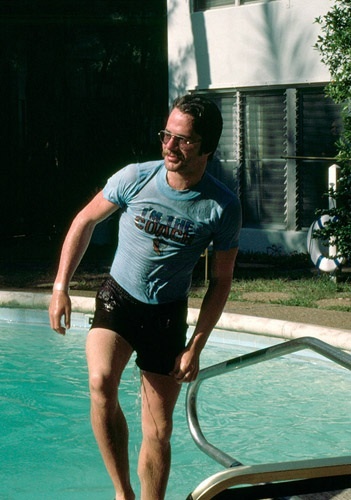 From 1978-1983 Greg Reynolds was a youth minister for an evangelical Christian organization that had member chapters at secular colleges and universities across the U.S. His job was to spread the teachings of the Bible and to encourage young Christians in their faith.

In 1978 a missionary gave him a 35 mm camera and he started taking pictures of his family and his larger Christian community. Reynolds realizes now that these pictures were his first artistic body of work, although at the time he had no plan for them other than his own enjoyment. Examining this project today, one sees Reynolds’ longings and struggles hidden beneath the serene surface of his rural Kentucky life, overseas missions in Central America, and religious canvassing on the beaches of Fort Lauderdale, Florida during Spring Break.

Throughout this period, Reynolds appeared the model Christian, an evangelical poster boy. He prayed, read the Bible, went to church and refrained from sex. But he had a secret that he could not admit to others, nor to himself. It wasn’t until 1983, when Reynolds resigned from the organization, came out as a gay man and moved to New York that he was able to pursue his interest in photography directly and reevaluate his life outside the close-knit Christian community he had called home.

In many ways Jesus Days, 1978-1983 documents a culture and moment that has vanished from the American landscape. It’s a unique and honest five year examination of late 70s evangelical America as seen thru the eyes of a closeted and religious young man.

Edited and designed by Greg Reynolds and Roger Bywater 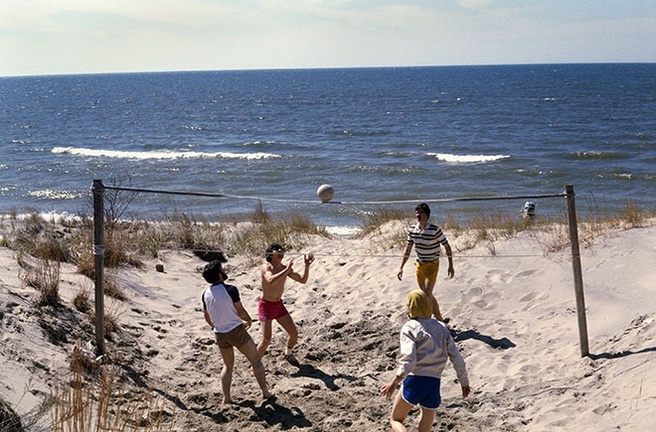 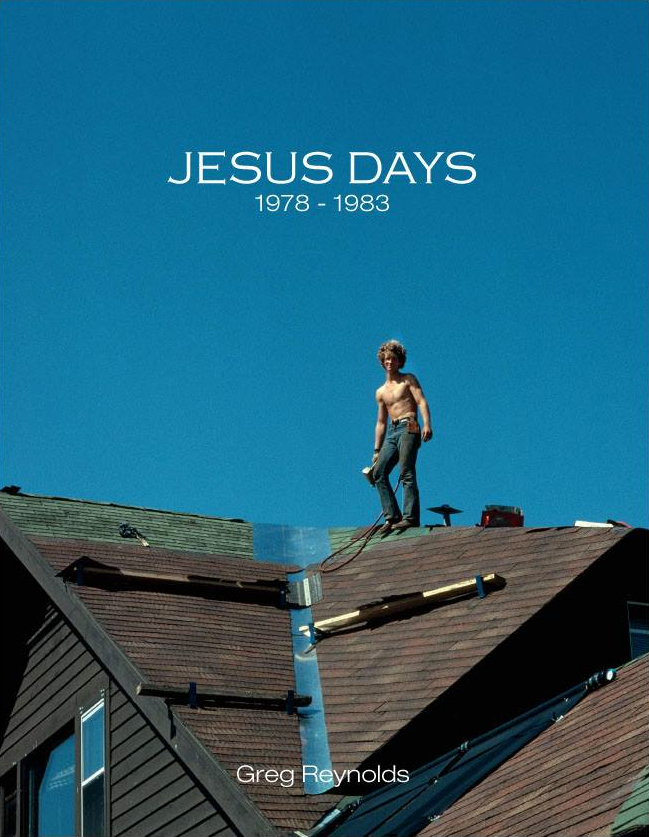 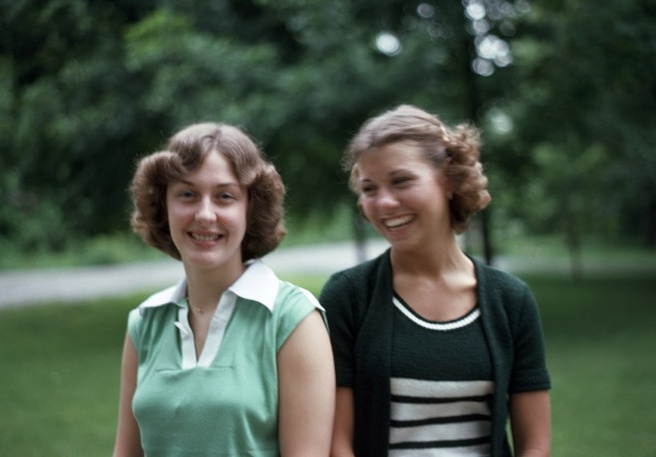