As part of Visual AIDS’ NOT OVER exhibition series, LA-based artists prvtdncr & bodega vendetta will present House in Vermont, a window and wall display of original art works and decorations of grand faggatory proportions. We will also be launching a new zine and risograph edition from the artists. Join us for an opening reception next Friday, 6-8 PM–the perfect way to kick off your gay Pride weekend!

As prvtdncr and bodega vendetta put it: The work is a correspondence between two friends. A back and forth about their lives, place in the world and histories. Honoring all the queens who came before, some here - some not. Simultaneously glorifying and taking it lightly. Sharing codes, secrets and inside information, the complete truths and the bold faced lies. The vague, the direct, careless and calculated.

The following day you can join prvtdnr & bodega vendetta at Printed Matter for an afternoon of cocktails & crafting at the Sweater Queens Collaging Group, Saturday, June 29, 5-7 PM.

Printed Matter would like to congratulate “Visual AIDS”:http://www.visualaids.org on their 25th anniversary - we’re proud to be a part of this exhibition series and play a small part in the important work they do.

PART OF THE NOT OVER EXHIBITION SERIES

For 25 years Visual AIDS has been working with artists, curators, galleries and art institutions in response to HIV/AIDS. In 2013, through a series of exhibitions, public programs, and events, Visual AIDS is poised to contemplate the deep cultural history of the epidemic, along with contemporary realities, in an interactive exploration of where art, AIDS and activism has been, where it is now and where it is going. While much has changed in the past quarter century, what remains is AIDS IS NOT OVER. 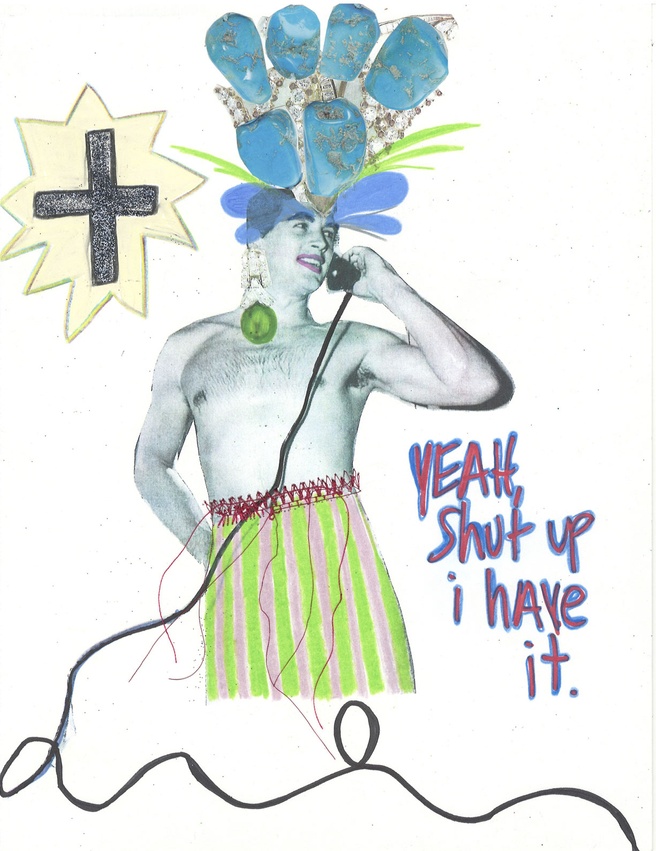 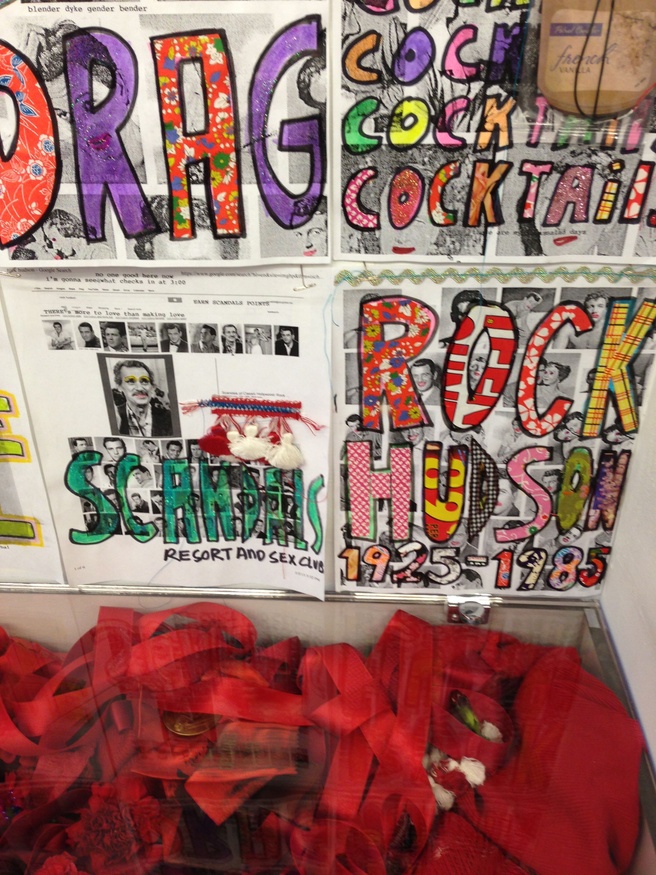 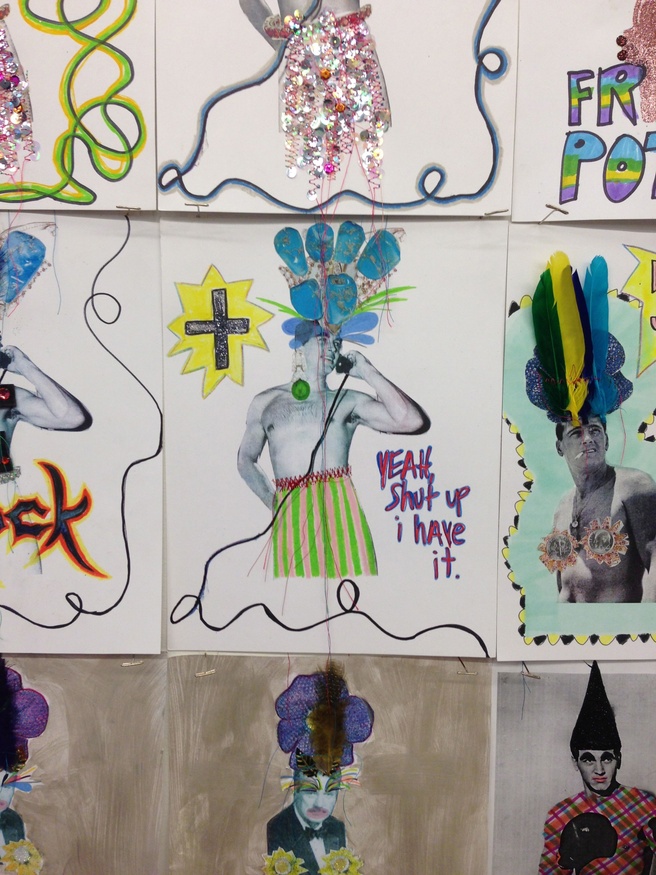 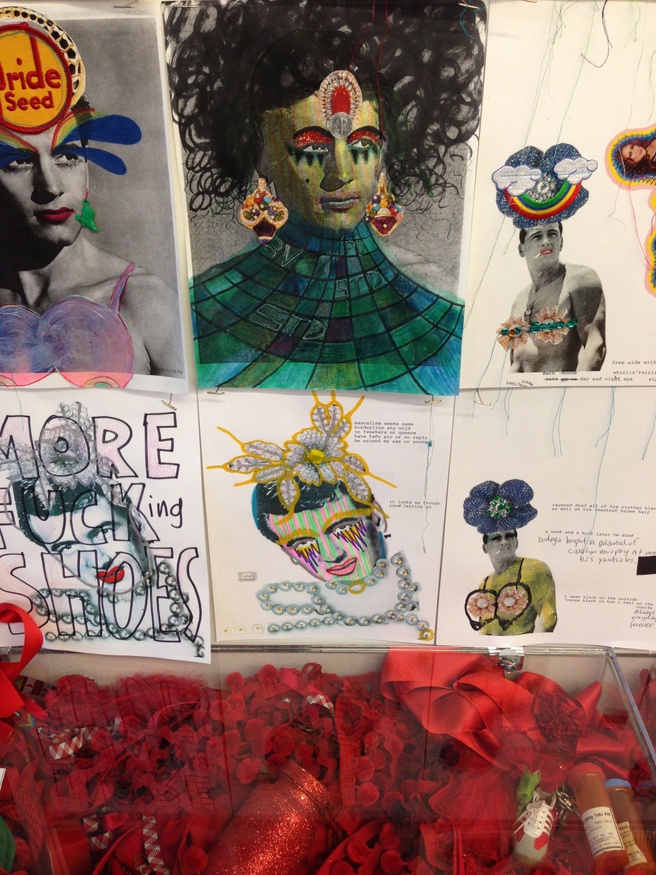