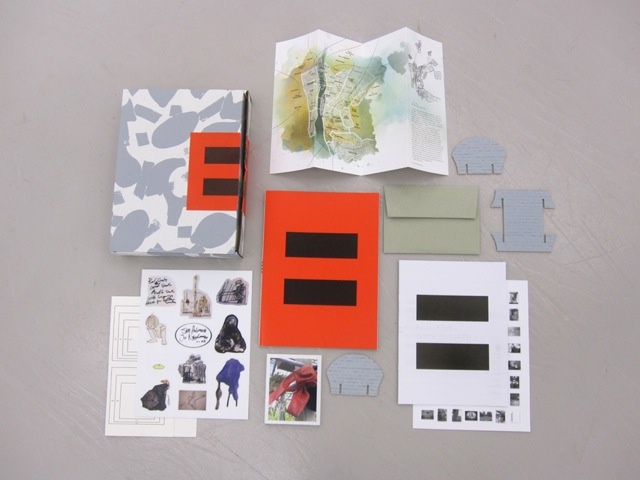 Capricious is pleased to announce the New York release of ==#2 at Printed Matter, February 20th, 6-8PM.

= = #2 is a non-thematic arts publication contained in a box with a 96-page bound volume featuring artist-to-artist interviews, texts, and transcriptions. Six loose multiples are also included.

First launched in 2012, and published by mfc michèle didier (micheledidier.com), == is a small-run arts publication, edited by Matt Keegan. ==#2 is designed by Su Barber and published in an edition of 500 by Capricious Publishing. Barber and Keegan worked together on North Drive Press (northdrivepress.com) between 2005-2010, and this publication shares a variety of traits with NDP. 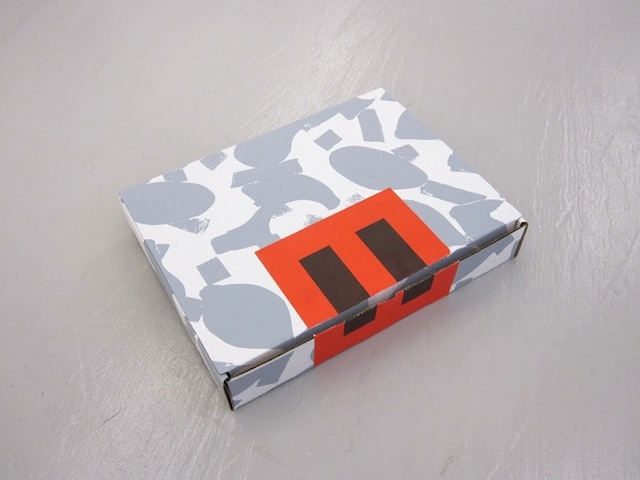 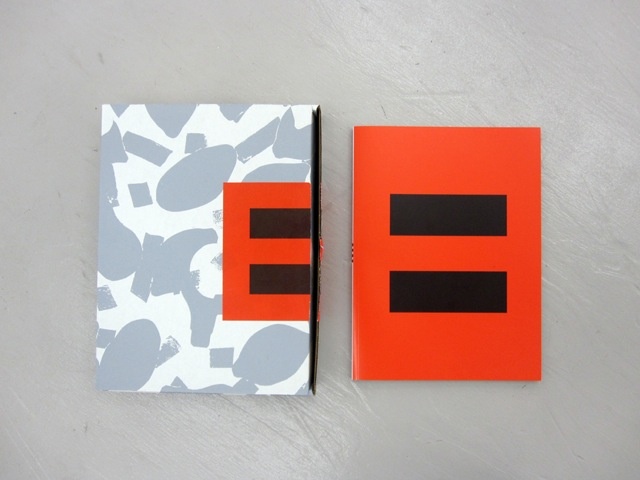