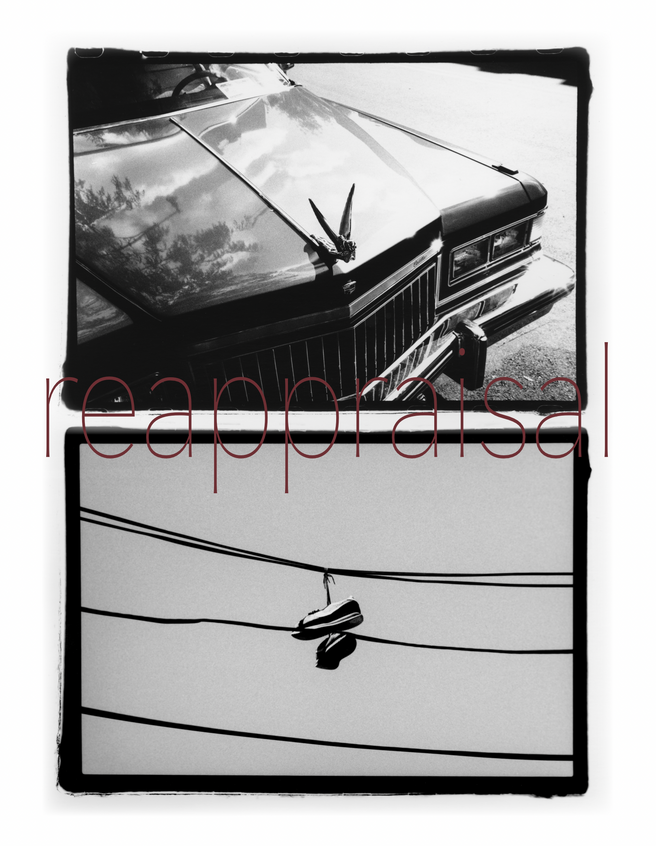 Christopher Currence’s photographs operate in a realistic mode that gives a new resonance to the timeworn idea of slice-of-life – the rendering of honest, daily life in art. The arresting mundanity of Currence’s images is generated by hoteps, street preachers, women and children, children on beaches, mixed breed dogs, police, bicycles, cars and of course the street itself. There’s a sense that we are in the world as we look at these scenes. The photographs trace the margins of urban life with an attentive gaze that is intimate while maintaining its even-handed distance. The predominant tendency in portraiture now seems to be creating staged photographs which mimic the organic nostalgia of a family photo album, elevating domestic life to the level of editorial images, situating the modelesque in the mundane. However, Currence ventures out into the world framing an accumulation of all of the signs and symbols that are already there.

Christopher Currence (b. 1996) is a Brooklyn based filmmaker and photographer. Born in Macon, Georgia, raised in Atlanta and the USVI. 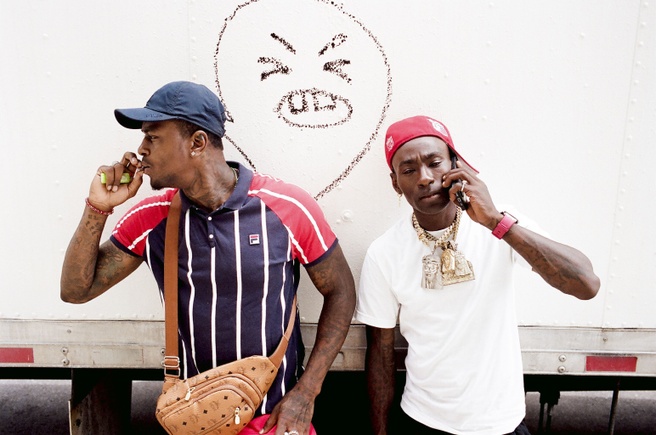 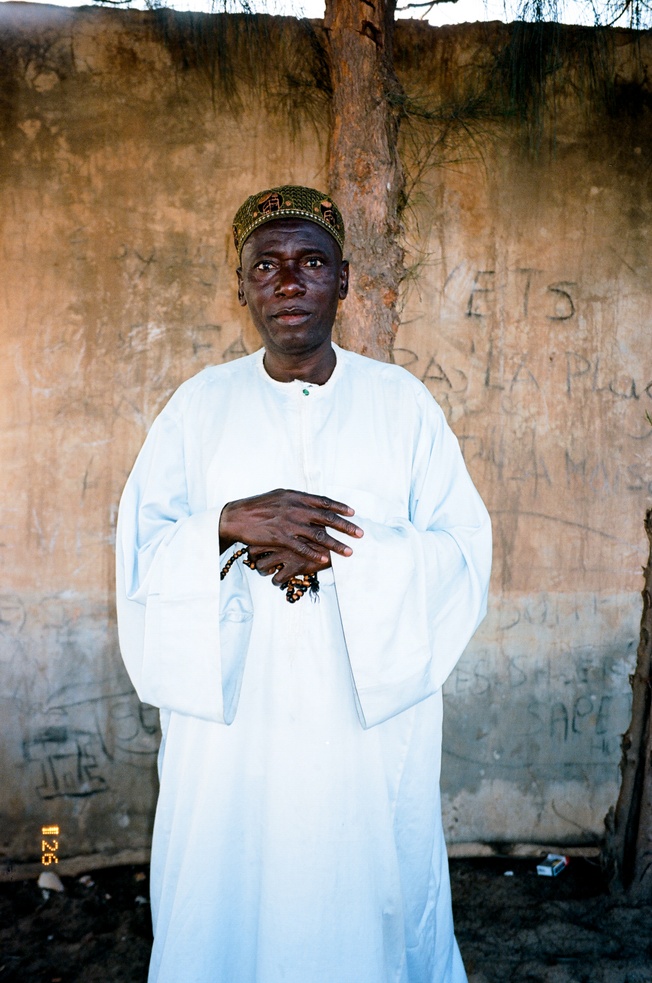 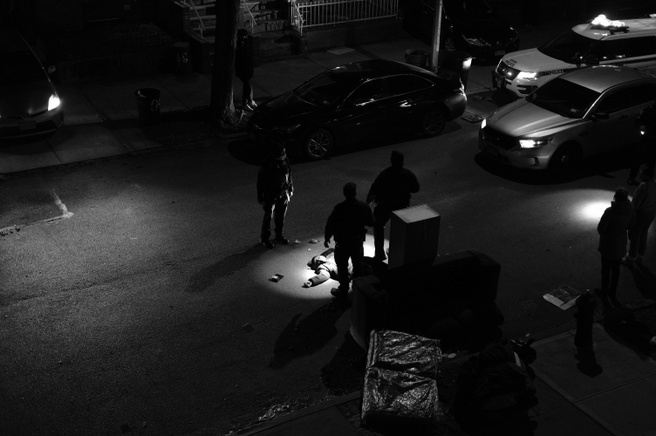 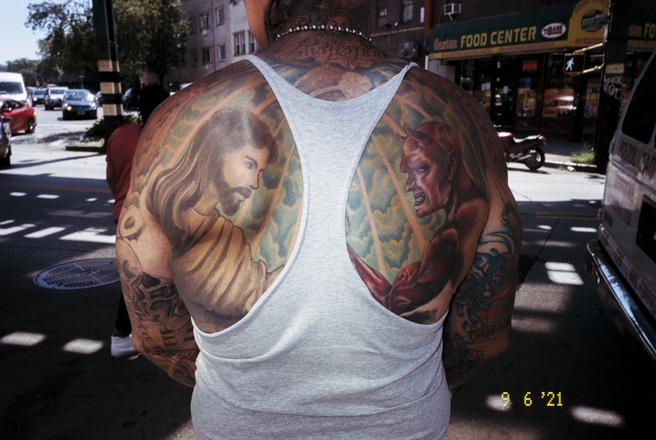 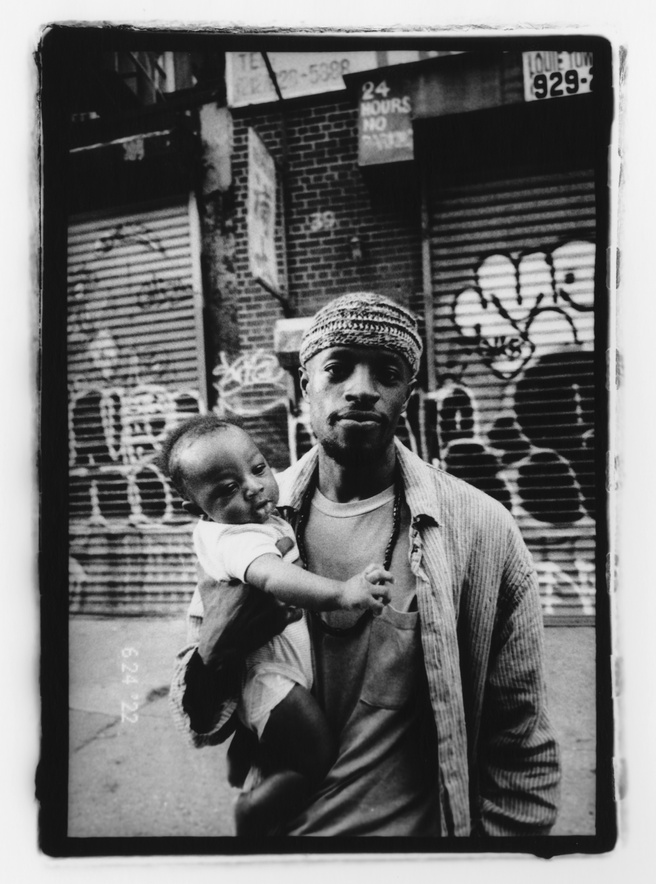 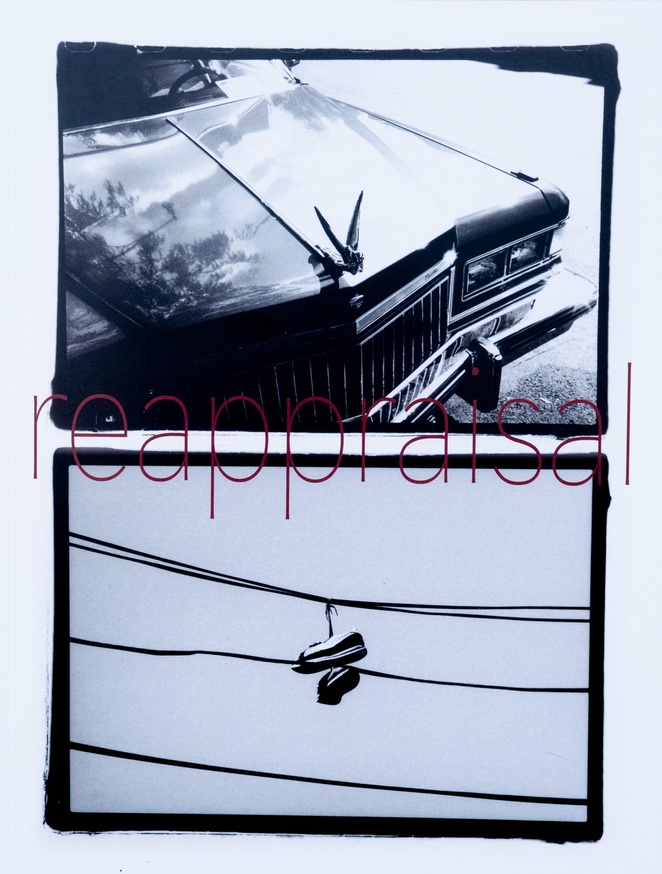