Printed Matter is pleased to host an exhibition of the 2022 Paris Photo–Aperture PhotoBook Awards Shortlist.

Join us for an opening reception on Saturday, January 14 at 2–5pm at Printed Matter.

Paris Photo and Aperture present the shortlist for the 2022 Paris Photo–Aperture PhotoBook Awards, on the tenth anniversary of the awards—a celebration of the photobook’s contributions to the evolving narrative of photography. The award recognizes excellence in three major categories of photobook publishing: First PhotoBook, PhotoBook of the Year, and Photography Catalogue of the Year.

Florence Bourgeois, director of Paris Photo, comments: “We are very proud to celebrate ten years of the PhotoBook Awards on this twenty-fifth anniversary of Paris Photo and the seventieth anniversary of Aperture. It is a delight to witness each year what this award means to the photography community, through the number and quality of entries received, but also through the ongoing enthusiasm around this medium that remains a central part of the Fair, bringing together so many artists, publishers, collectors, and enthusiasts alike.” 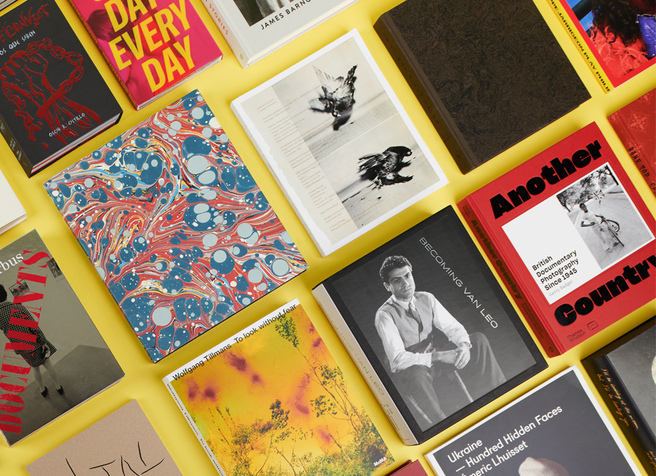 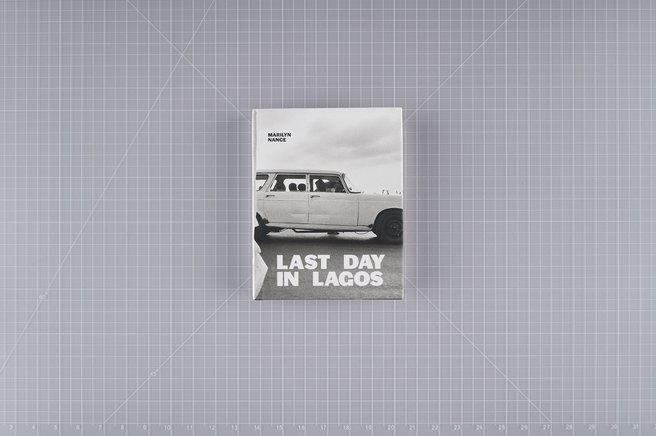 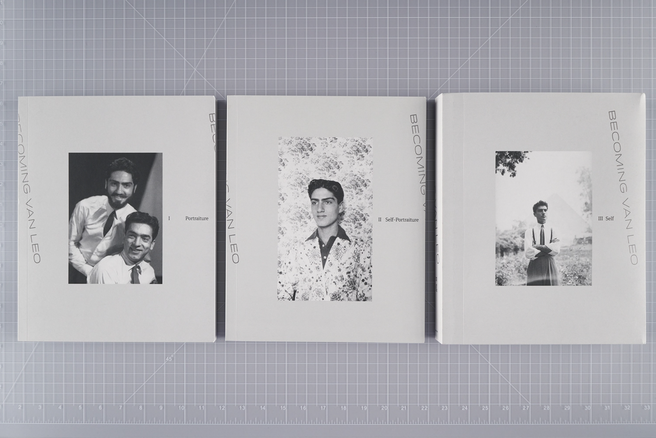 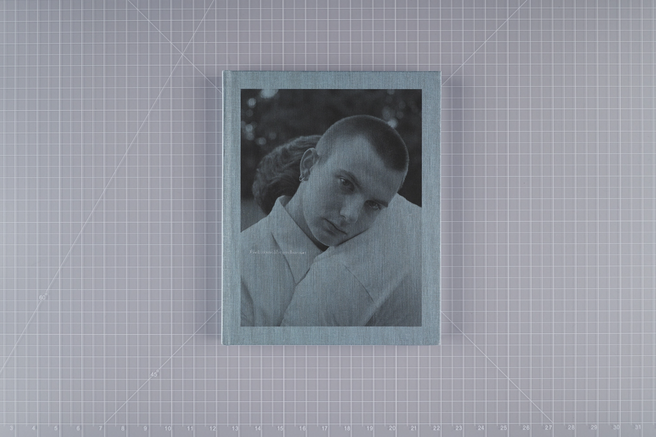