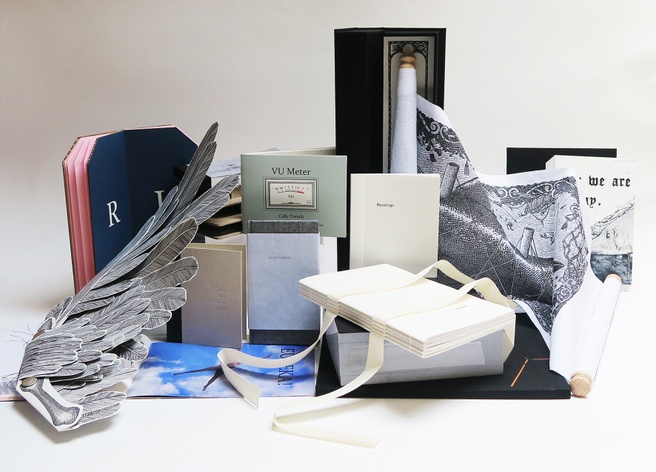 AMBruno is a coalition of artists, established originally in 2008 with MA Fine Art graduates from Central Saint Martins (part of University of the Arts, London); since then, participation has widened to include artists based throughout the UK and internationally.

The artists have diverse individual practices, including painting, photography, video, performance, printmaking and sculpture, but are brought together by a common interest in the medium of the book. For some, the form of the book is the right medium to realise a particular aspect of their artistic work. For others, it presents a means of experimenting and extending their usual working methods.

Since 2009, the group’s activities have been coordinated and developed by Sophie Loss, with help from fellow artists in the group. Core members choose whether to participate in a new project, and invitations and open calls made to other artists to contribute to it. Artists produce and show new work for events such as exhibitions and specialist book fairs, for which they are asked to engage with a given theme.

AMBruno
Established in 2008, the artists’ coallition AMBruno facilitates the development and dissemination of the book as a primary medium in art practice. The makeup of the group changes with each new project. A unique feature of this initiative is that books are produced to a set theme for each new project. The final works may be very diverse, but all have the thread of the originating topic running through.

One and many pages
The brief sent out in the call for proposals for AMBruno’s book project for 2020 consisted of this photograph and its title, One and many pages. Artists were invited to respond to the image, the photograph’s represented subject, and the accompanying phrase. Clive Phillpot made a selection from the, anonymised, submissions, and over the following six months twelve artists produced eleven books. Artists for One and many pages include -

Volume
AMBruno’s new book project for 2021 is Volume. The brief sent out in the call for proposals invited ‘new book works made in response to Volume in terms of one, or a combination of these definitions:

(i) a book forming part of a work or series (ii) the amount of space that a substance or object occupies (iii) the quantity or power of sound’.

The project brief is by John McDowall. Poet, novelist and translator Richard Price made a selection from the (anonymised) submissions; nine books produced. 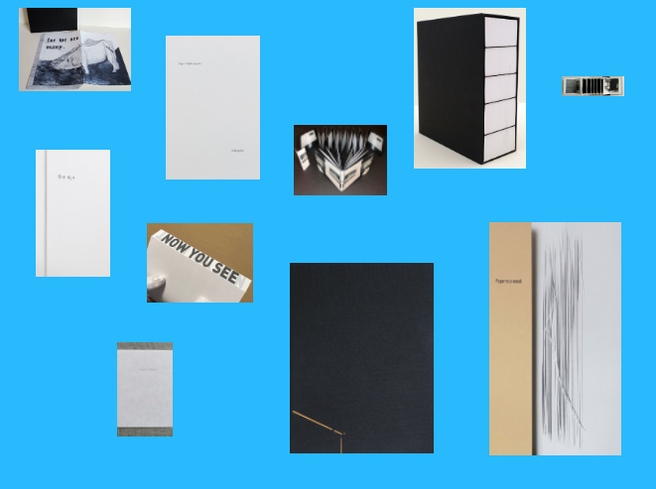 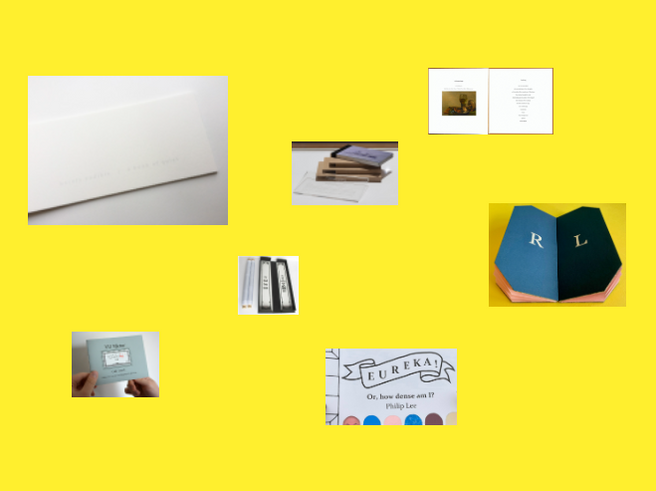 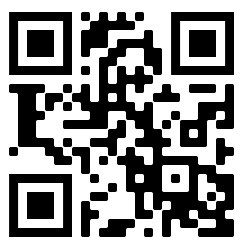