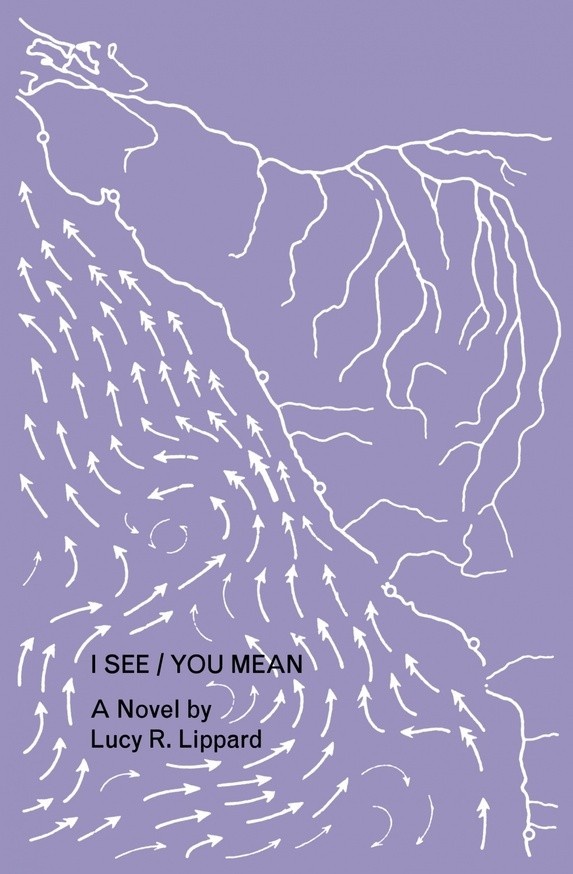 New Documents and Kunstverein are pleased to announce a special event with Lucy Lippard and Jerry Kearns to launch two publications: Tense (Lippard and Kearns, 2021) and the rerelease of I See / You Mean (Lippard, 1979 / 2021). Tense is a previously unreleased publication written and composed by Lucy Lippard and Jerry Kearns in 1984—uncovered from the archives and published for the first time in a limited run by Kunstverein Publishing.

Join us at our Chelsea location (231 11th Avenue) for an evening with the authors as we celebrate the fruition of an old idea in a new jacket, and it’s homecoming to the environment it was once created for.

Lucy and Jerry will be joined in conversation by editors Yana Foqué, Jeff Khonsary, and Anne Turyn to discuss the content and context of these two publications, and the value of revisiting forgotten or overlooked projects.

Tense was published in 2021 on occasion of the exhibition Top Stories by Anne Turyn at Kunstverein, Netherlands, which focused on the 29-issue prose periodical of the same name, founded in the late 1970s by Turyn. Written and composed by Lucy Lippard and Jerry Kearns in 1984, Tense was originally intended to be published as part of the Top Stories series, but was only printed decades later upon its rediscovery in the editor’s archives during the course of the exhibition at Kunstverein.

I See / You Mean is an experimental novel by Lucy Lippard recently republished by New Documents with a new afterword by Susana Torre. Written in 1970 and originally published by Chrysalis Books in 1979, I See / You Mean uses a collage of photographic descriptions, overheard dialogues, sexual encounters, and found material to chart the changing currents in the relationships between two women and two men. Lippard’s novel was deeply influenced by her own journey toward feminism, which impacted both her writing process and the final form of the book. This launch will be supplemented by a special limited release of 5 Prose Fictions (New Documents, 1976 / 2022) in advance of the forthcoming release of Brimstone, a book of collected short fictions by Lippard later this year.

Lucy R. Lippard is a writer, activist, and curator. She is the author of twenty-five books on contemporary art and cultural criticism and has curated some fifty exhibitions in the United States, Europe, and Latin America.

Jerry Kearns has exhibited internationally across the Americas, Europe, and Asia since the 1980s. He has been featured many times in The New York Times, Art and Auction, ARTnews, and ARTFORUM, among others. His paintings are included in many public and private collections, including the Museum of Modern Art (New York), Brooklyn Museum, and the Art Institute of Chicago. 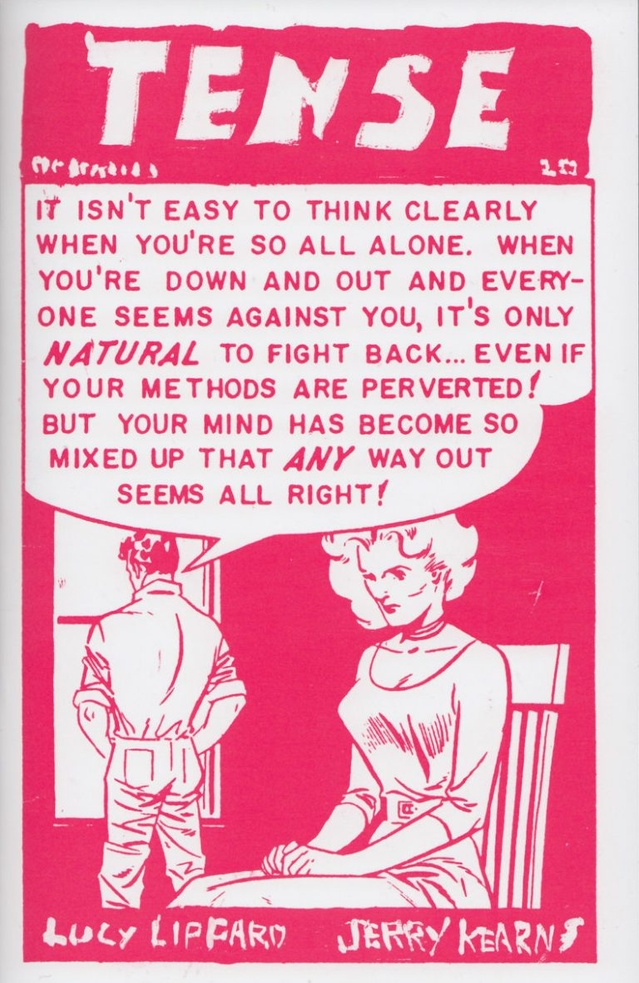 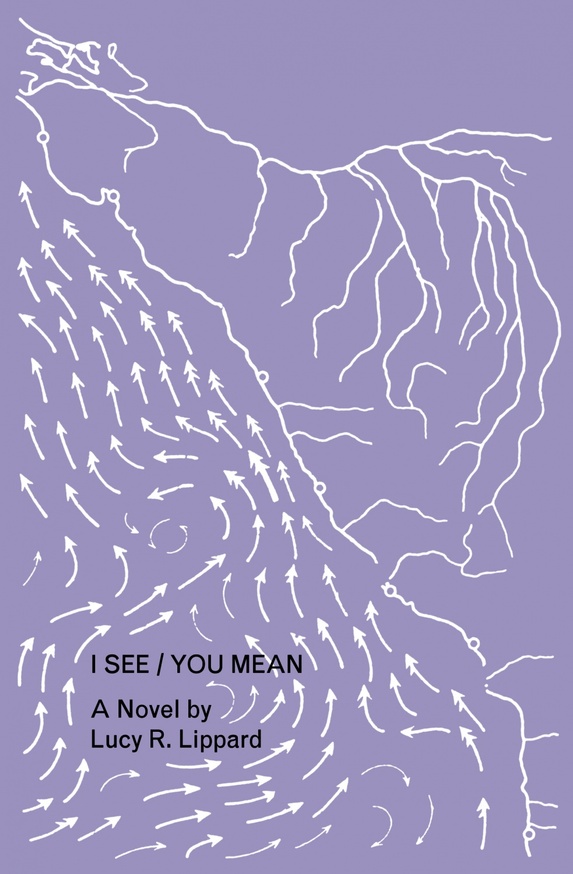 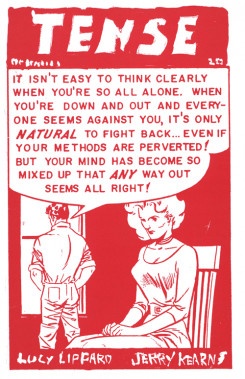