My Dead Book:
A conversation between
Nate Lippens and Eileen Myles 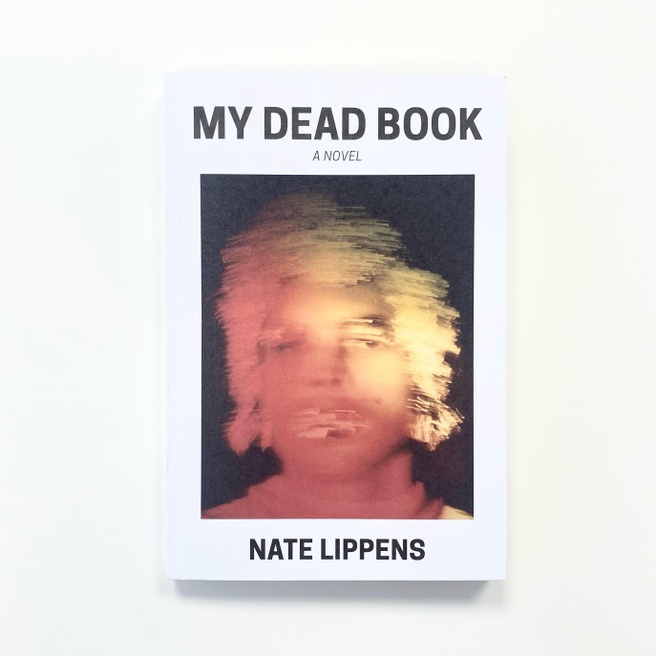 My Dead Book by Nate Lippens is a novel composed of nonlinear vignettes and fragments about a queer man approaching his fiftieth birthday who is haunted by insomnia and his past. In the dead of night, he remembers his friends who died in the late 1980s and 1990s, his years as a teenage throwaway and sex worker, and ruminates on working class survival, queer aging, AIDS, and whether he has outlived his place in the world.

Nate Lippens will celebrate the Pilot Press publication of his novel My Dead Book with a reading and in conversation with Eileen Myles.

Nate Lippens is a writer from Wisconsin. His fiction has appeared in the anthologies Little Birds (Filthy Loot, 2021), Responses to Derek Jarman’s Blue (Pilot Press, 2022), and is forthcoming in Pathetic Literature, edited by Eileen Myles (Grove, 2022). My Dead Book is his first novel.

Eileen Myles (they/them) came to New York from Boston in 1974 to be a poet. Their books include For Now, I Must Be Living Twice: new and selected poems, and Chelsea Girls. Pathetic Literature which they edited will be out from Grove in fall 2022. Eileen has received a Guggenheim Fellowship and in 2021 was elected a member of the American Academy of Arts & Letters. They live in New York and Marfa, TX.

Pilot Press is the publishing imprint of artist Richard Porter, specializing in queer poetry, fiction and confessional writing in the shadow of the AIDS Crisis. 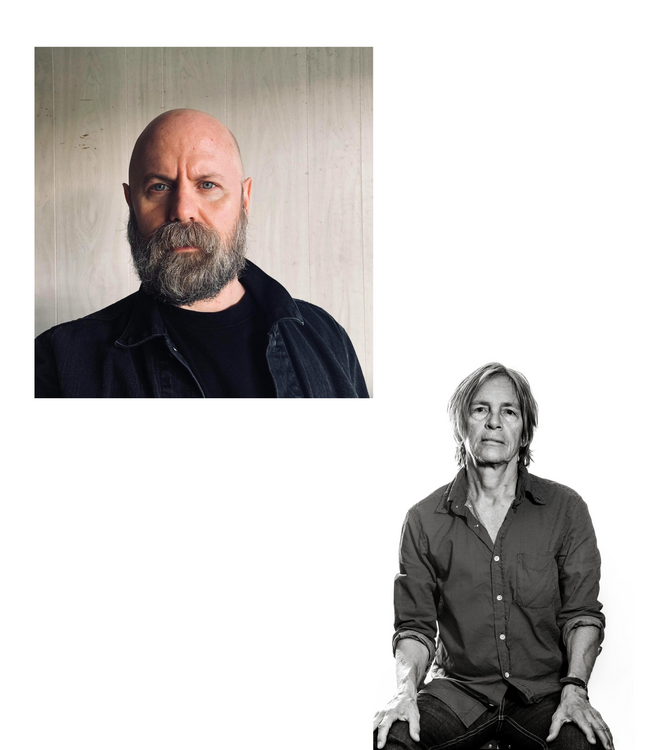 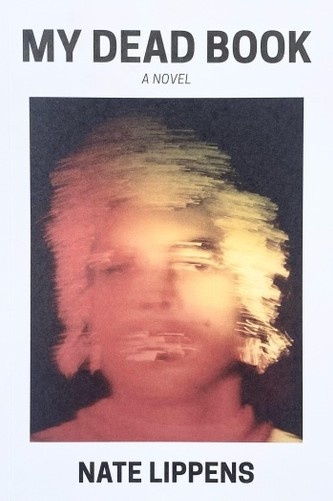