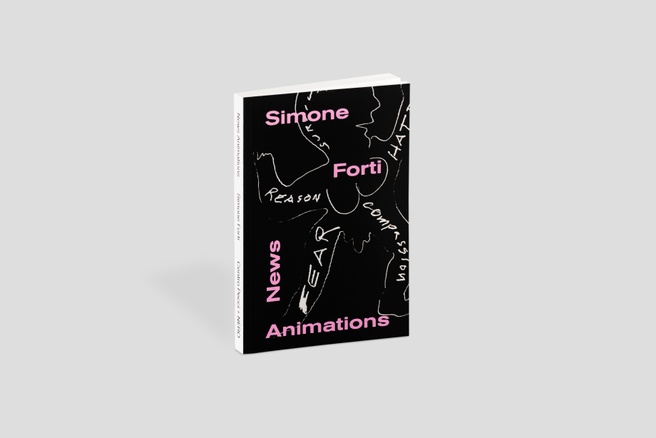 This event will be live on Zoom, RSVP here.

Join us on Thursday, December 9 for a panel discussion and United States book launch centered on Simone Forti’s publication News Animations, published by NERO Editions. The volume collects Simone Forti’s News Animations from 1980 to 2018 – through the transcriptions of the performances, images, and drawings – seeking to capture their spirit, their poetic stance and, mostly, understand how they manage to describe the society and the world we live in. The book has been released on occasion of Simone Forti’s exhibition Senza Fretta curated by Luca Lo Pinto and Elena Magini at Centro Pecci Museum in Prato in 2021.

The panel will include:

Luca Lo Pinto (b. 1981), is the artistic director of MACRO - Museum of Contemporary Art of Rome. From 2014 till 2019 he worked as curator of Kunsthalle Wien. He is co-founder of the magazine and publishing house NERO. He produced a range of exhibitions with artists including Simone Forti, Nathalie du Pasquier, Jason Dodge, Tony Cokes, Camille Henrot, Olaf Nicolai, Pierre Bismuth, Babette Mangolte, Gelatin&Liam Gillick, Charlemagne Palestine as well as publications with Lawrence Weiner, Emilio Prini, Luigi Ontani, Mario Garcia Torres and Mario Diacono. His essays have been published in many catalogues and international magazines. In 2012 he edited the book Documenta 1955-2012. The endless story of two lovers.

Sarah Swenson is a self-defined neo-modernist choreographer with roots in both the classical modern and post-modern dance worlds. She is deeply indebted to her dance elders Simone Forti and Rudy Perez with whom she has been working for more than twenty years. Their unique treatment of human movement and energy has had a revelatory influence on her as both a choreographer and performer.
Sarah is the International Performance Coordinator of Forti’s Dance Constructions, acquired by MoMA in 2015, and recently completed the installation Senza Fretta at Centro per l'arte contemporanea Luigi Pecci, which featured the News Animations and other Forti performance works.

Cristiana Perrella (Rome, 1965) has been the director of the Centro per l’arte contemporanea Luigi Pecci, Prato from 2018 to 2021. Previously, she directed (1998-2008) the Contemporary Arts Programme of the British School in Rome, and founded and curated (2007-2009) SACS - Sportello arte contemporanea della Sicilia for RISO, Sicily’s Contemporary Art Museum in Palermo; she curated (2009-2018) the art and science project of Fondazione Marino Golinelli, Bologna. As an independent curator she has collaborated with Italian and international institutions, including MAXXI in Rome, IKSV in Istanbul, and Fondazione Prada in Milan.

Ana Janevski is curator in the Department of Media and Performance Art at The Museum of Modern Art, New York where she has been in charge of the performance program since 2011. She collaborated with artists including Yvonne Rainer, Simone Forti, Jerome Bel, Anne Teresa De Keersmaeker, Trajal Harrel, Rabih Mroué, and Martha Rosler. She co-organized Judson Dance Theater: The Work is Never Done among many other projects. From 2007 to 2011, Janevski held the position of curator at the Museum of Modern Art in Warsaw, Poland. She regularly contributes to and coedits publications on performance, the body, and the history of art in Eastern Europe. 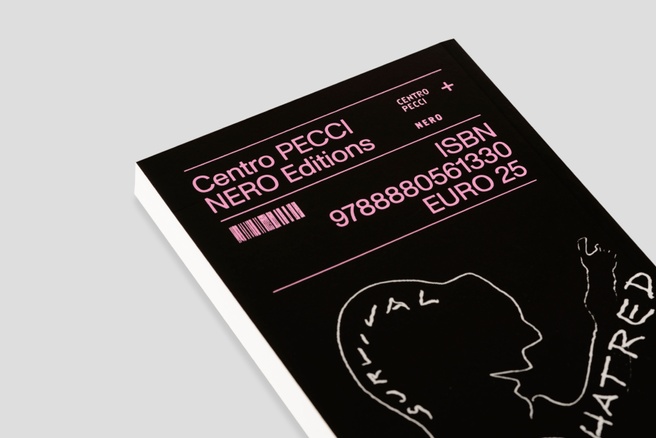 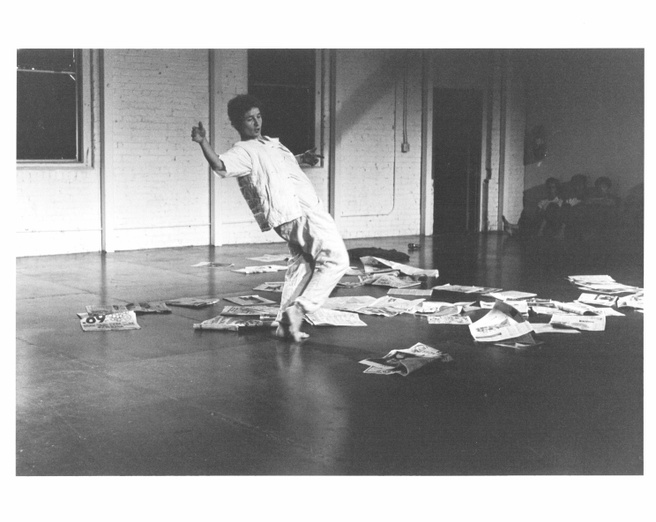 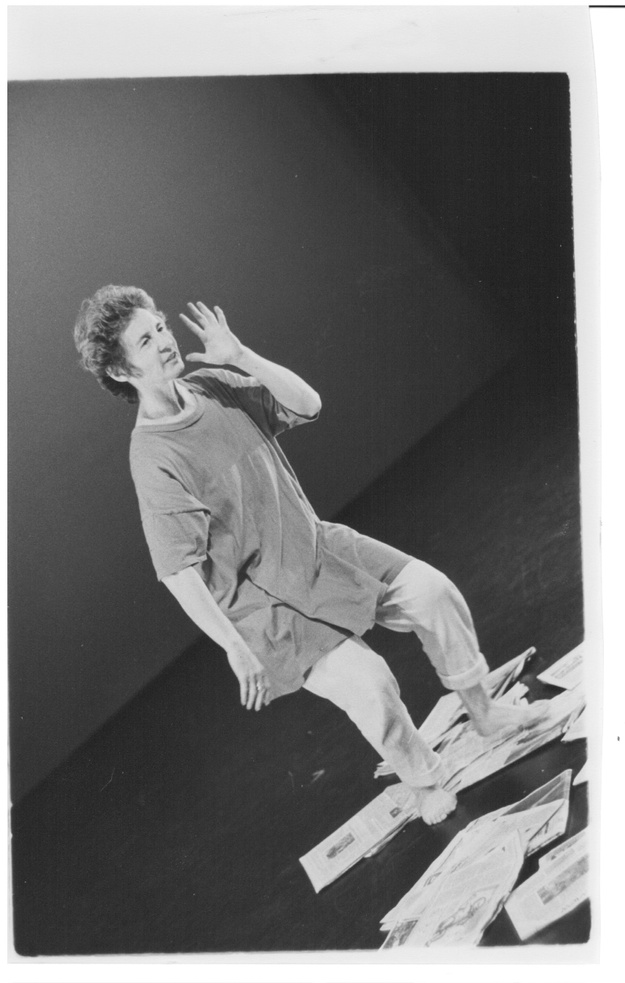 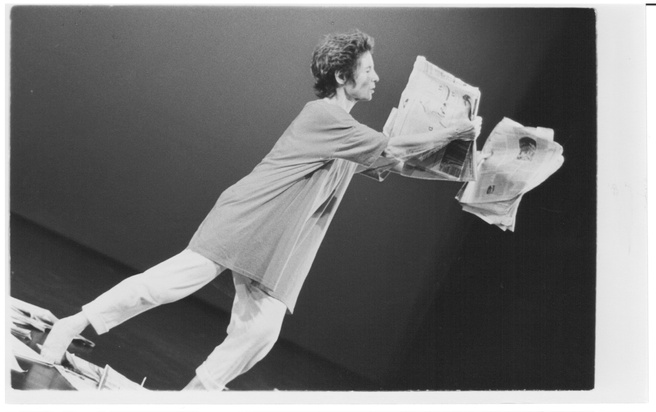 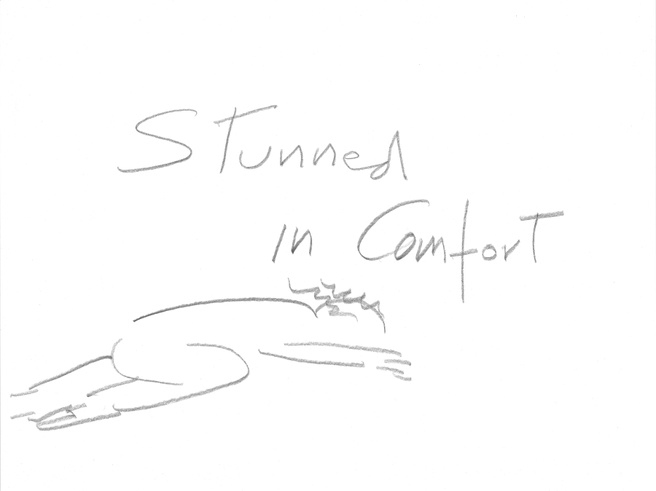 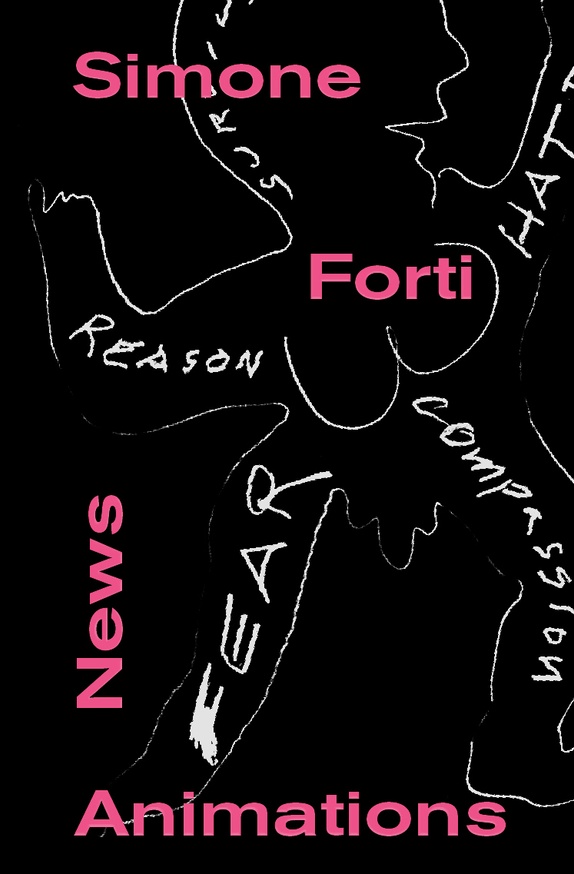