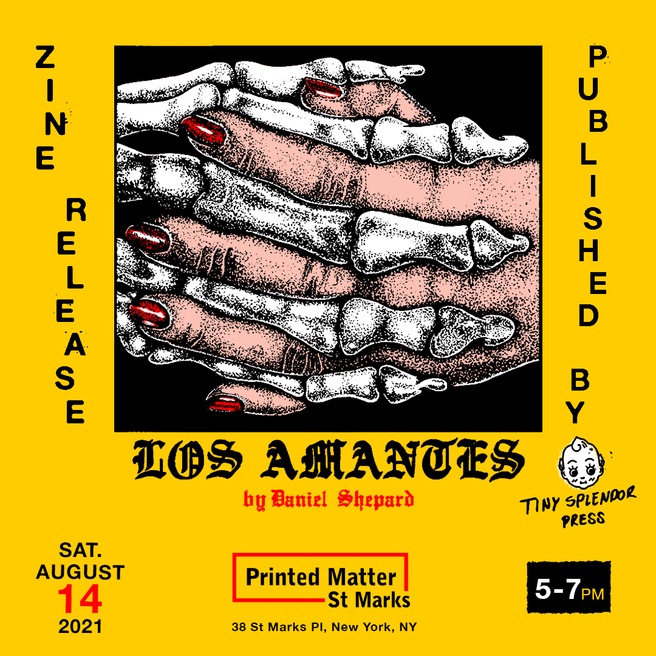 Los Amantes zine was conceived during the first lockdown when work got dry, and time was abundant. The works in this zine were taken from rough ideas contained in Daniel’s sketchbooks created from 2014 - 2020. Accompanying sticker packs and t-shirts will also be available!

Daniel Shepard is an illustrator and graphic designer based in New York City. Born and raised in Leon, Mexico. After finishing his studies, Daniel moved to New York pursuing a career in illustration. Daniel’s work can be playful, yet grotesque, and is always honest to his personal experiences growing up around skateboarding, music, and Mexican culture. References to religious, psychedelic, and macabre motifs can be seen throughout his work, all representing a fraction of his identity.

His pointillist style work rendered in a sharp palette of primary colors, at times reminiscent of tattoo flash sheets, has been reproduced across a variety of physical mediums such as stickers, murals, posters, zines, and merchandise, usually in thematic collections of products. While these may not be considered “orthodox” mediums for fine art, they are objects that have helped disseminate skateboarding and DIY music culture, which Daniel cites as his biggest inspirations. 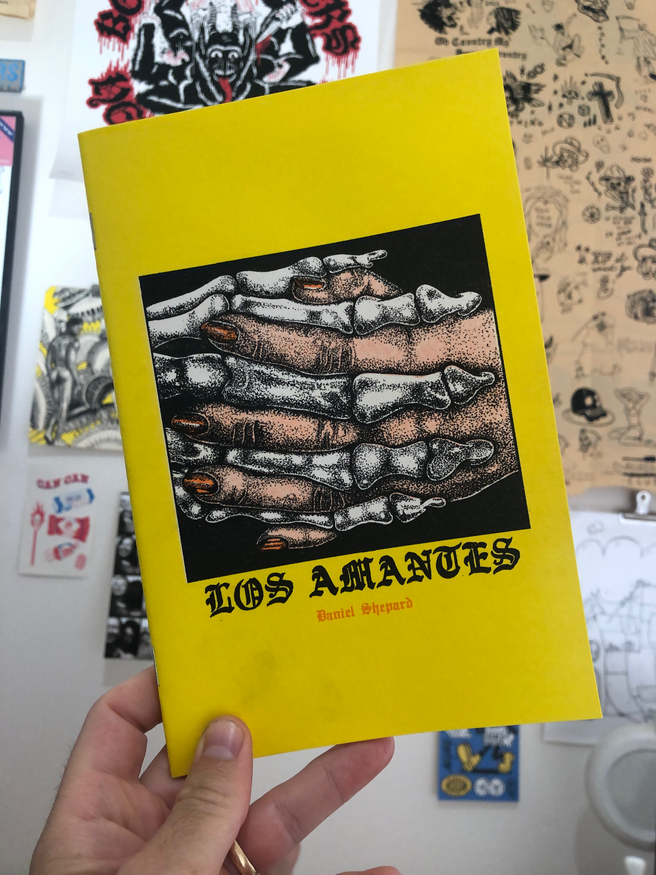 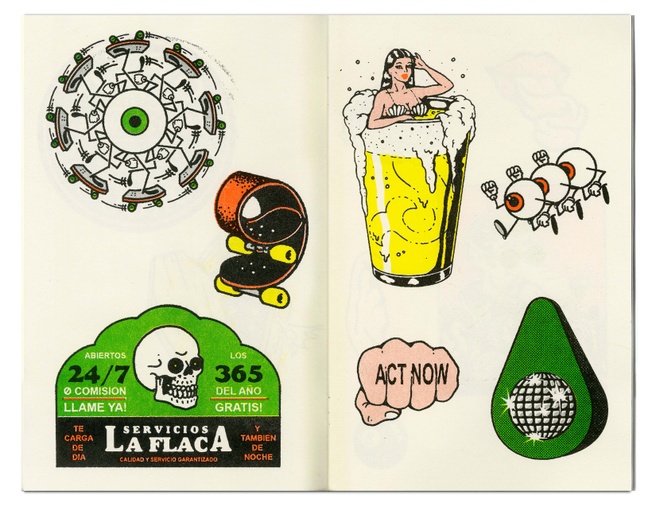 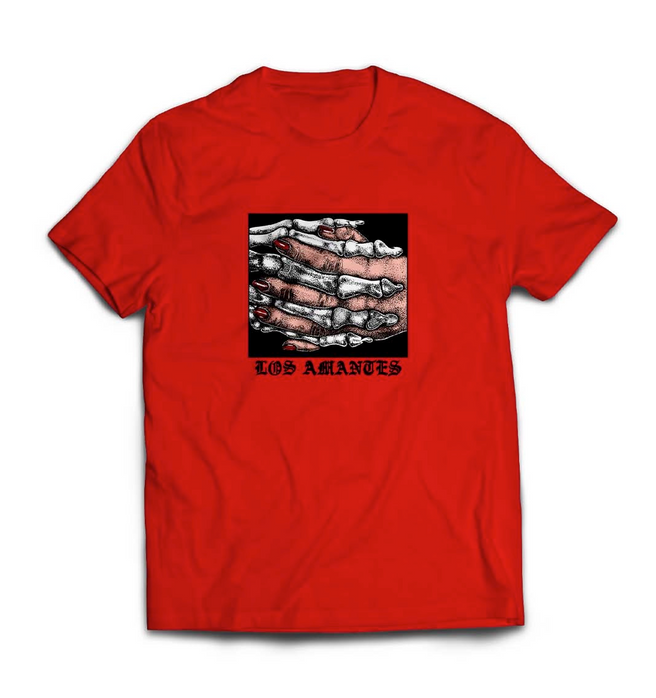 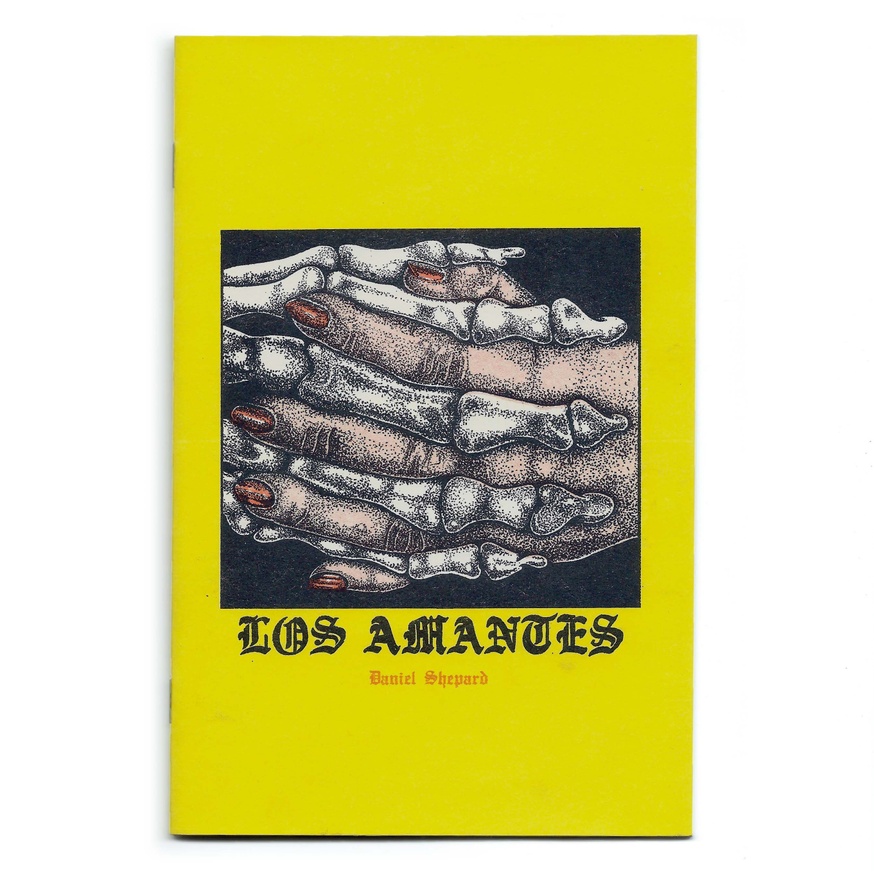