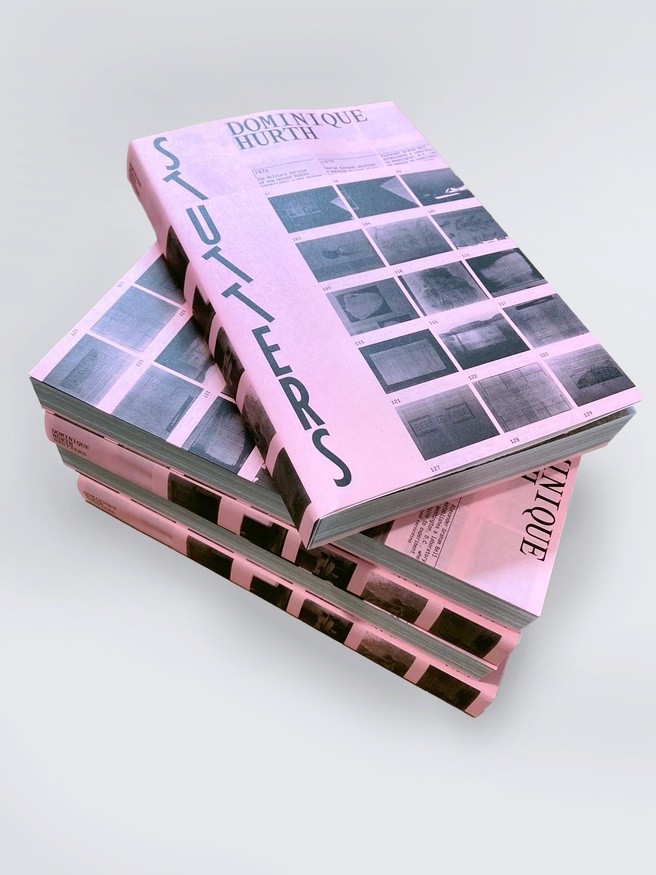 Printed Matter is pleased to announce the publication of Stutters, a new artists’ book by Dominique Hurth. We will be co-hosting a book launch and talk with the artist in Berlin, Sunday, July 4th at 6pm, at the Hopscotch Reading Room.

In 2014, Hurth encountered four boxes of cyanotype prints by Thomas W. Smillie, the first custodian and curator of the Smithsonian Institution’s collection of photography (active 1868 to 1917). In her new work Stutters, Hurth builds on several years’ research to rework the original cyanotypes into visual montage, sequencing images that provide a record of Museum life as it documents a ‘national’ collection in the making. The work presents photographs of empty display cabinets and staged objects within the Smithsonian’s holdings, following divergent threads of photographic history, exhibitionship and collection-making, as well as developments in various technological apparatuses across the late 19th and early 20th century.

Through a meticulous process of xerox and printing reproduction, Hurth enlarges the world of each image and traces a photographic lineage, a process itself indebted to the cyanotype. Two overlapping sets of captions from the artist offer a subjective and scientific view of the photographs, inviting a cross-referencing of the “official”, if incomplete, bibliographic record with one that moves more freely across a historical timeline as a way to reflect on gaps in the archive.

Stutters includes three new texts, with Hurth considering the book’s entwined interests, as well as her own personal history with the Smithsonian and the work of Smillie. Additional contributions by authors and curators Ruth Noack and Kari Conte consider the ways in which artists’ projects like Stutters can quietly break apart the violent taxonomy of an archive, and instead use this shifting fragmentation to envision new meaning and bring into focus voices that have been excluded from history.

Dominique Hurth Born in France (1985), Dominique Hurth is a visual artist working with sculpture and installation, and within the relationship between sculptural matter and printed matter. Even though her installations are often concentrated on the form, a long and detailed research is strongly embedded in the development of this same form. It is by ways of archival research, journalistic investigation, writing and material experiments that the works develop, and it is by way of editing that the installation operates in the exhibition space. Her work was exhibited in several museums, galleries and institutions internationally (a.o. Palais de Tokyo, Paris; Hamburger Bahnhof, Berlin; Fundacio Tapies, Barcelona; Memorial of Ravensbrück, Fürstenberg/Havel; Württembergischer Kunstverein, Stuttgart) and is part of several collections. She is the recipient of several awards and residencies such as the Pollock-Krasner Foundation Grant (2016-17) and Prize of the Berliner Senate / Governing Mayor of Berlin at ISCP, New York (2014).

She publishes frequently in the format of artist editions and pamphlets. Her first book «language in the darkness of the world through inverse images» was published in 2012, followed by «séance de lecture» in 2016. In 2020, her first monographic catalogue “Mixtape” was published in the format of a audiotape and two booklets. www.dominiquehurth.com 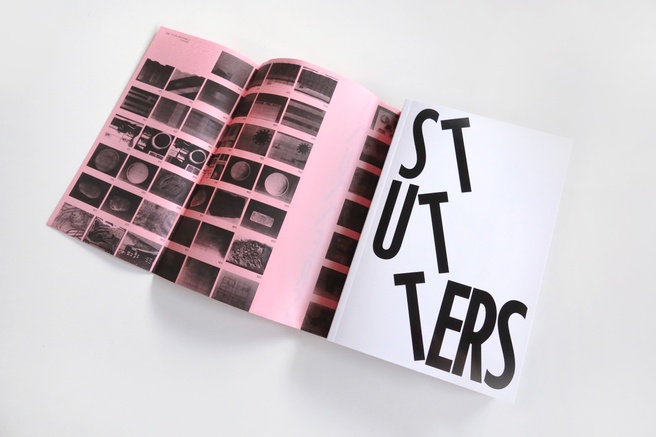 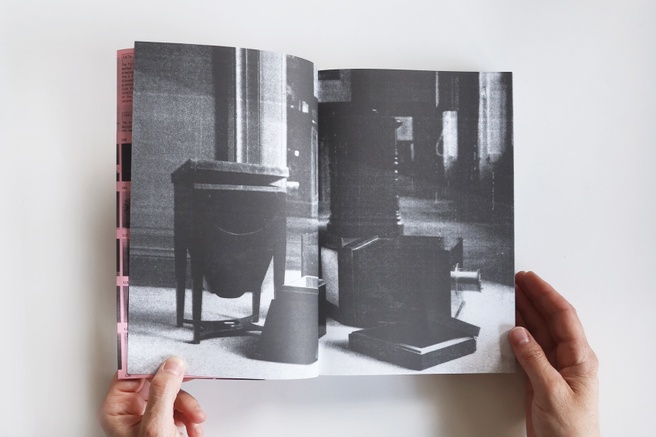 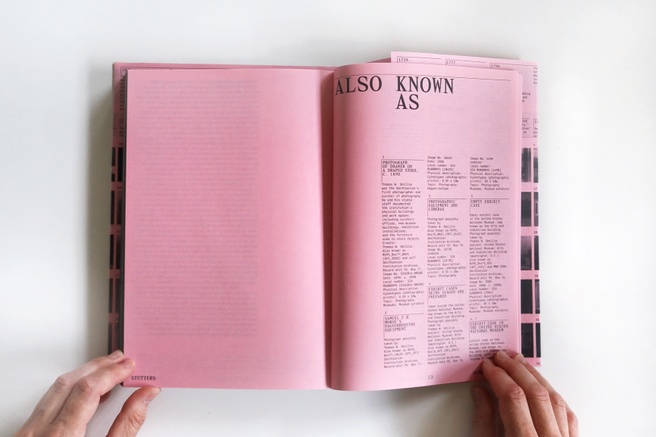 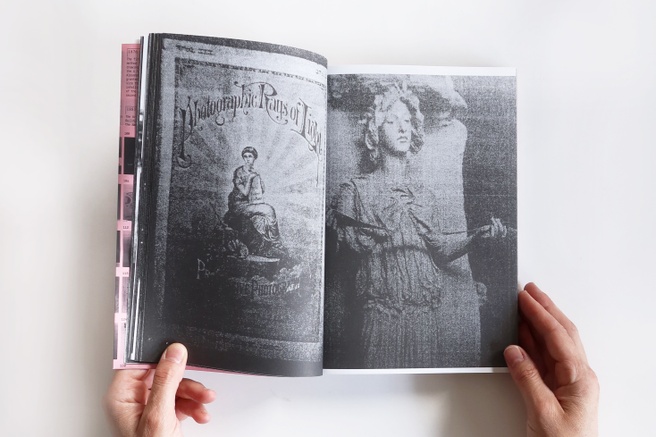 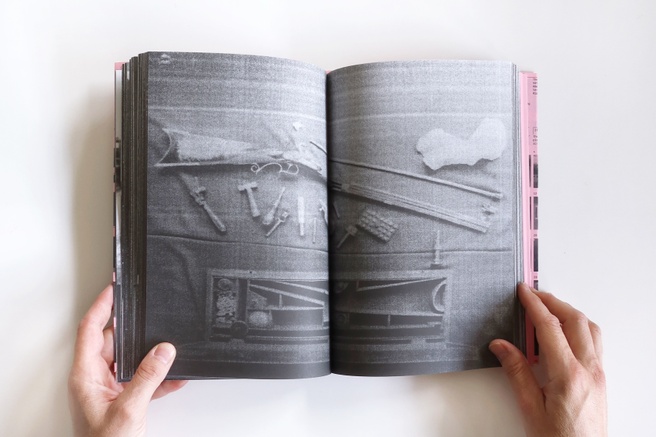 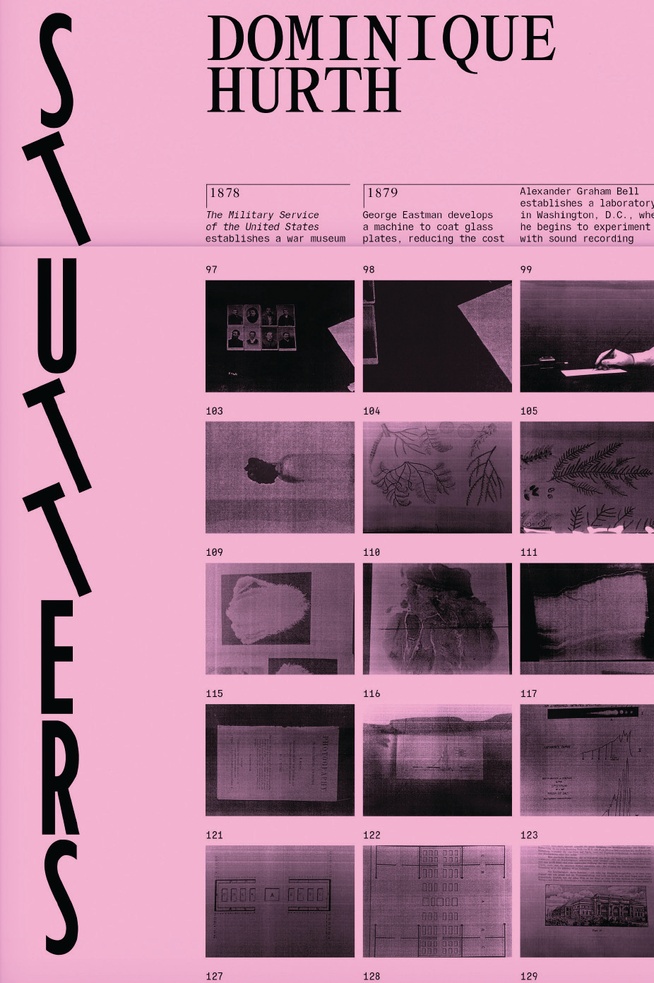