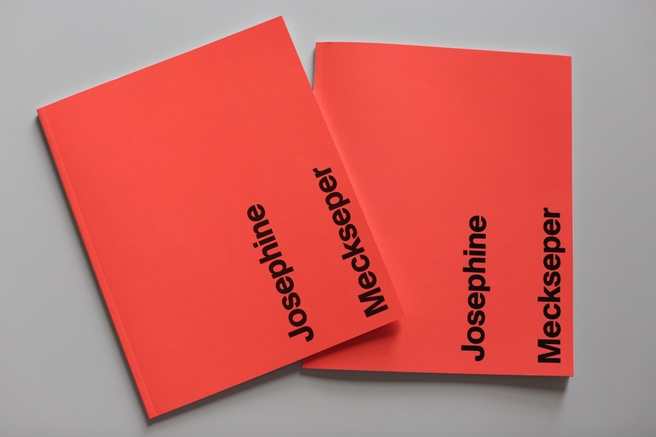 For the last two decades, Josephine Meckseper has created large-scale installations, sculptures, paintings, and films that simultaneously expose and encase signifiers such as advertisements, political imagery, and everyday objects to form an exploration into the collective unconscious of our time. The artist’s exhibition at the Frac des Pays de la Loire is her first major institutional survey show in France. Taking place at the Frac, Carquefou, and the associated HAB Galerie in Nantes, the twofold exhibition brings together a selection of significant works by the artist from the last fifteen years and an artist-curated selection of works from the Frac’s collection. Meckseper creates a dialogue around gender and scale by including artworks by Becky Beasley, Karla Black, Kate Blacker, Katinka Bock, Monica Bonvicini, Claire Fontaine, Melanie Counsell, Jason Dodge, Lili Dujourie, Michel Gerson, Johannes Kahrs, Sister Corita Kent, Louise Lawler, Sherrie Levine, Jack Pierson, Martha Rosler, Rosemarie Trockel, and Valie Export. Partly informed by the abandoned industrial landscape and the old shipping cranes surrounding the gallery in Nantes, as well as by the escalating “yellow vest” protests across France, Meckseper’s own monumental sculptures and politically charged works intersect with the artworks from the collection, which are exhibited in part on wood and mirror shelves designed by Meckseper, providing an additional conceptual mode of display and narrative. An in-depth essay on the exhibition by writer and critic Joshua Decter accompanies the exhibition views and index of works in the catalogue.

Paulina Pobocha is Associate Curator in the Department of Painting and Sculpture at The Museum of Modern Art, New York, where she has worked since 2008. At MoMA she has organized Constantin Brancusi Sculpture, 2018; The Long Run (with Cara Manes), 2017; Rachel Harrison: Perth Amboy, 2016; Projects 103: Thea Djordjadze, 2016 (at MoMA PS1); Robert Gober: The Heart Is Not a Metaphor, 2013 (with Ann Temkin); Claes Oldenburg: The Street and The Store, 2013 (with Ann Temkin). She has also been central to the conception and display of the Museum's contemporary collection galleries, 1970s-present, including the recent installation Gerhard Richter: October 18, 1977. Currently Pobocha is working with artist Thomas Schütte on a forthcoming retrospective exhibition for MoMA. In her curatorial practice, she is committed to understanding art as part of the larger social and political landscape, centering previously underrepresented artists and narratives within that history.
Pobocha received her B.A. from the Johns Hopkins University in 2000 and her M. Phil. in 2005 from the Institute of Fine Arts, New York University. 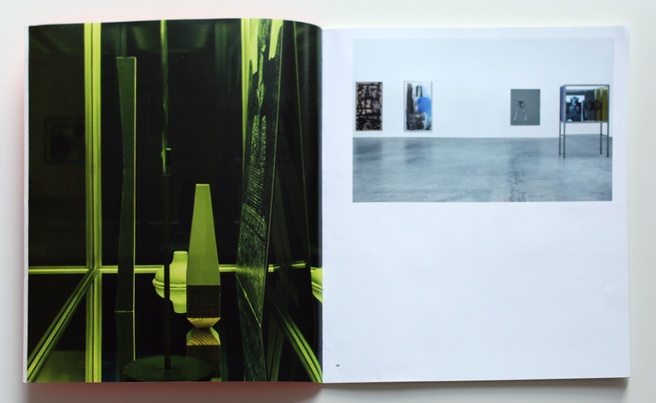 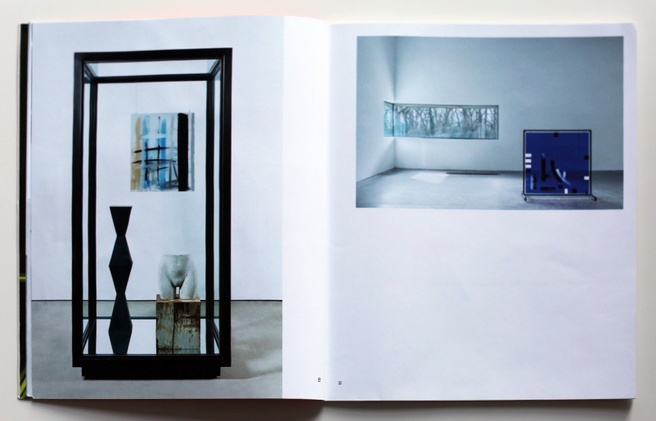 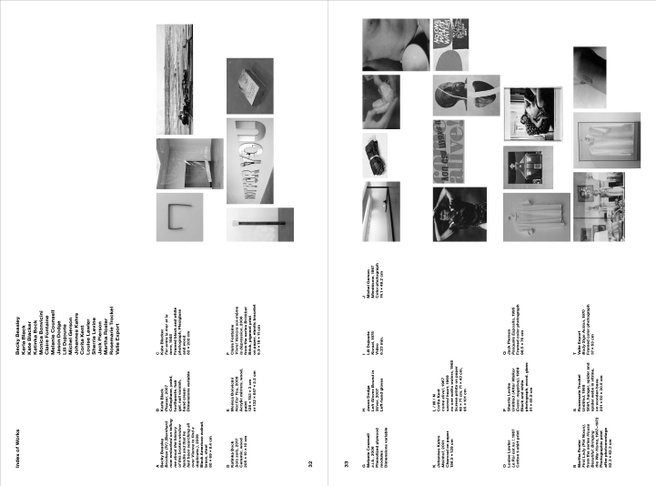 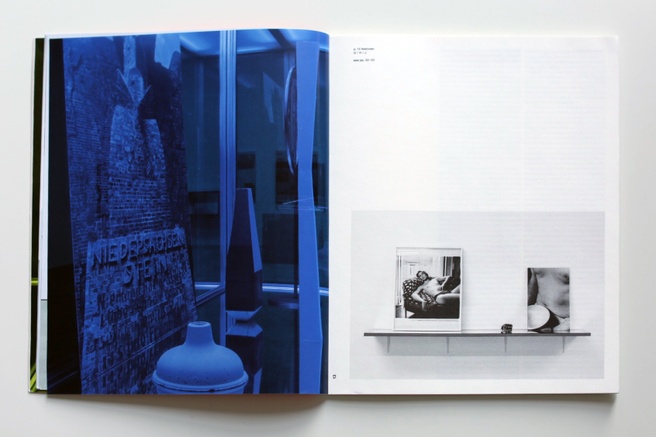 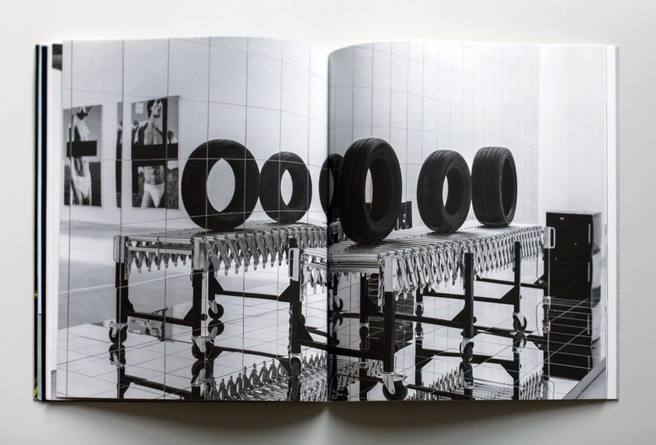 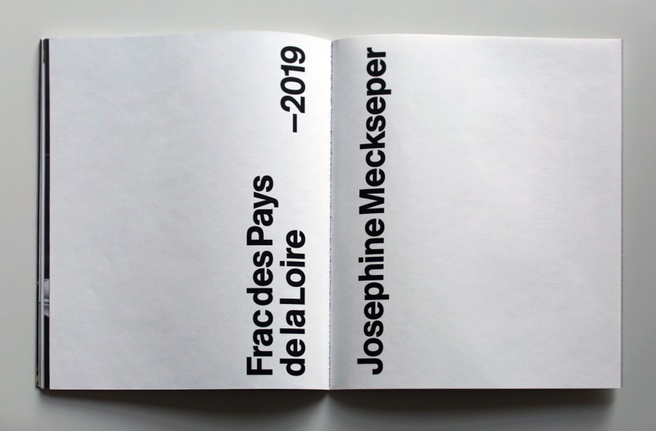 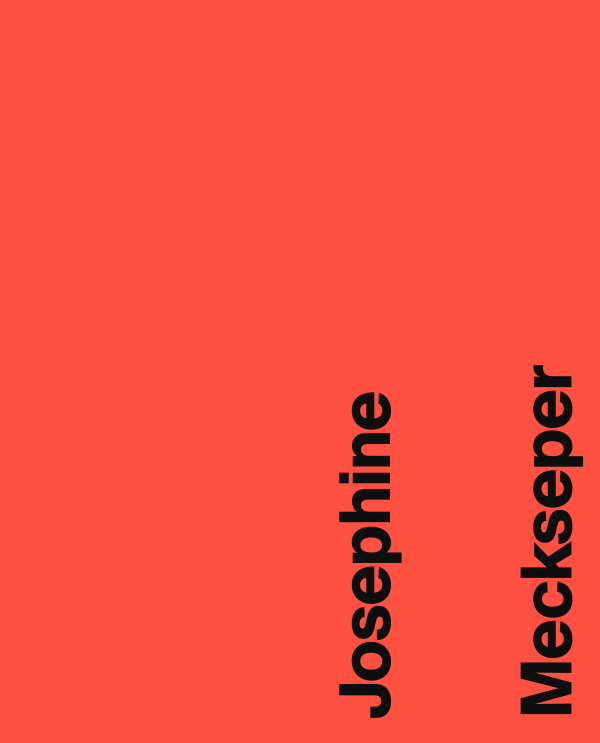