The event can be viewed live here

Join us for a conversation with the team behind metaLAB(at)Harvard on Thursday, January 28 at 3pm EST. The conversation will focus on three recent publications from the project, Curatorial A(I)gents, Selected Works 2011-2020, and Library Beyond the Book Card Deck. These three publications are physical manifestations of the work within metaLAB, highlighting the team’s constant flux and growth as an idea foundry, a knowledge design lab, and a production studio.

Register for the event here.

metaLAB began in 2011 as team of makers and thinkers betwixt and between the disciplines, sharing a vision for the digital arts and humanities that was playful, inventive, and visionary. Nine years, 36 grants, and hundreds of projects later, they are still growing strong. The metaLAB portfolio is an index to those years of adventure, a document of projects and discoveries, and a harbinger of things to come.

Curatorial A(i)gents is an exhibition program of machine-learning-based experiments with museum collections and data developed by members and affiliates of metaLAB (at) Harvard, a creative research group working in the networked arts and humanities. he term “machine learning” represents a family of systems that use algorithms to find patterns in data inferentially, without explicit instructions. Artists and media makers are experimenting with machine-learning tools to create new kinds of artworks. But roles for machine learning in the art museum are still rare in practice. Presented in the Lightbox Gallery, metaLAB’s projects explore emerging possibilities for machine-learning systems while exploring vital issues at the intersection of technology and culture. Produced in conjunction with the planned 2020 exhibition program, Curatorial A(I)gents, this “prologue” poster was released before the show reached the gallery. Reflecting emergent conversation rather than settled knowledge, this prologue will combine participants’ projects and reflections with critical writing from a range of experts and practitioners. Unfolding from pamphlet to poster, Chelsea Qiu’s ingenious design for the prologue publication features a lively “combinatory” structure that emphasizes dialogue among cross-cutting perspectives.

Jeffrey Schnapp is the Carl A. Pescosolido Professor of Romance Languages and Literatures at Harvard University and the founding director of the metaLAB. Before moving to Harvard in 2011, Jeffrey Schnapp occupied the Pierotti Chair of Italian Studies at Stanford, where he founded and led the Stanford Humanities Lab between 1999 and 2009. A cultural historian, designer, and curator with research interests extending from antiquity to the present, his most recent books include The Electric Information Age Book, Modernitalia, DigitalHumanities, and The Library Beyond the Book. He is also a the faculty co-director of Berkman Center for Internet and Society at the Harvard Law School and the Chief Visionary Officer at Piaggio Fast Forward.

Matthew Battles is a maker and thinker whose work merges literary, scholarly, and artistic forms of inquiry. His writing on the cultural dimensions of science and technology appears such venues as The American Scholar, The Atlantic, Harper’s Magazine, and The New York Times. His most recent book, TREE, was published by Bloomsbury in 2017. At metaLAB, Matthew advances an agenda of creative research exploring the dark abundance of collections in libraries and museums; technology’s impact on our experience of art, culture, and the natural world; and the conditions of culture and experience in the context of deep time. This work takes varied form in writing, video, and multimedia installation, in works like A Bit in the Abyss (with metaLAB), a multimedia architectural installation for Boston’s 2015 Illuminus festival; and Your Story Has Touched My Heart (with Sarah Newman, 2016), an appropriation piece exploring memory and mystery in photo archives.

Chelsea Qiu is a designer and architect in training. Her previous research focuses on a new architectural typology for the Fourth Industrial Revolution, in which humans co-inhabit with autonomous machines. Topics of interest include the ethics of citizens as data subjects, the implications of public space commoditization, and the agency of architecture as a medium for empowerment. Chelsea graduated from the School of Architecture and Planning at MIT, where she has developed an interest in visualization and digital fabrication. Prior to graduate school, she has worked as an architectural designer in New York, London, Toronto, and Guangzhou.

Michael Maizels is a poly-disciplinary researcher working at the intersection of creativity, technology and economics. Recent topics of exploration include the applicability of novel organizational paradigms to the future of creative agency work, and the potential to create adaptive advertising soundtracks. Previous projects include overseeing the world’s first museum show given to a videogame designer and discovering the ruins of covert CIA training camps in the Arkansas National Forest. He has also published three books and more than a dozen articles on topics ranging from the philosophy of mathematics to Kanye West. His most recent book, on the intersecting histories of visual art and contemporary classical music, was published by the University of Michigan in summer 2020. Two additional books are forthcoming in 2021. Maizels holds a PhD in the History of Art and Architecture from the University of Virginia and an MBA from MIT Sloan. 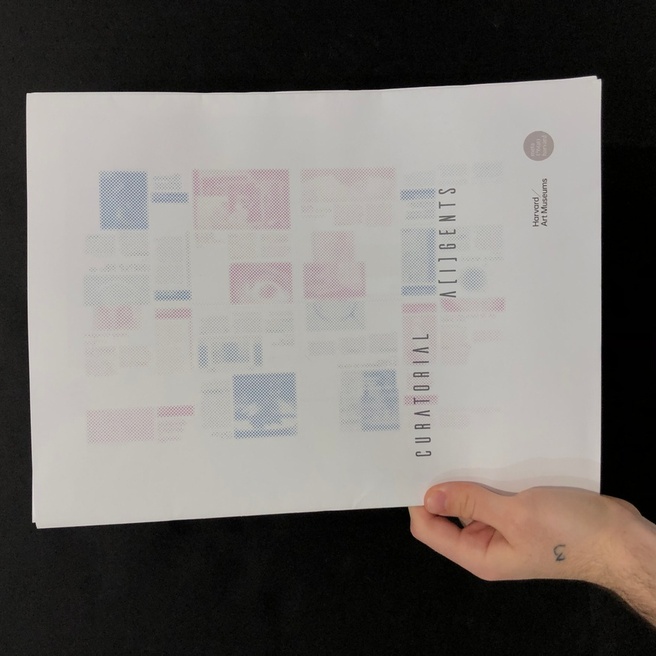 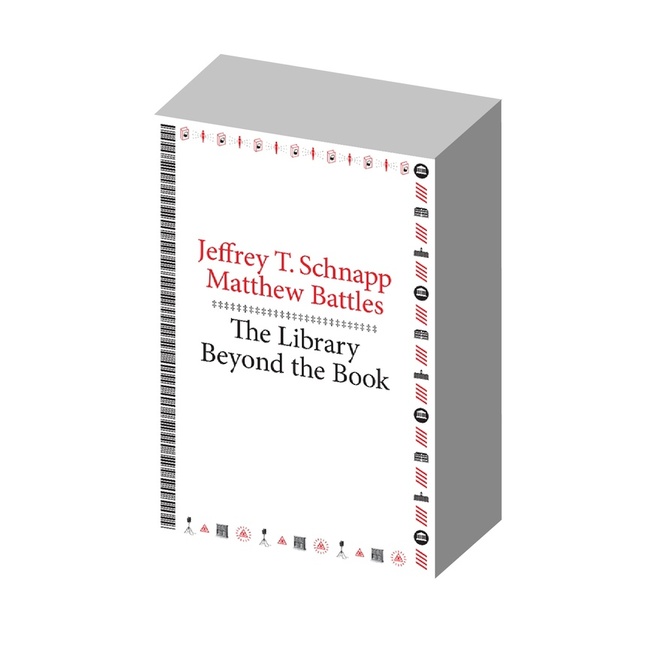 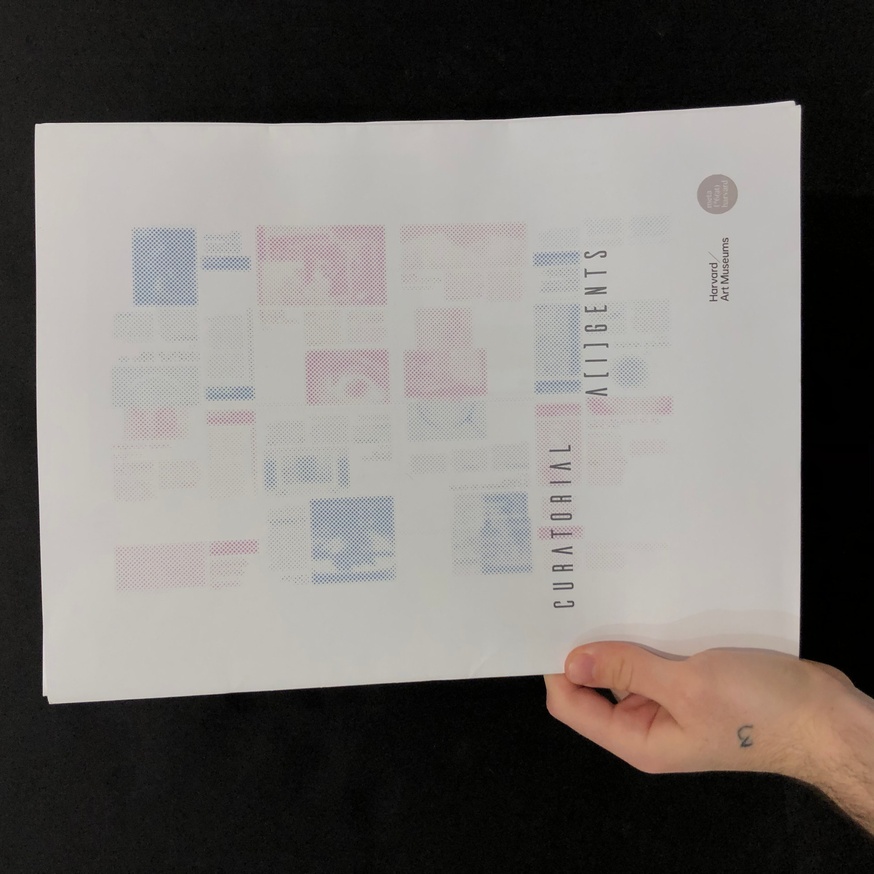 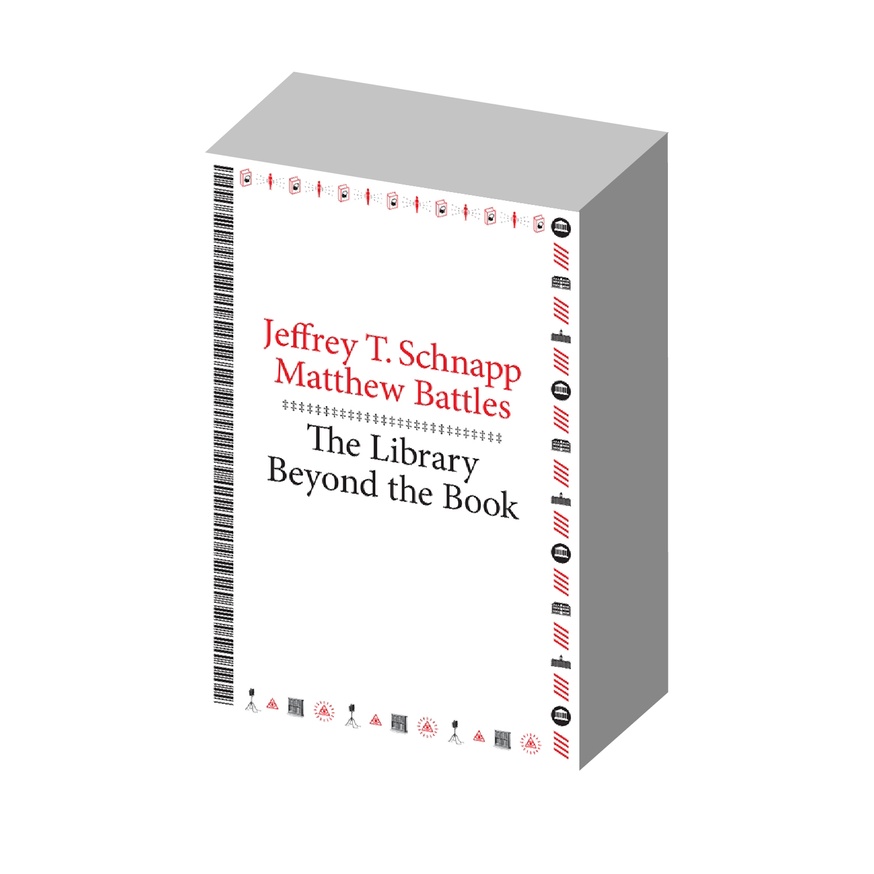 metaLAB (at) Harvard
Library Beyond the Book Card Deck
Editions $25.00