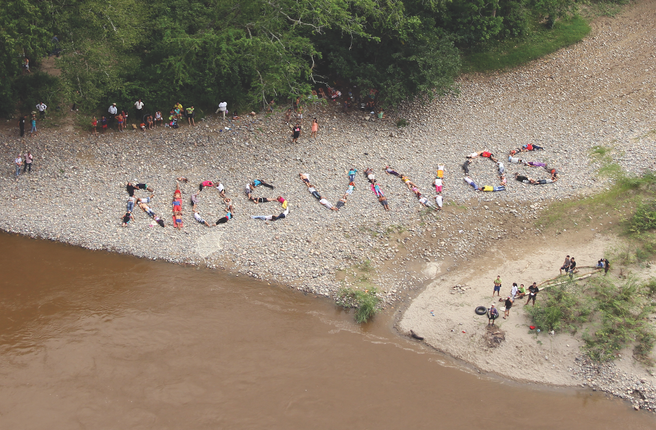 Join us for this conversation, the second in a series of programs produced in advance of Printed Matter’s Virtual Art Book Fair (PMVABF), February 24-28, 2021. The Los Angeles-based multidisciplinary Colombian artist Carolina Caycedo was originally invited to create a mural for the cancelled 2020 LA Art Book Fair. In the unrealized mural, like in much of her work, Caycedo illustrates a system of equity for workers and the environment, inviting us to examine our accountability in the world around us. We are pleased to have the opportunity to host a discussion with Caycedo, where she will be joined by curator Carla Acevedo Yates, and artists gloria galvez and Lorena Mostajo, to address their respective strategies toward social and environmental justice.

Visit pmvabf.org to learn more about Printed Matter Virtual Art Book Fair in February! This gathering for the global artists’ book community will feature more than 400 artists and publishers from around the world and will include a full schedule of programs, events, and performances, plus many fun and interactive opportunities to engage and support the participating artists and publishers.

Stay tuned in the coming weeks for more pre-Fair programs, as well as our announcement of the full exhibitor list and PMVABF events!

We hope to see you there!

Carolina Caycedo (1978), is a London-born Colombian artist, living in Los Angeles. She participates in movements of territorial resistance, solidarity economies, and housing as a human right. Caycedo’s artistic practice has a collective dimension, in which performances, drawings, photographs and videos are not just an end result, but rather part of the artist’s process of research and acting. Her work contributes to the construction of environmental historical memory as a fundamental element for non-repetition of violence against human and non-human entities, and generates a debate about the future in relation to common goods, environmental justice, just energy transition and cultural biodiversity. She has held residencies at The Huntington Gardens, Libraries and Art Collections in San Marino, California DAAD artists-in-Berlin program, amongst others. Caycedo has received funding from Creative Capital, California Community Foundation, Los Angeles Department of Cultural Affairs, Harpo Foundation, Art Matters, Colombian Culture Ministry, Arts Council UK, and Prince Claus Fund.  Recent solo museum shows were held at Muzeum Sztuki in Łódź; Orange County Museum of Art, ICA Boston and MCA Chicago. In 2019 hern work was part of the 45 Salón Nacional de Artistas Colombia, Chicago Architecture Biennial, Film sector of Art Basel in Basel, and the 2020 Wanlass Artist in Residence at Occidental College in Los Angeles. Caycedo is the 2020-2022 Inaugural Borderlands Fellow at the Center for Imagination in the Borderlands-Arizona State University and the Vera List Center for Art and Politics. She is a member of the Los Angeles Tenants Union and the Rios Vivos Colombia Social Movement.

Carla Acevedo Yates is the Marilyn and Larry Fields Curator at the MCA Chicago where she recently curated Carolina Caycedo: From the Bottom of the River, the artist’s first major museum survey. Previously, she was Associate Curator at the Eli and Edythe Broad Art Museum at Michigan State University where she organized solo exhibitions of new work by Johanna Unzueta, Claudia Peña Salinas, and Duane Linklater. She also organized Fiction of a Production, a major exhibition by Argentinian conceptual art pioneer David Lamelas. In 2015 she was awarded a Creative Capital | Andy Warhol Foundation Arts Writers Grant for an article on Cuban painter Zilia Sánchez.

gloria galvez is Los Angeles-based and maintains a practice committed to creating and expanding access to physical and abstract spaces of possibility, imagination, and self-determination, especially for individuals for whom it’s constantly denied. She has organized with community organizations like the Youth Justice Coalition - who works to challenge and transform punitive models of judicial justice that youth, especially youth of color, are submitted to, and with Mutual Aid Action Los Angeles - a grassroots organization promoting a culture of community mutual aid especially around food justice. And she has exhibited at alternative spaces like Chuco’s Justice Center - a youth community center with an alternative high school, East 7th Punx - a Punk club, the Radical Mycology Convergence - a large-scale convergence for amateur mycologist and Delano Recreation Center - a parks and recreation community center, along with traditional art spaces like the Los Angeles Municipal Gallery (LAMAG), California Institute of the Arts, Mike Kelley’s Mobile Homestead, Navel, Human Resources, The Women’s Center for Creative Work and Le Maximum. And she has presented at the International Gathering of Politics, Art, Sports, and Culture for Women in Struggle hosted by Ejército Zapatista de Liberación Nacional (EZLN), The Student Environmental Resource Center (SERC) at University of California Berkeley, and Printed Matter’s 2020 LA Art Book Fair, in addition to other art, educational and community based places.

Taller California, founded by Lorena Mostajo, is a small press and printing workshop located in the San Diego-Tijuana region. It publishes vibrant artist books that engage with the border as a sociopolitical place and as a liminal and creative space. It is committed to hybrid forms and multilingualism. Taller California’s collaborative and experimental ethos creates new modes of production and distribution of printed matter and books. Lorena Mostajo (Mexico City) is an editor & artist living between the U.S. and Mexico. She is the editor, along with Mara Fortes, of Chris Marker lnmemoria, a volume of essays about the French filmmaker, and of the first translation into Spanish of Amos Vogel's Film As a Subversive Art, both published in Mexico by Ambulante. Her writings about photography have appeared in the Mexican photography journal Luna Cornea. Taller California will be participating as a first-time Exhibitor in the upcoming PMVABF. 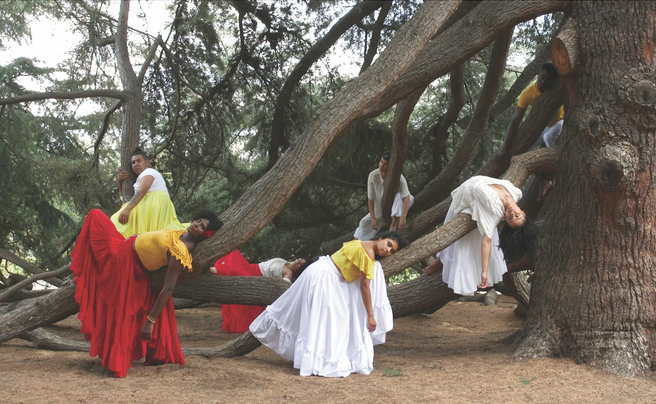 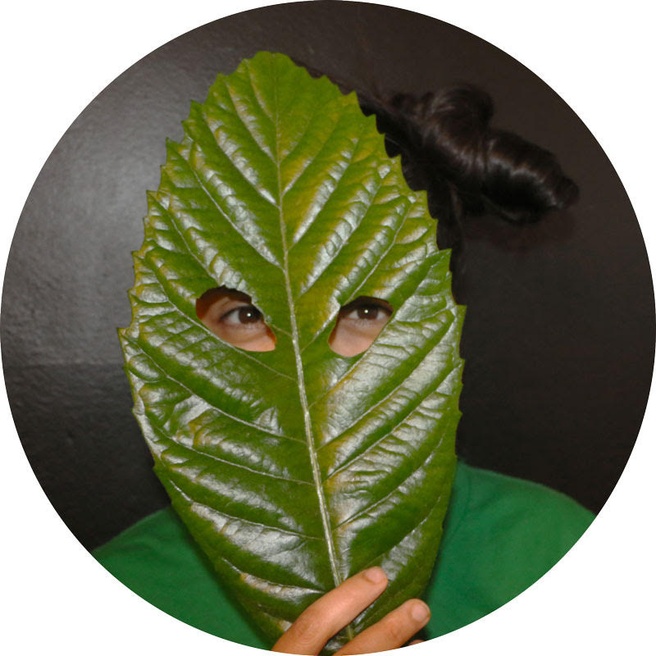 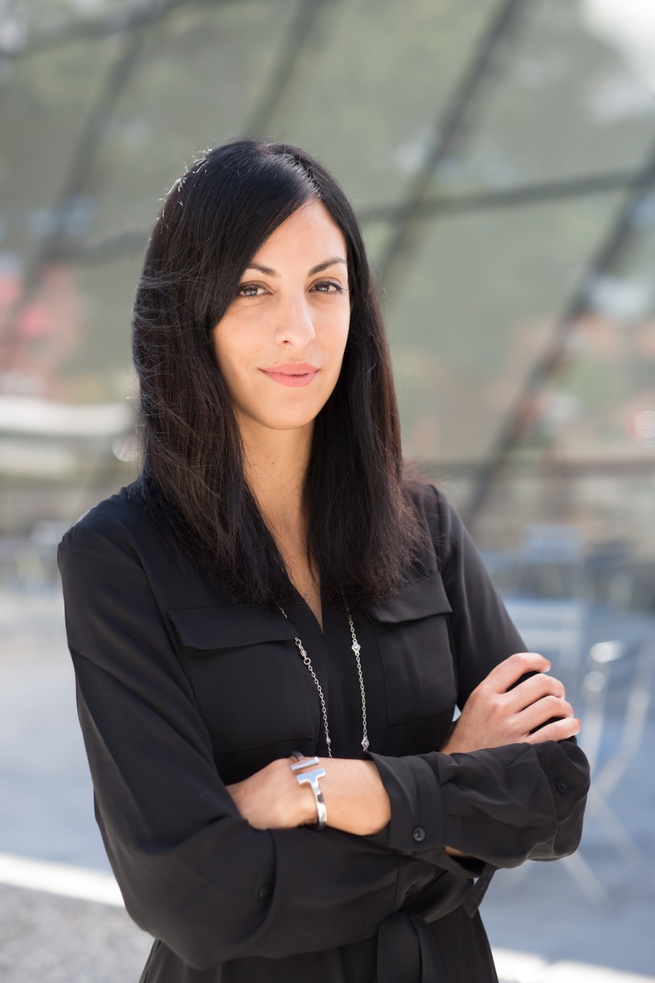 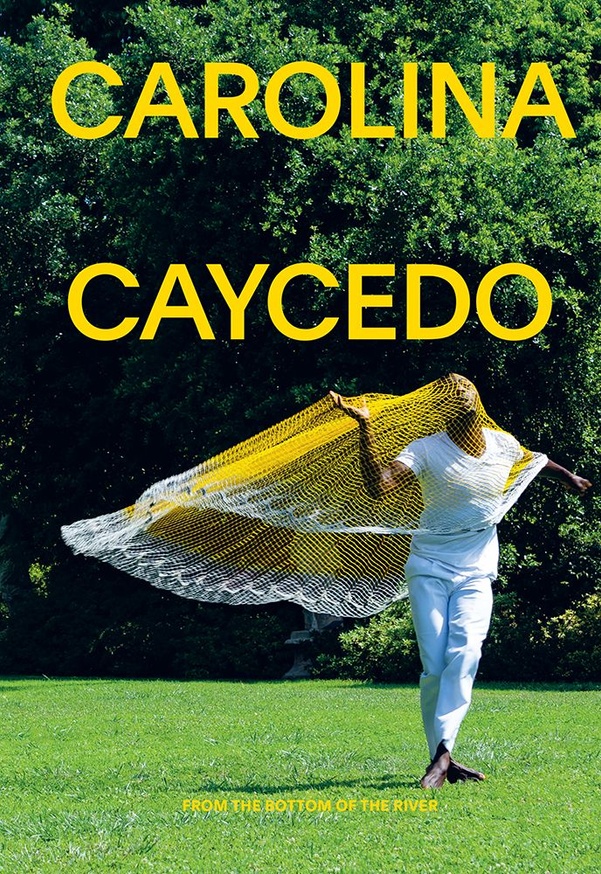