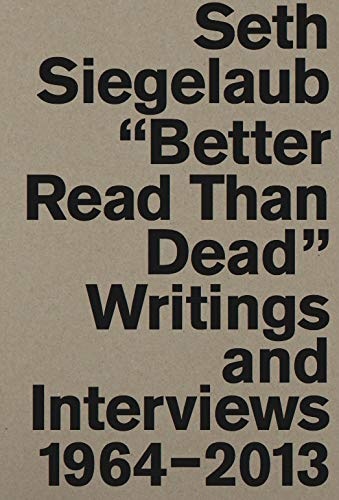 Please join us for a conversation on Seth Siegelaub: "Better Read Than Dead" Writings and Interviews 1964–2013 with co-editors Lauren van Haaften-Schick, Marja Bloem and Jo Melvin, along with artist James Hoff.

“Better Read Than Dead” was the title that the American art dealer, curator, publisher and researcher Seth Siegelaub (1941–2013) had chosen for an anthology of his own writings—one of the projects for which he never found the time, busy as he was running his global one-man operation. Edited by a group of researchers and curators who each collaborated with Siegelaub, the book brings together his personal notes, public interviews, and precious few published writings into one volume, offering unprecedented insight into the many facets of his inquisitive life.

Siegelaub was the first dealer and exhibition organizer in New York to focus on conceptual art, and remains best-known for his innovative “catalogue-exhibitions” with Robert Barry, Douglas Huebler, Joseph Kosuth, and Lawrence Weiner. Yet his career interests stretched far beyond. The selected writings, interviews, extended bibliography and chronology gathered in Seth Siegelaub: “Better Read than Dead” Writings and Interviews 1964–2013 fill the historical gaps in the sprawling network of exhibitions, publications, projects, and collections that constitute Siegelaub’s life’s work.

Marja Bloem is a curator and writer. For 35 years she was exhibition curator at the Stedelijk Museum Amsterdam. Among the exhibitions she organized are a retrospective of Agnes Martin, Lawrence Weiner, Imi Knoebel, Georg Herold, François Morellet and most recently a multifaceted show on Hansjörg Mayer at three different venues in Amsterdam. Bloem's independently curated exhibitions include the work of the Dutch artist Nicole Carstens in Almaty, Kazakhstan, and in 2020 her book with the artist Berend Strik Berend Strik: Deciphering the Artist's mind was published. Currently she is director of the Stichting Egress Foundation. Upon her initiative, Seth Siegelaub: "Better Read Than Dead," Writings and Interviews 1964-2013 was published by the Stichting Egress Foundation and König Books in 2020, as well as the epoch-machende exhibition Seth Siegelaub: Beyond Conceptual Art, Stedelijk Museum Amsterdam 2015-16.

James Hoff lives and works in Brooklyn, NY. His work encompasses painting, sound, performance, and publishing among other media. He has performed and exhibited his artwork extensively throughout the United States and Europe over the last ten years. Hoff is a co-founder and the Editor and Artistic Director of Primary Information, a non-profit arts organization devoted to publishing artists’ books and art historical documents. Recent solo museum exhibitions include The Air You Breathe is Metallic at Anne Leonowens Gallery at the Nova Scotia College of Art and Design, Canada; B=R=I=C=K=I=N=G at the Contemporary Arts Center, New Orleans; and Black Box at BACO in Bergamo, Italy. Readings, talks, and performances by Hoff have taken place at MASS MoCa, North Adams, Massachusetts; Artist’s Space, New York; Centre Pompidou, Paris; Institute of Contemporary Arts, London.

Jo Melvin is a curator and writer, Reader in Fine Art, Chelsea College of Arts, UAL, London and director of the Barry Flanagan Estate. Recent exhibitions include Barry Flanagan retrospective Ikon Gallery Birmingham, 2019. In 2018 she started collaborating with Vittoria Bonifati to form series of exhibitions, publications and events entitled Villa Lontana, Roma. These include Sculptureless Sculpture, Archeologi 2018, MACHISMO 2019 and The Memory Game 2020. These projects are devised by treating the Fondazione Dino and Ernesta Santarelli Collection as an archive for curatorial projects that uses concerns in art practice now as a lens to refocus to investigate notions of contemporaneity and destabilise chronological readings of the past. She has devised a number of projects with Mahler & LeWitt Studios Spoleto, Umbria, Italy most recently ARTISTS BOOKS symposium, exhibition residency with Viaindustriae, Foglino, Umbria Italy. Recent publications include Andrew Bick, Museum Haus Konstruktiv, Zurich, 2020, Gene Beery FriArt, Fribourg Switzerland 2019, and David Nash, National Gallery of Wales, 2019.

Lauren van Haaften-Schick is an art historian and curator pursuing a PhD in the History of Art at Cornell, and is currently a Smithsonian Institution Predoctoral Fellow at SAAM. She writes on the intersections of art and law, with a focus on the origins and legacy of the “Artist’s Contract” by Seth Siegelaub and Robert Projansky in 1971. Recent publications and projects include “Conceptualizing Artists’ Rights” in the Oxford Handbooks in Law, 2018, and “To Offer / To Exchange” with artist Charles Simonds in Performance Research, 2018, and the discussion series Redistribution in collaboration with artist Kenneth Pietrobono hosted by Elizabeth Foundation for the Arts Project Space in 2020. Lauren is an advisor for the Serpentine Galleries Legal Lab, London, and the Art & Law Program, New York. 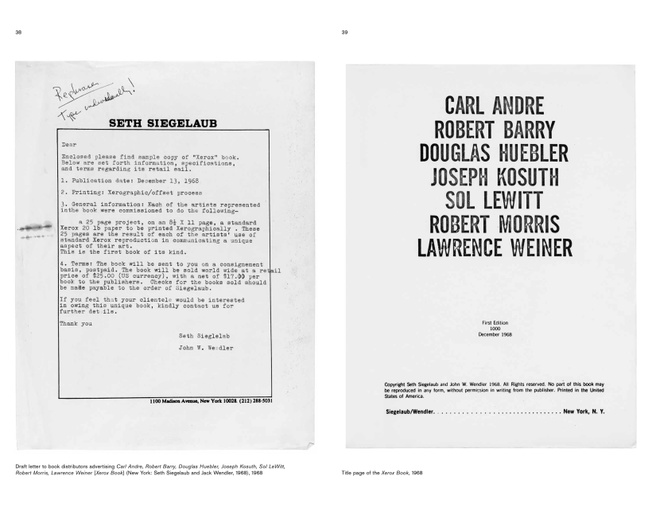 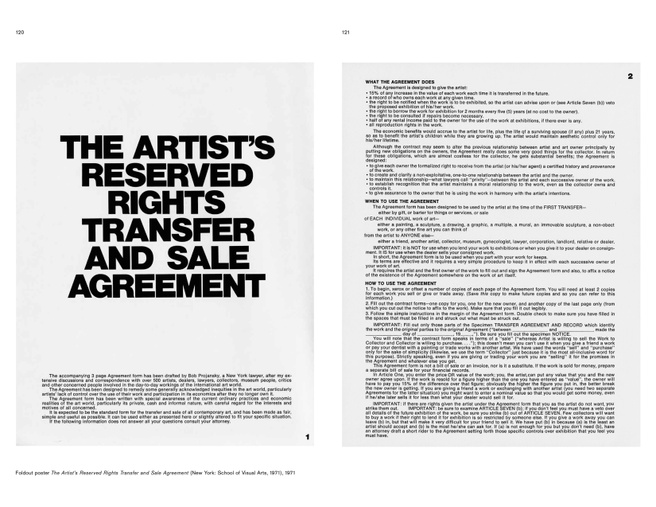 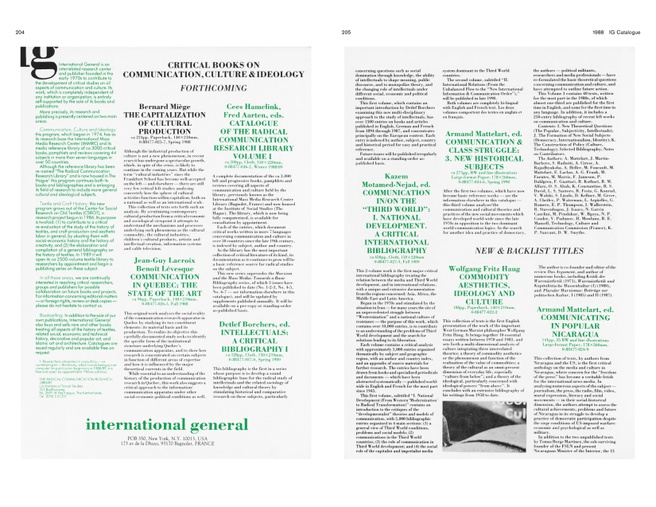 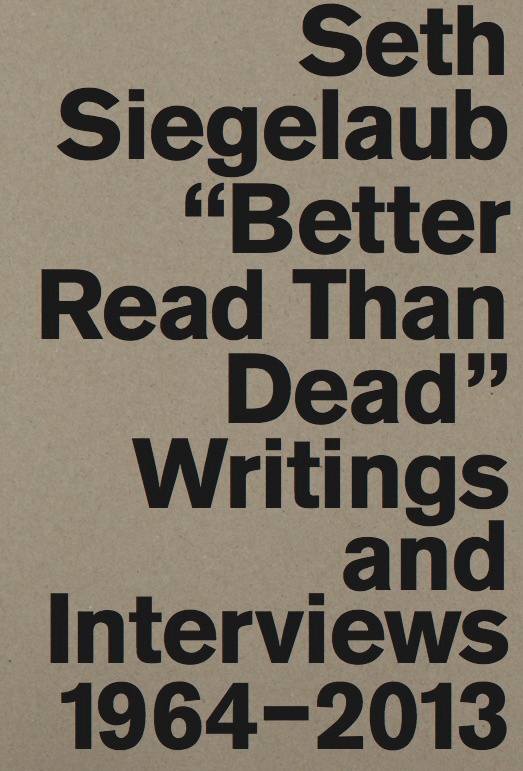