Too Salty Too Wet 更咸更濕 with Tiffany Sia 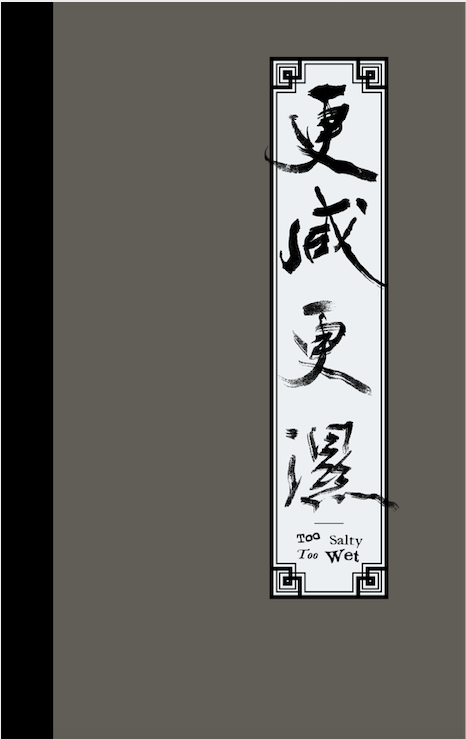 Join us for a launch with Tiffany Sia of Too Salty Too Wet 更咸更濕, the book-length sequel to Salty Wet 咸濕. This program will feature a reading and performance of text that reveals the invisible bibliography, followed by a discussion with Virgil B/G Taylor (Fag Tips) on the book design.

An oral history of tears, geography and necromancy in and outside of Hong Kong. Too Salty Too Wet 更咸更濕 is a hellish scroll that attempts to catch up to the frontlines of history. Inspired by thread-bound books of martial arts secrets, this is a bastard text and an assemblage of lyric that confronts news addiction, performs an exercise of breath and optical training, and holds light to occult unrest. How must we summon the invisible?

Tiffany Sia is an artist, filmmaker and founder of Speculative Place. She is the author of 咸濕 Salty Wet, a series of anti-travelogues on smut, affect and history of Hong Kong. A chapbook, in the disguise of a vintage softcore porn magazine, was published by Inpatient Press. Sia is the director of the short, experimental film Never Rest/Unrest, which screened as part of a retrospective in the Propositions program at Berwick Film & Media Arts Festival. She is also part of Home Cooking, an artist collective founded by Asad Raza, on which she contributes the performance and reading series Hell is a Timeline.

Virgil B/G Taylor is an American faggot based in Beacon or New York or London or Bremen or Berlin. He makes fag tips, an online speculative zine. His work explores histories of care and crisis, magic and toxicity. He is one half of sssssssssSsss, a study-friendship with Ashkan Sepahvand and a member of What Would An HIV Doula Do?, a collective of artists, writers, caretakers, activists, and more gathered in response to the ongoing HIV/AIDS pandemic. 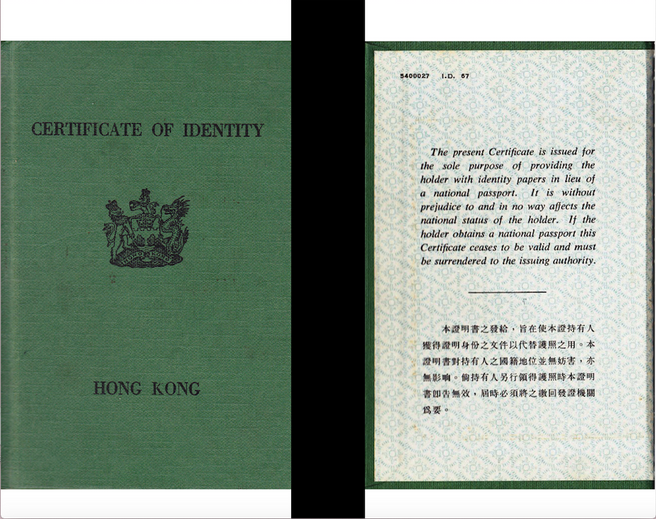 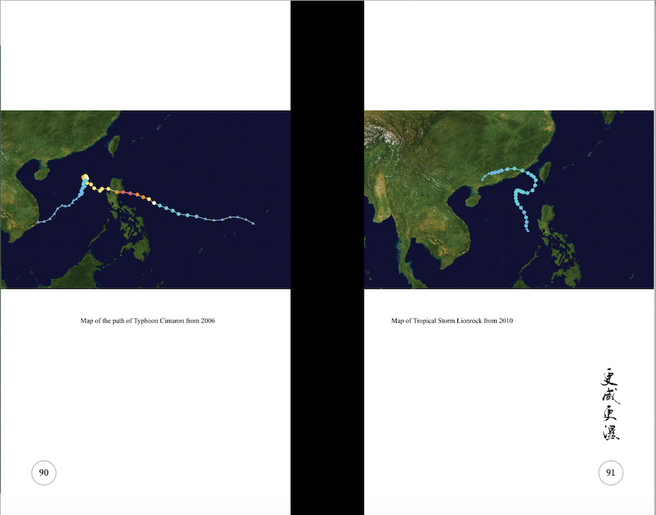 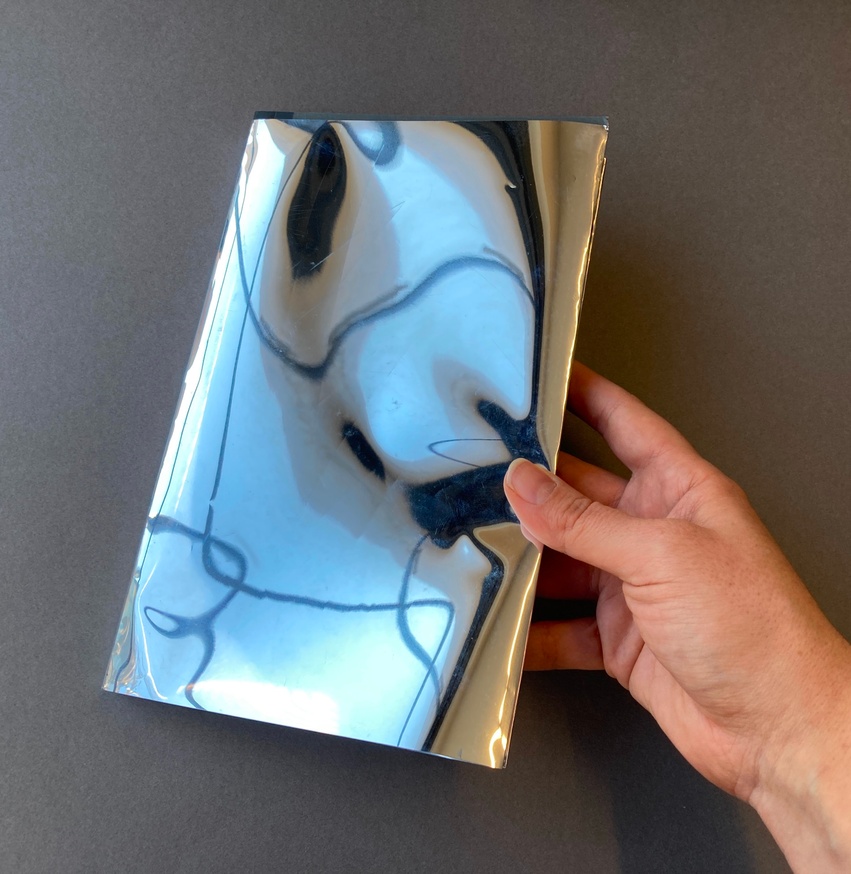