An Excess of Quiet: A Conversation with Gabriel Ojeda-Sagué and Jarrett Earnest 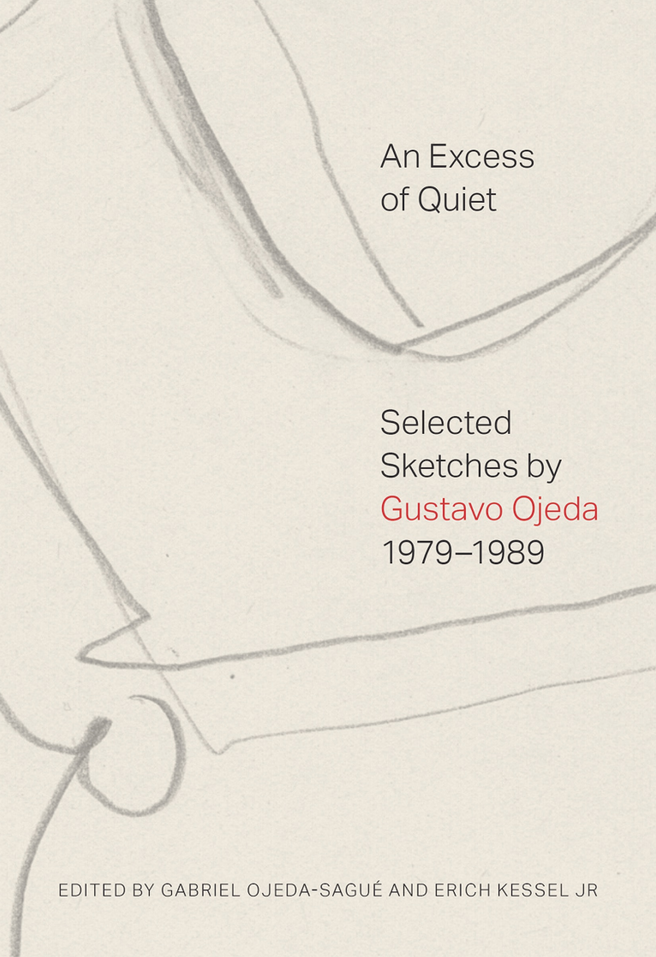 Please join us for a conversation between Gabriel Ojeda-Sagué, co-editor of  An Excess of Quiet: Selected Sketches by Gustavo Ojeda, 1979–1989 , and writer, curator, and critic Jarrett Earnest. The book presents a selection of over 200 never-before-seen sketches by Cuban American painter Gustavo Ojeda, best known for the lush and meditative urban nightscapes of 1980s New York City that he created prior to his death from AIDS-related complications in 1989. This event brings Earnest’s work with queer archives, most recently in his exhibition The Young and Evil, into dialogue with Ojeda-Sagué’s recuperative construction of Gustavo Ojeda’s archive, which led to the publication of the artist’s sketches in An Excess of Quiet. Ojeda-Sagué and Earnest will discuss queer archives, the subject of “private work,” horizontal approaches to art history, and the reconstitution of artistic lineages and legacies.

Purchase An Excess of Quiet here.

This event will take place on zoom. Click here to register!

Gabriel Ojeda-Sagué, the nephew of Gustavo Ojeda, has published several collections of poetry, including most recently, Losing Miami (The Accomplices, 2019). He is also a PhD student at the University of Chicago, where he focuses on sexuality studies and the history of pornography.

Jarrett Earnest, whose criticism and long-form interviews have been published widely, is the author of What it Means to Write About Art: Interviews with Art Critics (David Zwirner Books, 2018), editor of Hot, Cold, Heavy, Light: 100 Art Writings 1988-2017 by Peter Schjeldahl (Abrams, June 2019), and curator of “The Young and Evil” at David Zwirner, NY (2019; catalog published in 2020) and “Closer as Love: Polaroids 1993-2007: Breyer P-Orridge” at Nina Johnson, Miami (2019; catalog by Matte Editions). "The Young and Evil" recovered a queer history left out of early 20th-century American modernism as we know it, through storytelling and the presentation of little-known work, much of which had not previously been exhibited or reproduced. 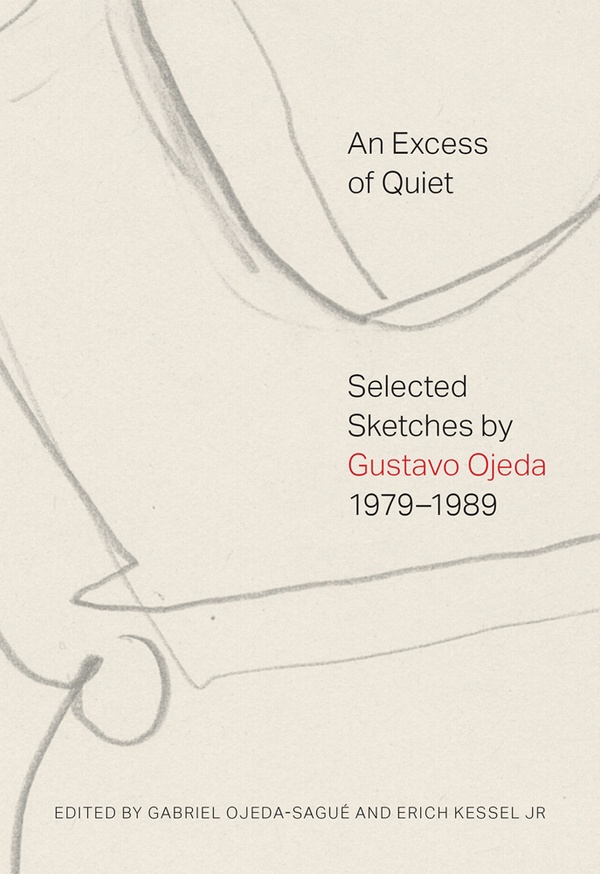