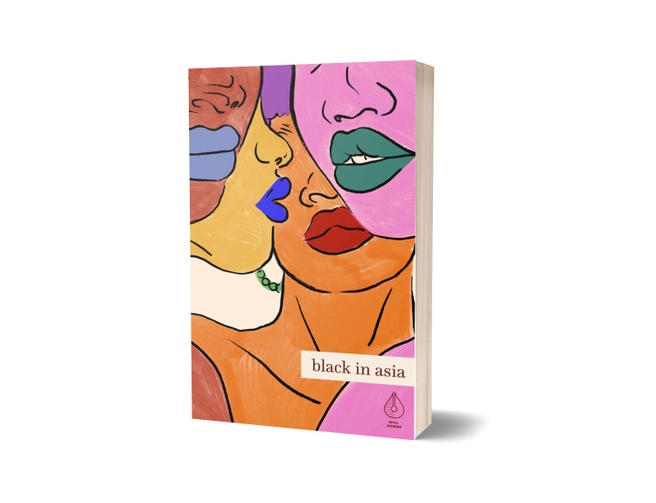 Please join us for a discussion and Q&A centered on the Spill Stories publication, Black in Asia. The book is an anthology of diaspora stories featuring over 20 Black writers who have lived across South Korea, Hong Kong, Taiwan, Japan, China, Thailand, Singapore, Vietnam, Myanmar, and Mongolia. Through inspiring and educational personal stories, this book offers a glimpse into the experience of being Black in Asia, promoting discourse on racial justice beyond the United States. This book is published by Spill Stories, a storytelling platform uniting womxn of color that collects prose and poetry on social topics via Instagram. Offline, Spill Stories curates community events, such as book launches, spoken word events, and writing workshops.

RSVP for this event here.

Dyondra Wilson @dealingswithdy via S Korea
Dyondra is a wanderlust writer who teaches English in South Korea. Her scope of the world has never been one dimensional and after feeling the weight of the world as a Black woman in America wanted to shift that weight and feel it somewhere else.

Erica Butler @ericadeary via S Korea
Living in Korea has given me the opportunity to grow, nurture, and continue to augment myself. I give my own self-hope, knowing that if I can do this, I can do anything and everything.

Harmony “Ann Marie” Ilunga @harmony_btd via Hong Kong
Harmony is from the Democratic Republic of Congo and moved to Hong Kong in 2011 as a refugee. Facing discrimination as a model of color, she founded harmonyhk a modeling agency and social enterprise spotlighting local ethnic minority talents to challenge the lack of diversity in Hong Kong.

Jessica “JO” Acholonu @oh.jo.go via Myanmar
JO is a writer, radical teacher and travel enthusiast. Her travels are an ode to the ancestors and to the experiences of maintaining Black hair in a world where it is anything but mainstream.

Kemikal Kris @kemikalkris via Hong Kong
Was born in Zimbabwe and raised by Nigerian parents around several countries including Russia, before moving to Hong Kong. He is a teacher during the day and an artist at night + a co-founder of the events company @mamatoldme852, a platform for him hop artists based in Hong Kong.

Melissa Watkins @mamalazarus via S Korea
Melissa is a writer and educator in S. Korea. She does reviews on news and discussions about books that center on diverse perspectives and readers across genres.

Whitney Cele @whit_cele viaTaiwan
Whitney is from South Africa and has been living and teaching English in Taiwan for over one year. Whitney left home to discover who she really was. Her time in Asia has reawakened the realities of living whilst Black.

Tiffany @spillstories
Tiffany is a Taiwanese American who grew up in the United States and Taipei and loves to write. She founded Spill Stories in 2018.

Boipelo Seswane @bopzybee
Boipelo is a writer, actor, and artist in Seoul S. Korea has been instrumental to the Spill Stories collaborative process which was initially founded in 2018. 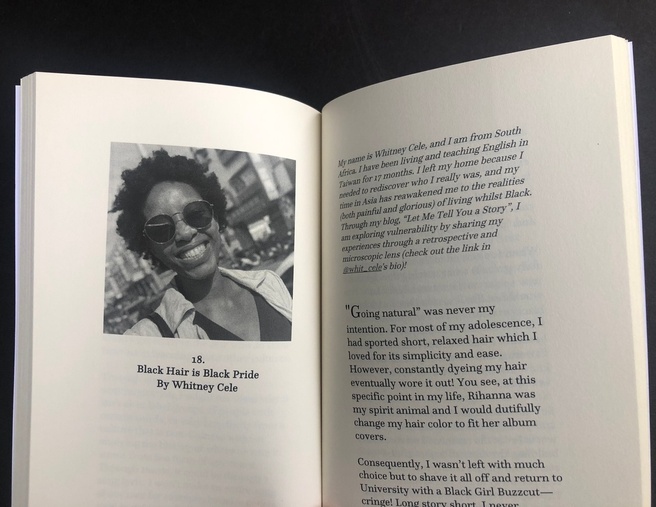 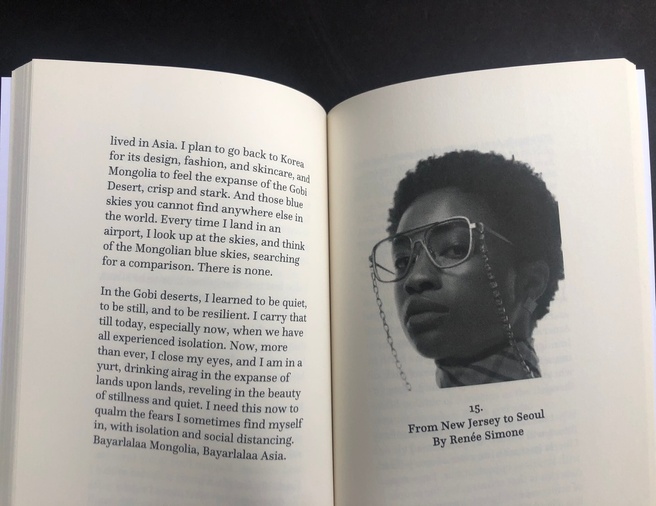 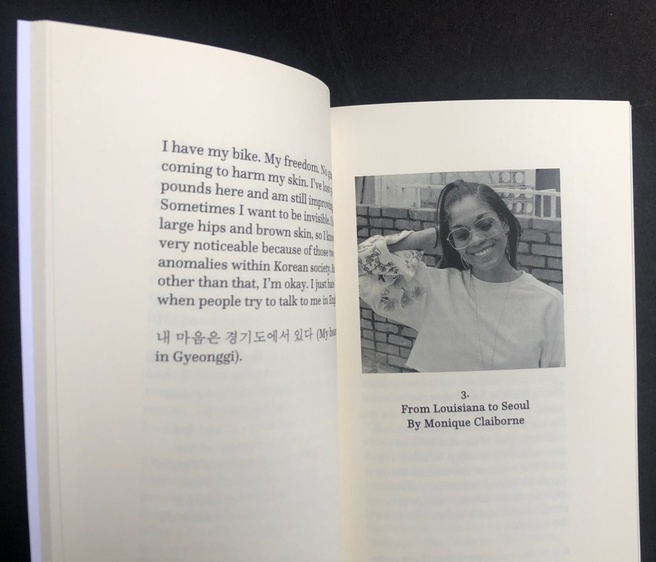 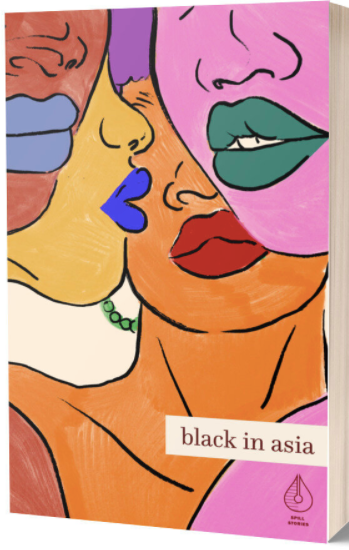