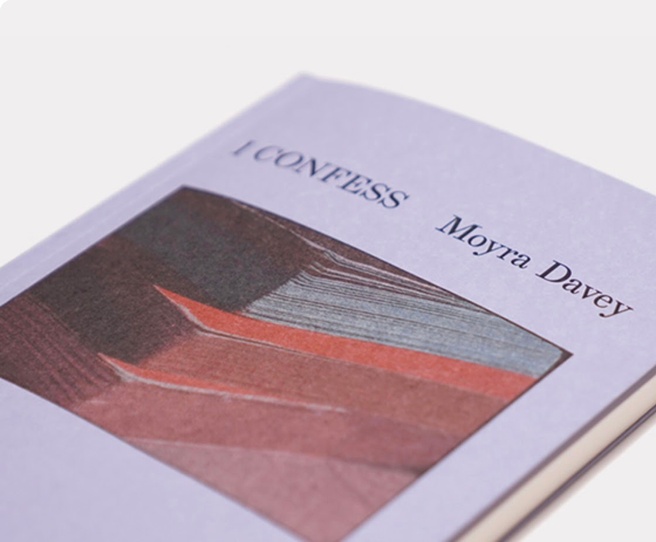 Please join us for the launch of Moyra Davey's publication I Confess, published by Dancing Foxes Press. The event will feature a discussion between Moyra Davey, Pradeep Dalal, Cason Sharpe, and Dalie Giroux.

Over the last forty years, Moyra Davey’s work in photography, film, and text presents a wide-ranging model of engagement with the world: reflections on producing and consuming, on writing and reading, and on novelty and obsolescence. Based on Davey’s eponymous 2019 film of the same title, I Confess triangulates the lives and work of three writers: the American novelist and essayist James Baldwin, the Québécois revolutionary Pierre Vallières, and Ottawa-based political philosopher Dalie Giroux. With Baldwin’s 1962 novel Another Country as its point of departure, the narrative arrives at the work of each figure in succession, threading themes of race and poverty, language, and nationalism into Davey’s personal chronicle of the 1960s and 1970s — a turbulent period of Québécois history marked by separatism and violence, unresolved to this day.

The book I Confess has been published on the occasion of the exhibition The Faithful/Le fervents, curated by Andrea Kunard at the National Gallery of Canada, Ottawa. Please find more information here.

Pradeep Dalal is Mumbai-born artist and writer based in New York. His work has been shown at Sala Diaz, San Antonio; Elizabeth Foundation Project Space, New York; Callicoon Fine Arts, New York; and Murray Guy, New York. His photographs have been included in publications such as Blind Spot, Cabinet, Grey Room, and Rethinking Marxism. His artist book Bhopal, MP (2017) was excerpted in Chandigarh Is in India and his essay “A Bifocal Frame of Reference” was published in Western Artists and India.

Cason Sharpe is a writer currently based in Toronto. His fiction and criticism has appeared in Canadian Art, C Magazine, Guts Canadian Feminist Magazine, Brick, PRISM International, and the Hart House Review, among others. His first collection of stories, Our Lady of Perpetual Realness, was published by Metatron Press in 2017. Named a Queer Writer to Watch by THIS Magazine, Cason has presented work at the Art Gallery of Ontario, the Vancouver Art Book Fair, the Prarie Art Book Fair, and the Hamilton Film Festival. He is currently at work on a book of experimental criticism in the form of epistolary nonfiction. 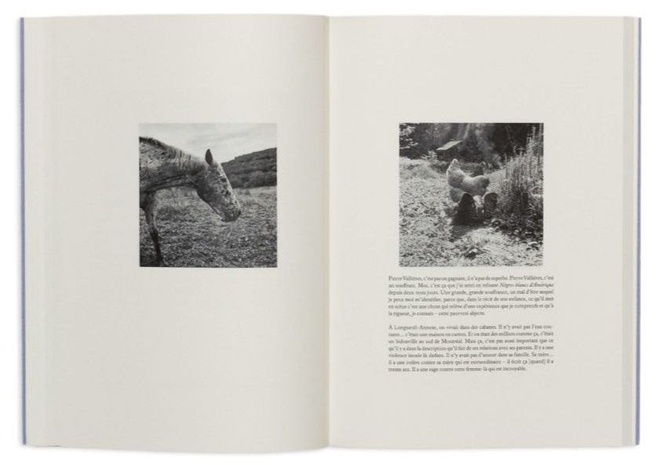 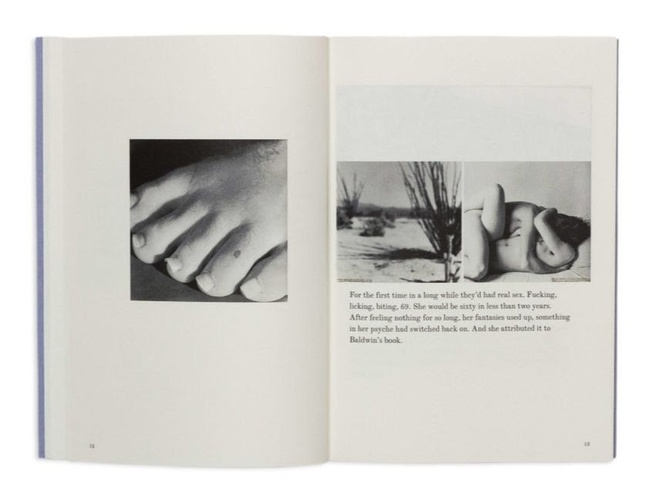 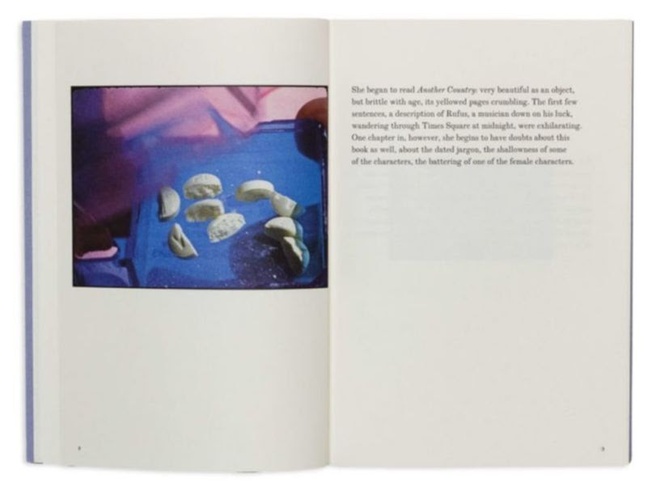 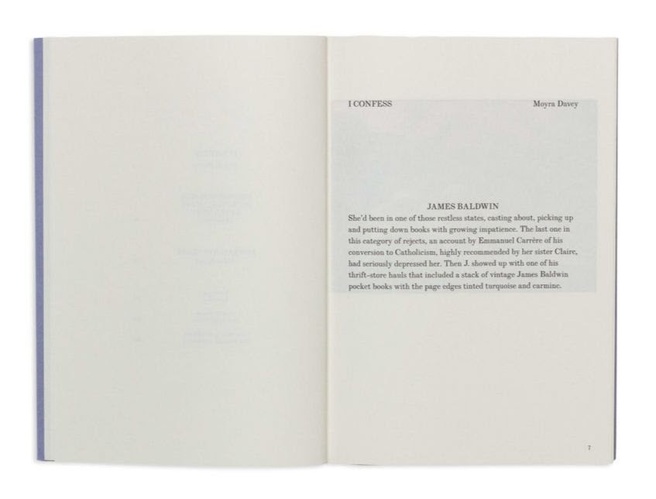 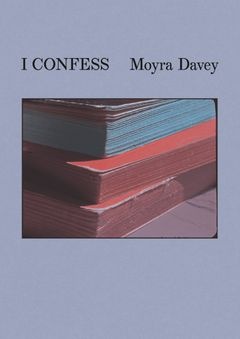 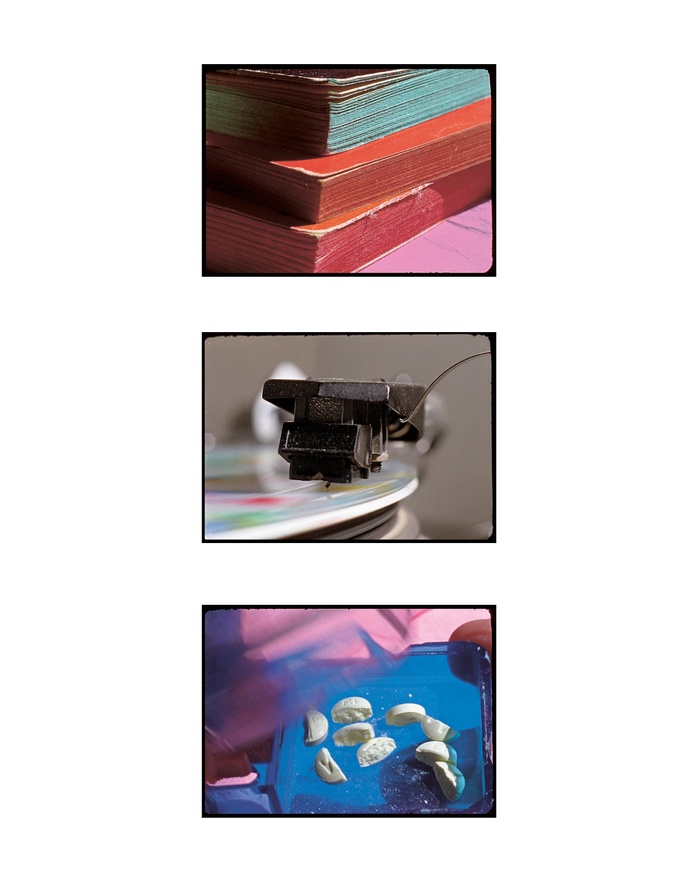 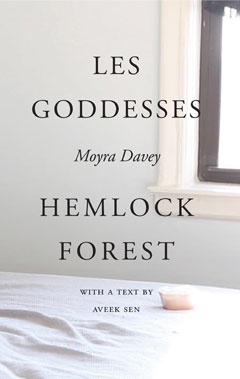 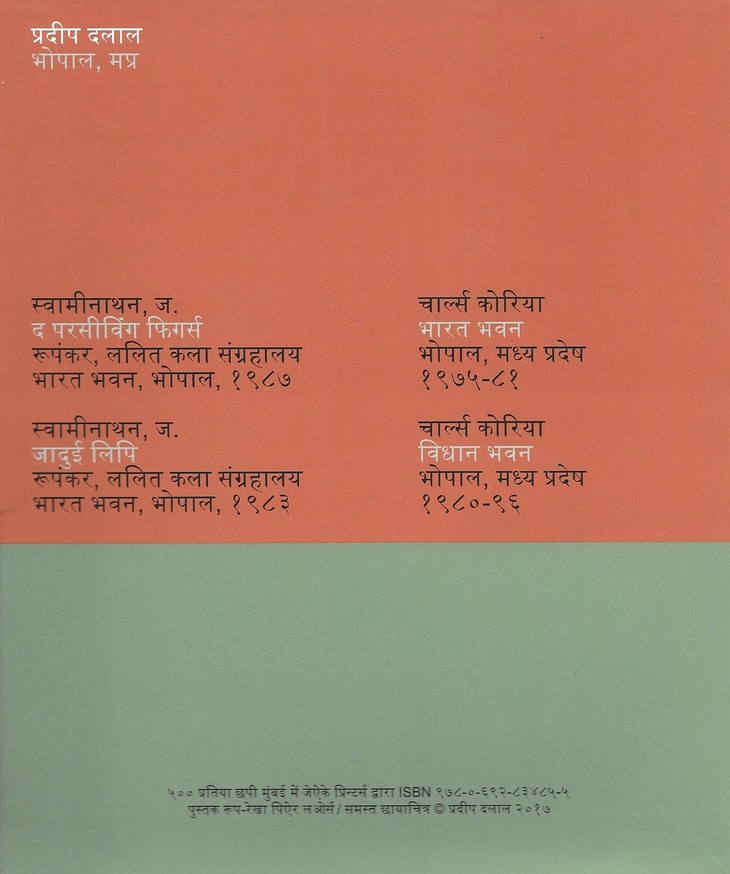 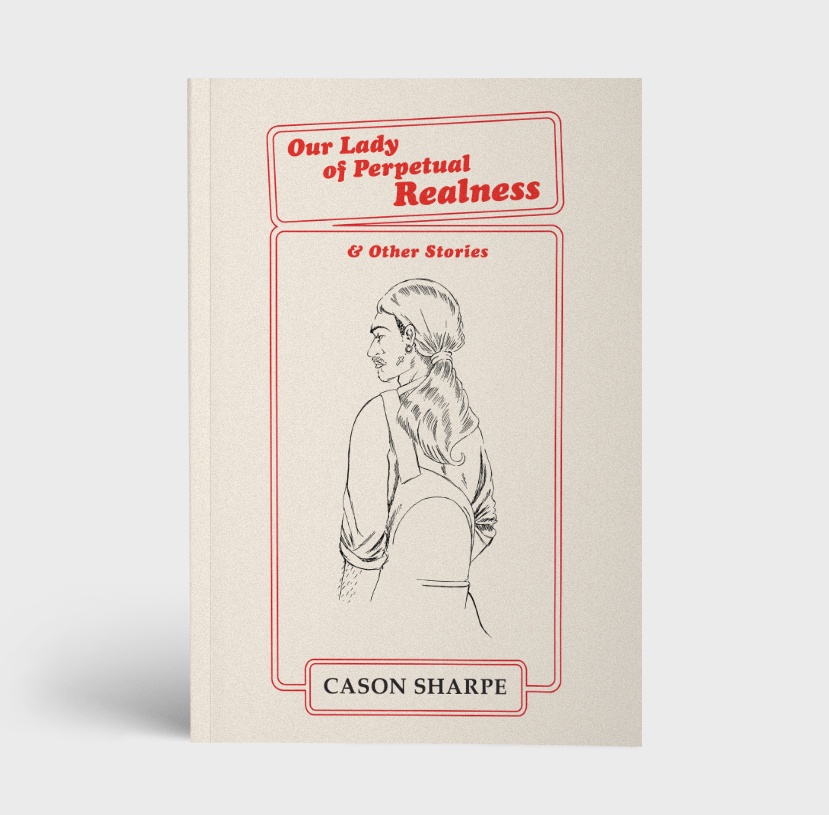