Handbook of the Spontaneous Other: A Conversation with Aikaterini Gegisian and David Kazanjian Join us for a talk between artist Aikaterini Gegisian and David Kazanjian, author and Professor of English and Comparative Literature at the University of Pennsylvania, to discuss Gegisian’s latest book Handbook of the Spontaneous Other, American pop psychology, and how female pleasure intersects with the politics of work and labour.

In Handbook of the Spontaneous Other, Aikaterini Gegisian brings together a diverse range of found photographic material produced in Western Europe and the USA during the 1960s and 1970s. Composed of a series of 59 collages, the book playfully recontextualises images from popular culture that Gegisian has sourced — from pornographic magazines, tourist catalogues and National Geographic spreads — in order to subvert the way that the body, nature and pleasure have been represented in Western capitalist fantasies.

Divided into nine chapters that follow a metaphysical narrative of colour and sensation, the book ultimately seeks to locate a ‘spontaneous other’; a notion of the self and of pleasure that exists beyond the confines of popular culture and its dominant modes of representation.

Handbook of the Spontaneous Other is published by MACK Books

Aikaterini Gegisian (b. Thessaloniki, Greece) is a visual artist of Greek-Armenian heritage that lives and works between the UK and Greece. Investigating, assembling and deconstructing archives of popular culture, she has developed a rigorous research-based practice, that examines the role of images in the production of national and cultural identities. Working across video, photography, installation and collage her work utilises a variety of audio and visual material, ranging from found images, location footage, archival and popular films. After a period of questioning the image as a historical document, her recent work marks a formal and conceptual shift towards gender identities, the sculptural qualities of photographic images and the photobook form. 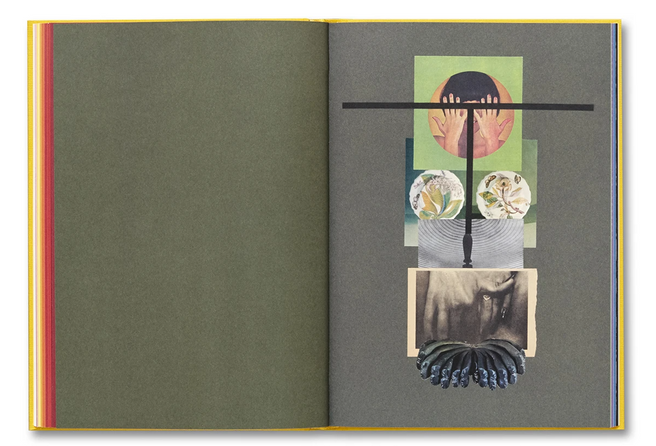 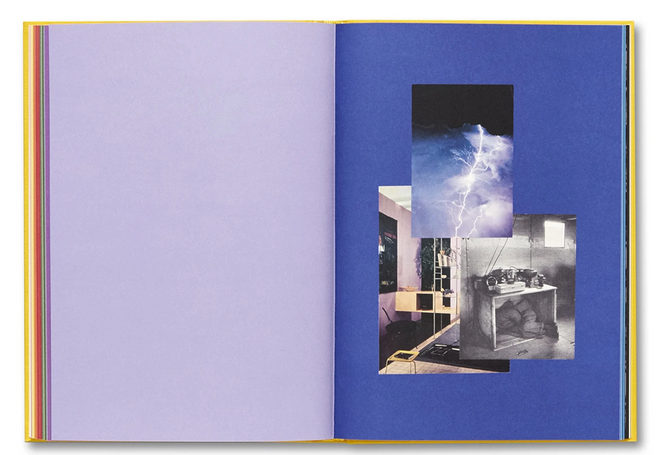 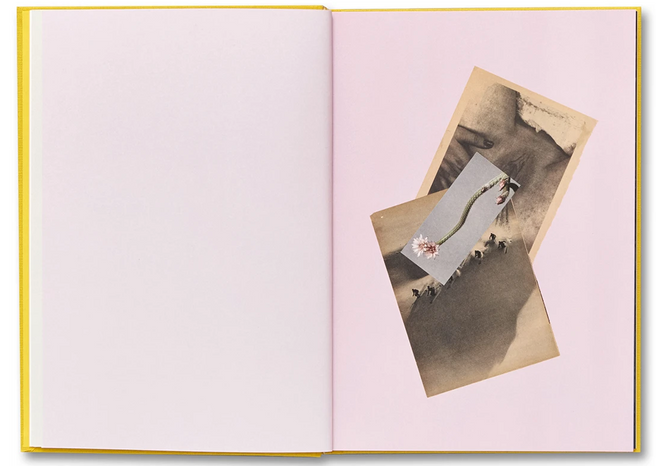 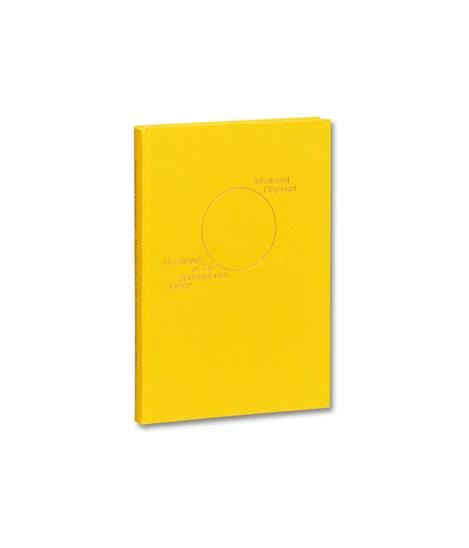 Aikaterini Gegisian
Handbook of the Spontaneous Other
Books $40.00