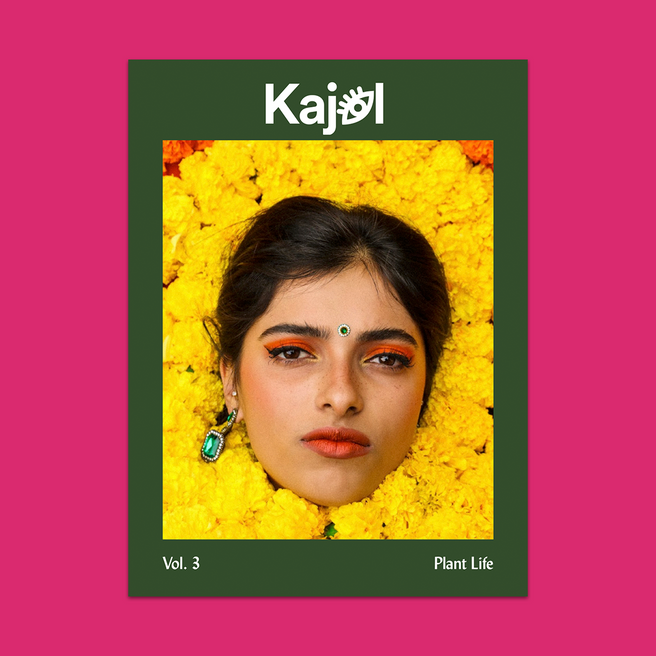 Kajal Volume 3: Plant Life explores themes of abundance, growth, agriculture, colonialism, grief, and life. The event will include a reading by Anaka Kaundinya of her essay “Some Rituals are Self-Made” and a short panel discussion with photographer Tori Mumtaz and painter Asif Hoque about the depiction of South Asian people in visual art, moderated by editor and magazine founder Nadya Agrawal.

Kajal Magazine platforms the art and writing of the global South Asian diaspora. It publishes online and annually in print. Kajal also hosts the podcast The Cardamom Pod, in partnership with Earios and in the past Listening Party, and events like the Traveling Chai House reading series and Disco Auntie.

Using literary technique in audio, video and print journalism, Anaka Kaundinya’s work is often at the intersection of race, gender, art, social justice and environmental concerns. She is currently enjoying some well-deserved self-study and trying to read for pleasure. She lives between New York and Bombay, and can be found lurking @forevercoldtoes.

Tori Mumtaz is a photographer and producer based in New York City. Her photography explores themes such as hyphenated identities, religion, and womanhood in a shifting political landscape. Tori’s work spans from branded content and backstage photography at New York Fashion Week to producing documentary shorts on cutting-edge topics in biomedical research and education. You can find her on Instagram @ToriMumtaz.

Asif Tanvir Hoque (b. 1991) currently lives and works in Brooklyn, New York. He has appeared in numerous group shows. As a Bangladeshi immigrant, who was raised between Rome and South Florida, Hoque’s paintings attempts to figuratively and stylistically combine aspects of multicultural identity. His early work highlights his fascination with classical fine arts, but with the progression of his skill and his self-discovery, Hoque challenges his audience to explore aspects of self that are authentic. Hoque hopes to address the unique experience of living in the “in between.“

Nadya Agrawal is the Editor-in-Chief and Founder of Kajal Magazine. She is primarily concerned with the documentation of the lived diaspora experience. Her writing has appeared in a variety of outlets, like Hazlitt, Teen Vogue, Splinter, and VICE. She is based in Brooklyn. You can find her on Twitter @nadya_agrawal. 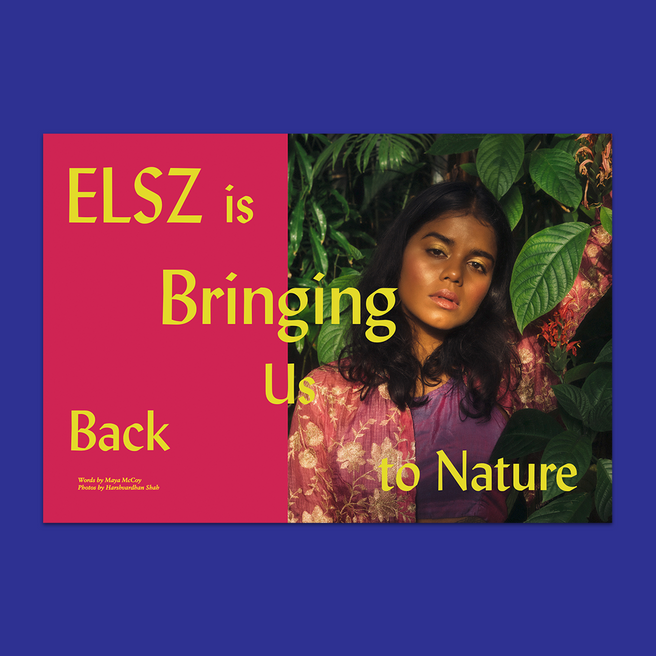 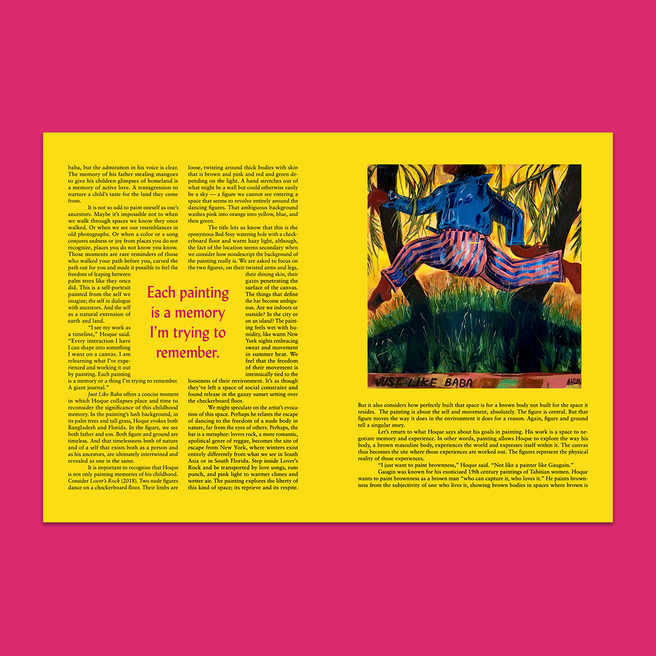 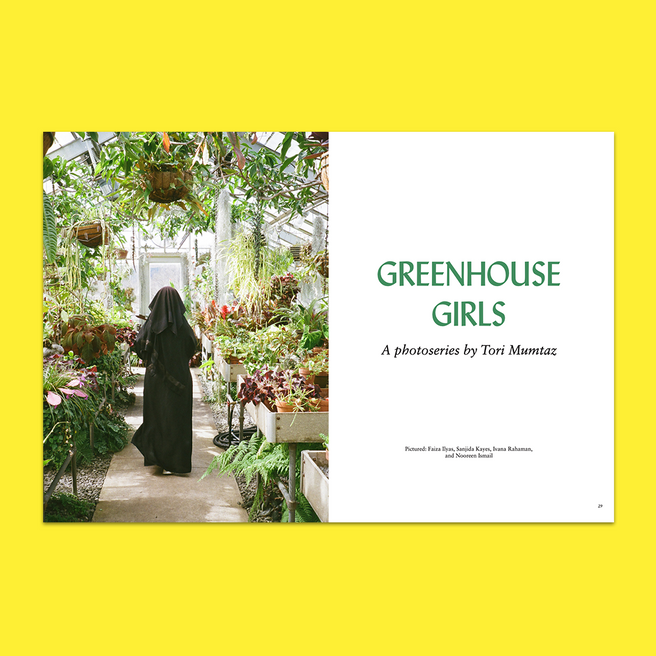 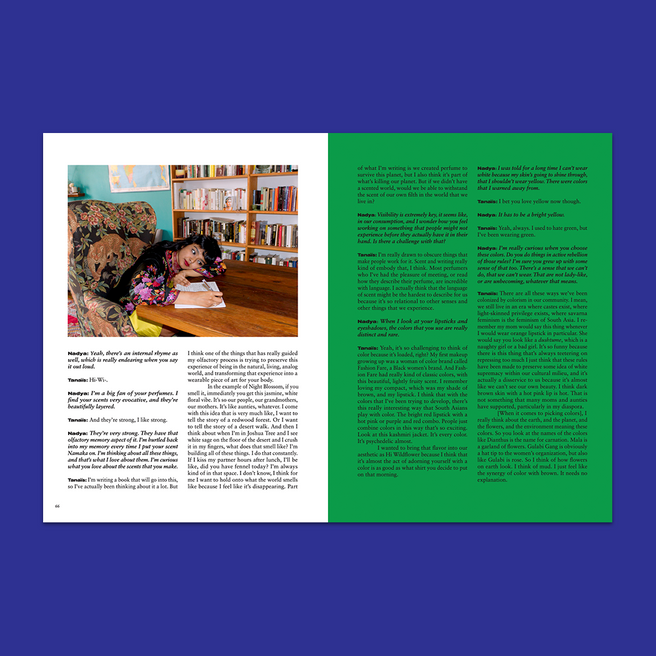