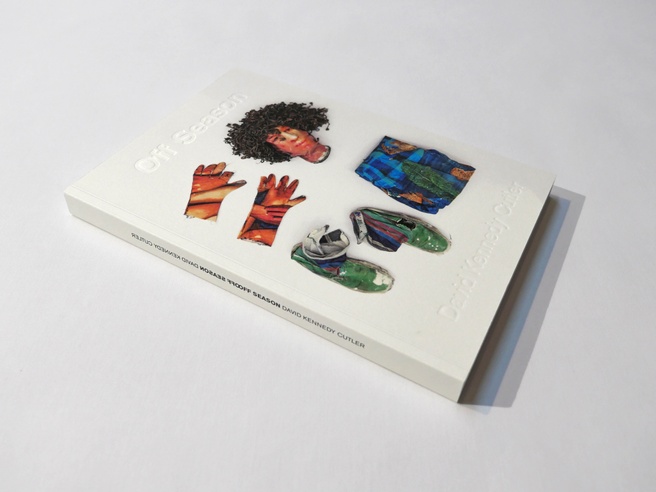 Off Season documents David Kennedy Cutler’s 10 week performance at Halsey McKay Gallery in East Hampton, NY. Cutler lived and worked in the gallery during the winter of 2018 with four clones of himself. Together they produced an a elaborate narrative of survival, while the exhibition was viewable via a live-streaming web camera, 24 hours a day for the 10 weeks. The 156 page catalogue contains Cutler’s weekly dispatches, an essay by Cynthia Daignault, poems by Aude Jomini and an interview with the artist conducted by Ross Simonini. Published by Brooklyn Research and designed by Alex Lesy.

For the launch of the publication, Cutler will host a discussion with catalogue contributors Cynthia Daignault, Aude Jomini, and Alex Lesy. The discussion will be followed by a performance / book signing. All books purchased at the event will be stamped with an official “Off Season Launch Stamp” and signed by the artists.

David Kennedy Cutler (b. Sandgate, VT) received his BFA from The Rhode Island School of Design in 2001. He lives and works in Brooklyn, NY. He has had solo exhibitions at Derek Eller Gallery (NY, NY); Halsey McKay Gallery (East Hampton, NY); The Centre for Contemporary Arts / ARS ( Tallinn, Estonia); and Nice & Fit Gallery (Berlin, Germany). He has recently been included in exhibitions at The Wellin Museum, Hamilton College (Clinton, NY), Haas Arts Library at Yale University (New Haven, CT); Cooley Gallery at Reed University (Portland, OR); and Locust Projects (Miami, FL). His work is in the permanent collections of the RISD Museum, the Haas Arts Library at Yale University and the Wellin Museum. He has received awards from the Foundation for Contemporary Arts (2017, 2013, 2008) and Printed Matter (2010) and been an artist-in-residence at BRIC (2017); Lower Manhattan Cultural Council (2012-13); Robert Blackburn Printmaking Workshop (2012); and Dieu Donne Papermill (2011). 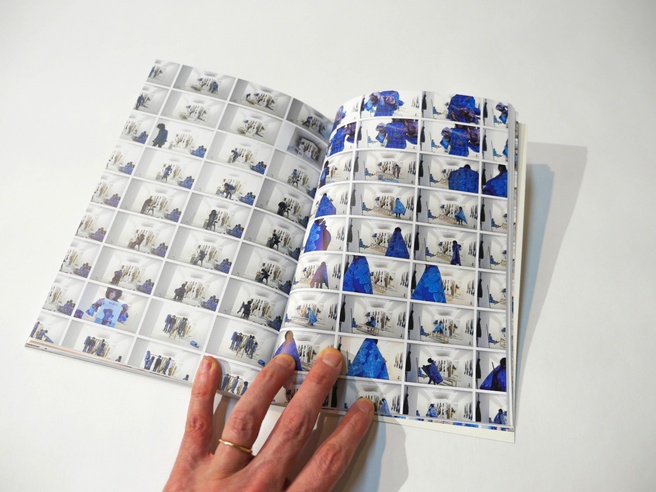 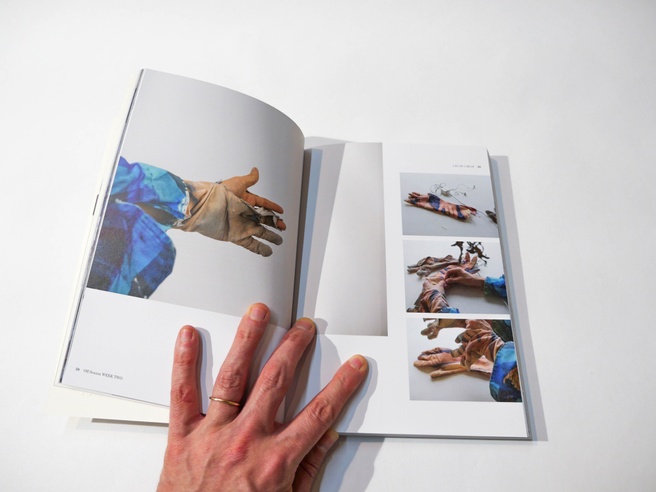 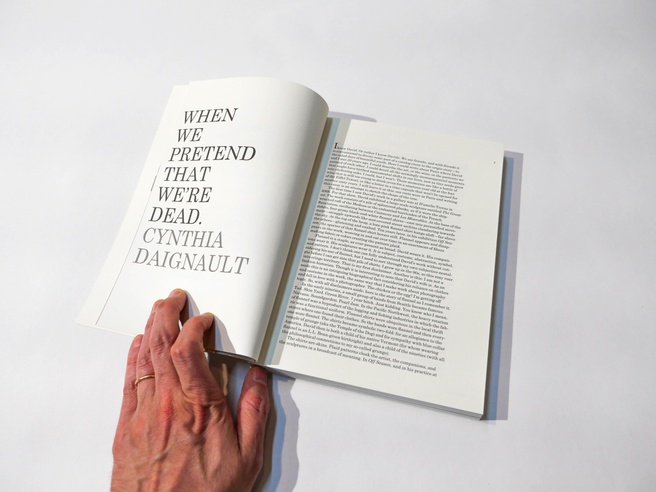 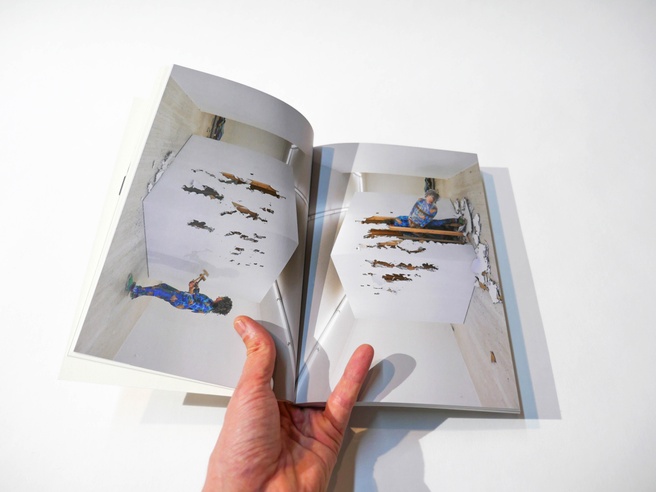 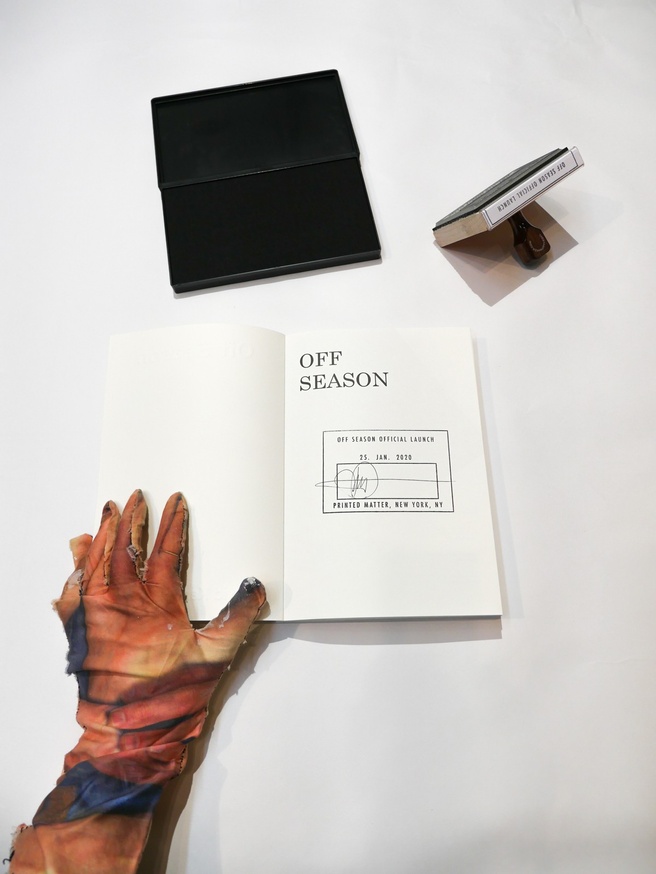