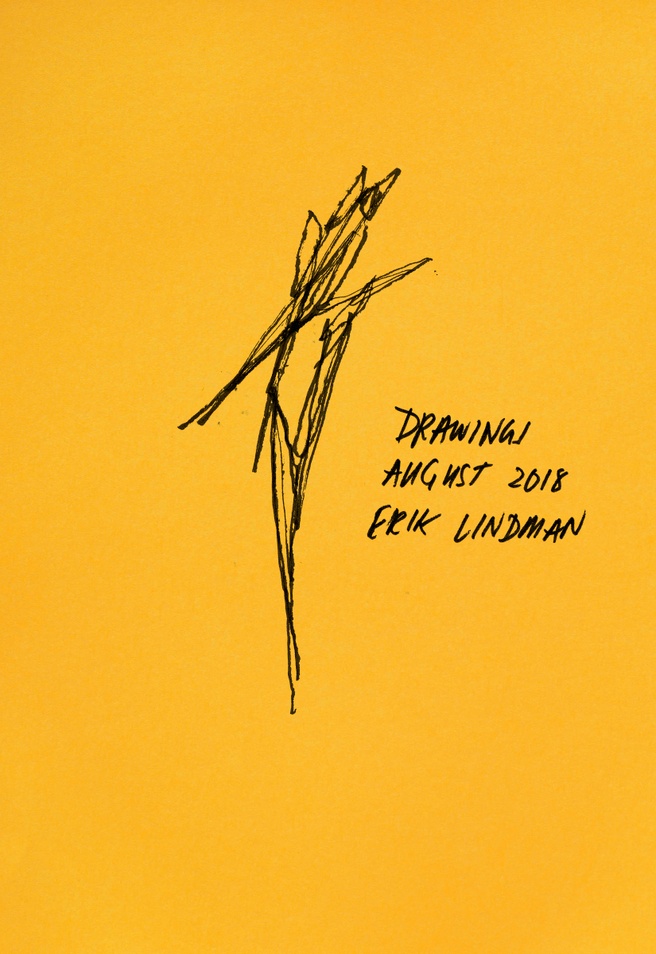 The world finds its way into my studio, smuggled in bit-by-bit through found shards of metal and broken plastic. The seismic fracture of this residuum continually orients itself along the lines of the world’s own axes’, a baseline of sky and ocean, haptic thresholds recreated within an endlessly self-replicating painterly pictorial language. Drawing fuels a specific feedback loop within this activity. A fine thread weaving through my paintings and sculptures, drawing unfolds lived impressions, and through this process, generates new linear expressions. At other times drawing facilitates observational investigations made in response to my sculptures themselves, a translation of a translation. The book, Drawings August 2018, presents the work from a sketchbook in the order and scale in which it was originally drawn. -Erik Lindman, 2019

Alex Bacon (b. 1985 London, UK) is a Curatorial Associate at the Princeton University Art Museum. Among his publications Bacon is co-editor, with Hal Foster, of a collection of essays on Richard Hamilton (MIT Press, 2010), as well as the author of texts in various exhibition catalogs and edited volumes on artists such as Francis Alÿs, Mary Corse, Josiah McElheny, Ad Reinhardt, Niele Toroni, and Stanley Whitney. He has written for numerous publications, including Artforum.com, Art in America, the Brooklyn Rail, Mousse, and Rhizome. He is currently completing his PhD in art history at Princeton, with a dissertation on the first decade of Frank Stella’s career. 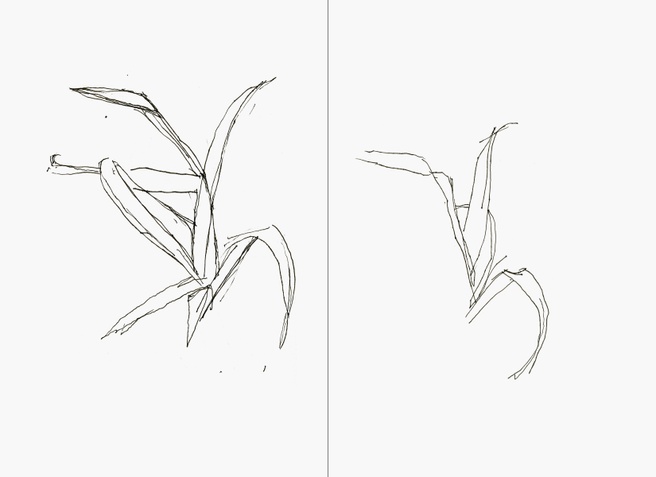 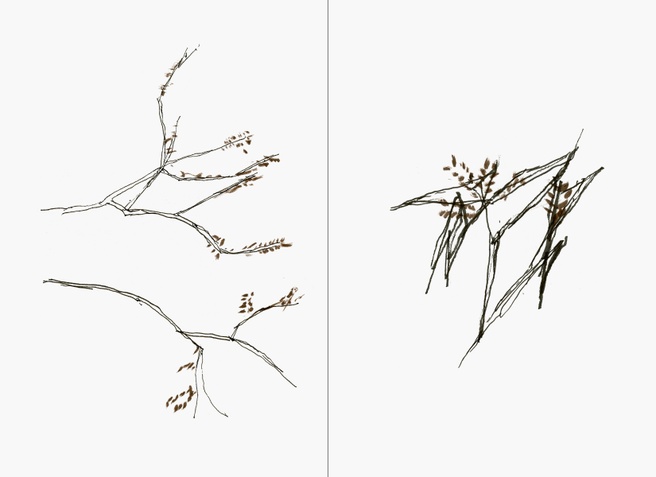