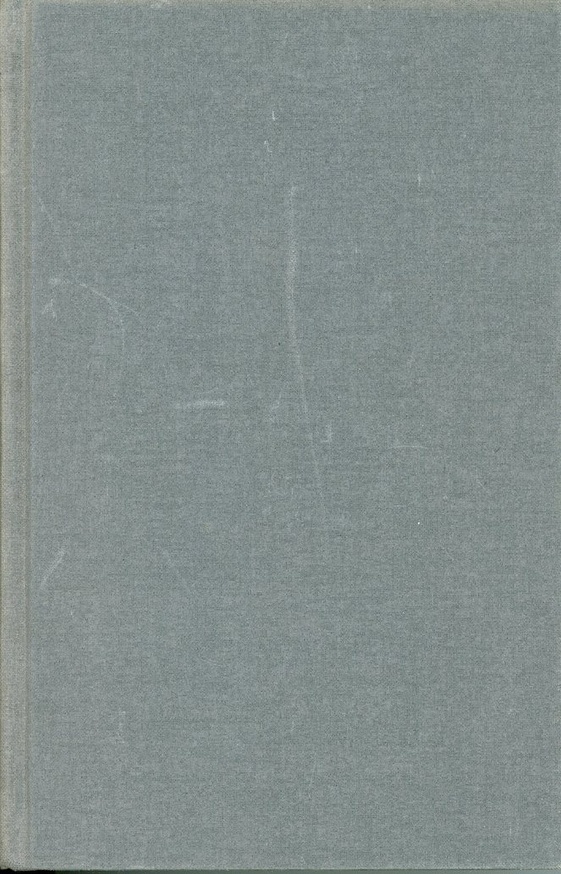 San Francisco based NFS Press, co-founded by Lew Thomas and Donna-Lee Philips, published and distributed landmark conceptual photography books through the 1970s and early 1980s. Through a range of critical approaches, the publications looked to understand the implications of the photographic image and how it is has come to shape our relationship with the world. The first book, Photography and Language (1976), was edited by Thomas and includes an essay of the same name by James Hugunin, with photographs by John Baldessari, John Gutmann, Lutz Bacher and Peter d’Agostino’s ALPHA, a photo/text project based on Godard’s film Alphaville. Subsequent publications include Eros and Photography, (co-edited by Philips and Thomas,1977), Gay Semiotics, (Hal Fischer,1977) as well as Photography: the problematic model, (co-edited by Thomas and d’Agostino,1982) featuring work by Barbara Kruger, Fred Lonidier and Cindy Sherman. The influential Tanam Press was founded in 1980 by Reese Williams with the release of LP recordings featuring talks by Buckminster Fuller and Susan Sontag. Over the course of five years, Tanam published lively individual and collaborative projects from writers, visual and media artists that utilize the page in innovative ways. Playing across genre, the publications incorporate critical essays, poetry, experimental prose, photography, film, video and television.