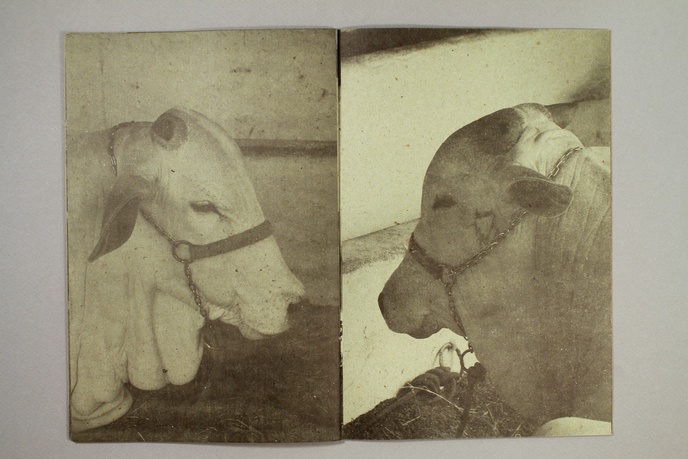 Erik van der Weijde is a prolific Dutch photographer and publisher who frequently works in Brazil. He self-publishes much of his work through his imprint 4478ZINE.

This collection of books and zines offer both original and borrowed images, often presented as an inventory of items – fighter jets, hand guns, sandals, teddy bears, architecture of the the Third Reich and car accidents. Gathered on the one hand as aesthetic objects, the images also signal a broader narrative and social commentary through their focus on the mass produced and lingering capacity for violence.

In Der Baum, Erik van der Weijde presents a series of 44 black and white photographs of trees. Taken in Brasilia, São Paulo, Berlin, Kassel, München, Istanbul, we learn that many of the trees assume meaning through their specific location. One stands at the grave of Adolf Hitler’s parents in Leonding. Others join discourses related to history, contemporary crime news and simple curiosities.

Weijde’s Superquadra is a book of black and white photographs documenting the residential blocks of “superquadra” in Brazil’s federal capital city of Brasilia. The depopulated corners and isolated stretches of bare modernist architecture seem to underscore the bizarre abstraction of the city’s onetime utopian dream.

Likewise, in Rear Window, Weijde again offers a snapshot of a place, this time captured from his window with a video camera. Stills from the video are collected in this staple-bound book and show black and white, pixelated images of two girls in conversation and a black dog resting in the street, among others.

You can read the 4478ZINE publishing manifesto here.