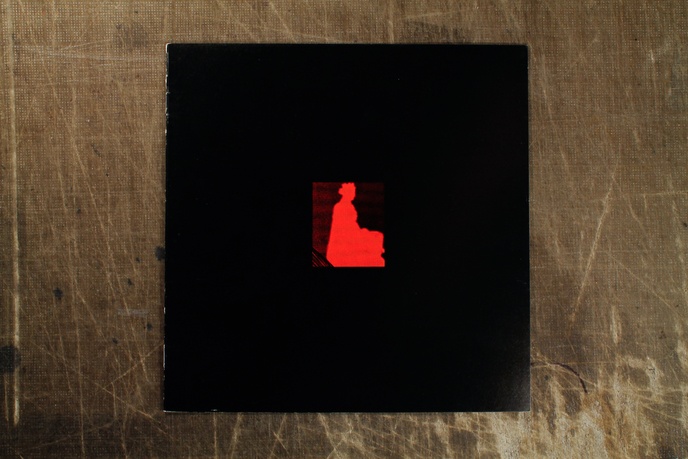 Please log in.
$20.00 ($18.00 for members)
Add to cart
Add to table Facebook Tweet
Silvia Koblowski’s (non-)portraits remove the body from the picture plane leaving only a series of cropped, expressive shadows. Aspiring to digest exploitative systems of representation and visual consumption, Koblowski becomes “self-consumptive, self-consumed.” In the process, Koblowski examines the relationships between reality and desire, absence and memory, work and image.

Edited by Phil Mariani and Brian Wallis, Wedge was a seminal periodical combining artists’ projects and critical and theoretical writings that ran during the early to mid 1980’s. Much of its focus centered around the media-regulation of mid-20th century US and interrogated how this entered and impacted public consciousness. Publications also addressed international political issues such as U.S.-supported sterilization abuse in Puerto Rico and the Korean resistance against Japan in the early 20th century, as well as a range of other projects and texts. In addition to individual issues of Wedge, many of the 14 volumes published as part of the box set Partial Texts : Essays and Fictions (Issue 3 / 4 / 5) are available individually. These include Kathy Acker’s Implosion, Reese Williams’s A Pair of Eyes , Theresa Hak Kyung Cha’s Clio History , Matthew Geller’s Hidden Away in a Musty Chamber, Gary Indiana’s Shanghai, Sarah Charlesworth’s A Lover’s Tale and many others.