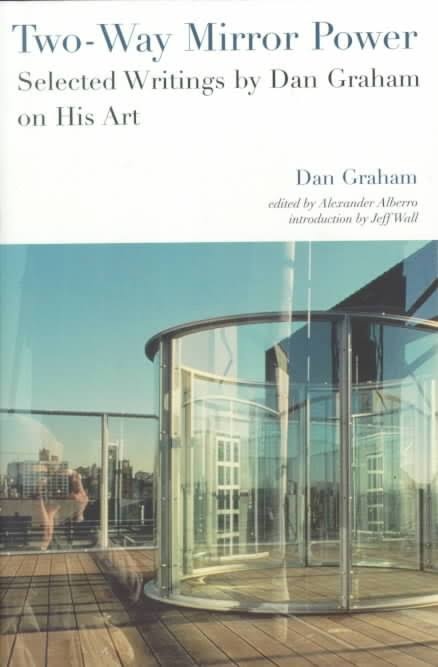 The internationally renowned artist Dan Graham is widely acknowledged as one of the leading members of the 1960s conceptual art movement. However, his subsequent work in photography, performance, film, video, and the fusion of art and architecture, though well known in Europe and Japan, is less well known in English-speaking countries.

In Rock My Religion (MIT Press, 1993), Graham explored mainly the work of other artists. In this collection, he articulates the rationale behind his own art. The broadly accessible essays, which include his most canonical texts, are organized both thematically and chronologically. They chart his career from conceptual art for magazine pages of the 1960s, to work integrating video, television, architecture, film, and performance of the 1970s, to his pavilion sculptures of the 1980s and 1990s. The book also features an essay by Jeff Wall and interviews with Graham that address the art historical references and theoretical principles underlying his work. - The MIT Press