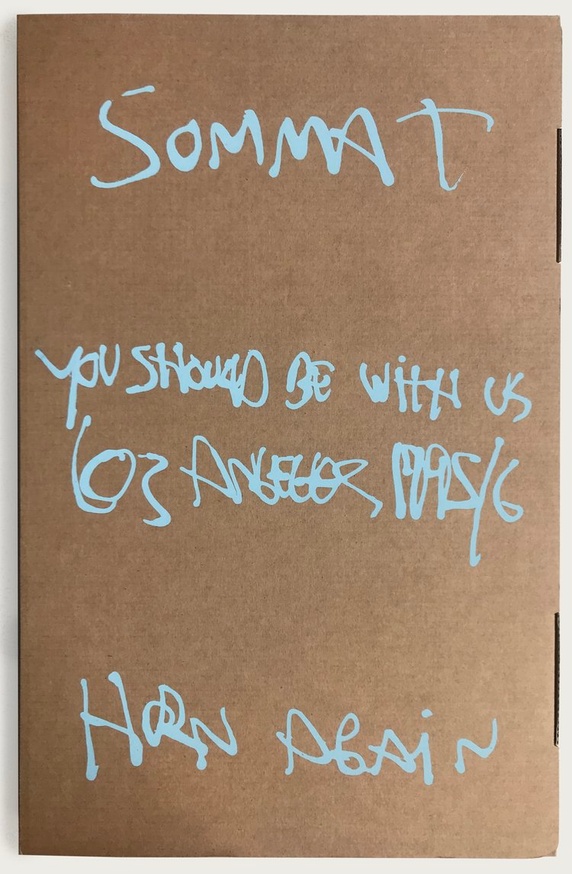 In 2008, the acclaimed British fashion designer Alexander McQueen commissioned his friend, the artist Nick Waplington, to document his creative process at close range. Over the next year, Waplington worked with McQueen as he developed his retrospective couture collection, “Horn of Plenty,” from concept to catwalk. After McQueen’s untimely death, images from this project were published as a book, Working Process. Now, Waplington presents never-before-seen photographs from this collaboration, including additional pictures of the collection’s development, as well as intimate glimpses of the designer himself.

A decade after finishing his iconic Surf Riot work, Nick Waplington returned to live in Los Angeles in the mid-1990s. Deciding to take a break from his long-term projects, he instead photographed his own life, documenting the city from the perspective of a young person looking for fun on the margins of society. In these images, Waplington takes us to rap battles, raves in the Sierra Nevadas, low life parties, and even the set of the hit TV show Baywatch. You Should Be with Us offers an immersive look at LA youth culture in the interval between the Rodney King riots and the coming digital revolution.

III) Sommat Loosely based on Joseph Conrad’s novel of colonial misadventure, Heart of Darkness, which was set in the 19th century Congo, Waplington’s final zine of this trilogy takes us on a meandering adventure through the hinterland of New York before finishing up on the Thames estuary where Conrad’s novel begins. Along the way, we see desolate images of empty urban landscapes and the remnants of a city on the verge of breakdown before entering Waplington’s Gowanus painting studio. This is a moment of quiet solace before—as if by magical transportation—we end up on the Thames estuary looking out to sea in the manner of Conrad’s hero Marlow, but in this instance, Waplington has replaced the adventurer with a group of small children. This metaphysical work of playful images, text, and painting shows Waplington at the forefront of new developments in photographic art practice. Never one to stand still, Waplington takes us on a visual journey of stunning intrigue and calculated observation.