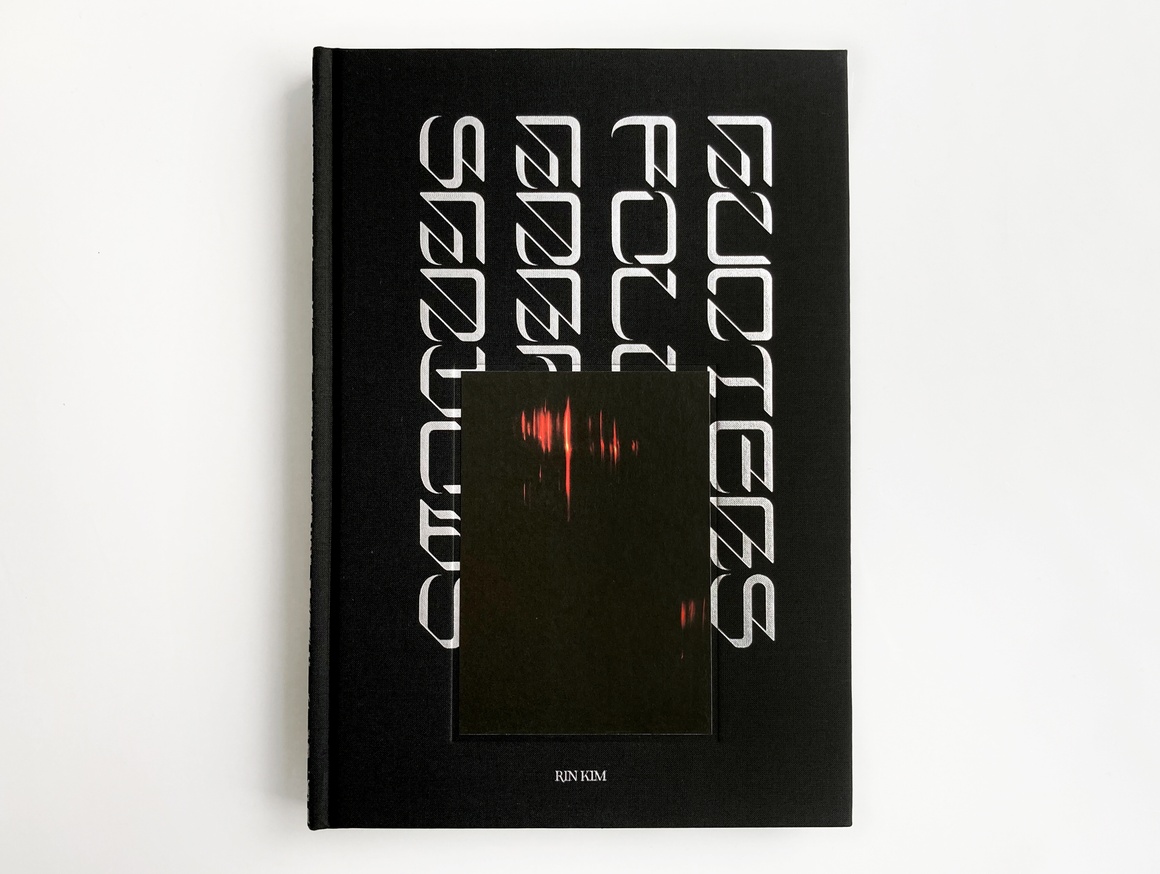 Hunters Follow Harpy Shadows is an experimental work taking the form of an extended poetic sequence in the high fantasy style, set in a world built from reimagined Korean folklore, biblical storytelling, and queer mythologies.

Across twenty-five chapters, Rin Kim’s text recounts the tangled, cosmic history of shapeshifting goddexes intermixed with an otherworldly cast of demis, dryads, wraiths, satyrs, tieflings and sirens. Taking cues from the Old Testament, fantasy storytelling, and the depths of fanfiction forums online, the project alternates between narrative storytelling in the direct mode of epic religious texts and a series of Psalmic interventions spoken in the innermost voice of the gods. Like a series of connected visions, Hunters Follow Harpy Shadows hands down the origin stories of distant worlds — of clashing immortals, species dying out, and deities fading from power. It is both a fantasy saga beset by violence, warfare and blood sacrifice, and a lovers’ song of longing and transcendence.

During the origins of the earth, mortals sacrificed their children to the belly of the depths, to Yawong: god of subservience and singularity…

Central to the project are new images by Oliver Davis, shot on 35mm film, which offer views of a fragmented landscape — jewel-like glimpses of sunlit trees, river stones, and murky underbrush. The lush world seen in these photographs, a version of earth devoid of all humans and figures, provides a quiet space outside of time for staging the mythic struggles of the gods. The book’s typography suggests perhaps an ancient document or illustrated manuscript; the sharp, secret lettering carrying the magic properties of a blade used to split worlds.

Typeset in Arachne by Leonhard Laupichler; Apoc Revelations by Matthieu Salvaggio and Ilya Ruderman; and Mughal by Jose Houdini and Fabio Florez

Rin Kim, born in 1997 in Watertown, New York; is a multi-diciplinary trans chimera, demi, hydra, mutt, graphic designer, filmmaker, alchemist, performance artist, writer, and yong working around non-binary mythologies, ritual storytelling, and fantasy. Their work is a hyperfocused movement of a particular upheaval, an ongoing irruption that re-arranges every assumption of the equivalence of subjectivity and identity. https://rinkim.com/

“Why resurrect it all now. From the Past. History, the old wound. The past emotions all over again. To confess to relive the same folly. To name it now so as not to repeat history in oblivion. To extract each fragment by each fragment from the word from the image another word another image the reply that will not repeat history in oblivion.” A curated selection of publications made in conjunction with our window installation on Korean American artist Theresa Hak Kyung Cha (1951—1982).