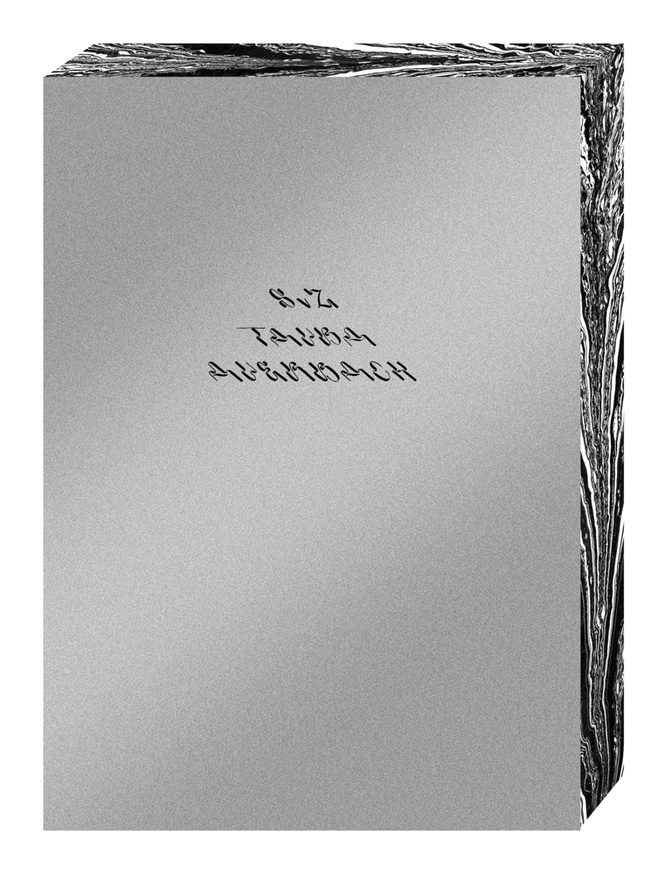 Tauba Auerbach studies the boundaries of perception through an art and design practice grounded in math, science and craft. Published in conjunction with the first major survey of the artist’s work, this volume, designed by Auerbach in collaboration with David Reinfurt, spans 16 years of her career, highlighting her interest in concepts such as duality and its alternatives, interconnectedness, rhythm and four-dimensional geometry.

Encapsulating Auerbach’s longstanding consideration of symmetry, texture and logic, the title S v Z offers a framework for this volume’s typeface, design and structure. Images of more than 130 paintings, drawings, sculptures and artist’s books created between 2004 and 2020 are mirrored by a comprehensive selection of related reference images, illuminating her multifaceted practice as never before. Essays by Joseph Becker, Jenny Gheith and Linda Dalrymple Henderson provide further context for the work.

The book contains original marble patterns created specially for the book by the artist on both the endpapers and the edges of the book block. The cover is lettered in Auerbach’s calligraphy, applied in black foil on a silver paper. The typeface was designed by David Reinfurt with Auerbach expressly for this publication, and is based on her handwriting.

New York–based artist Tauba Auerbach (born 1981) grew up in San Francisco and graduated from Stanford University in 2003. She apprenticed and worked as a sign painter at New Bohemia Signs in San Francisco. In 2013 she founded Diagonal Press. She is represented by Paula Cooper Gallery, New York, and Standard Oslo.