Will Always Love You 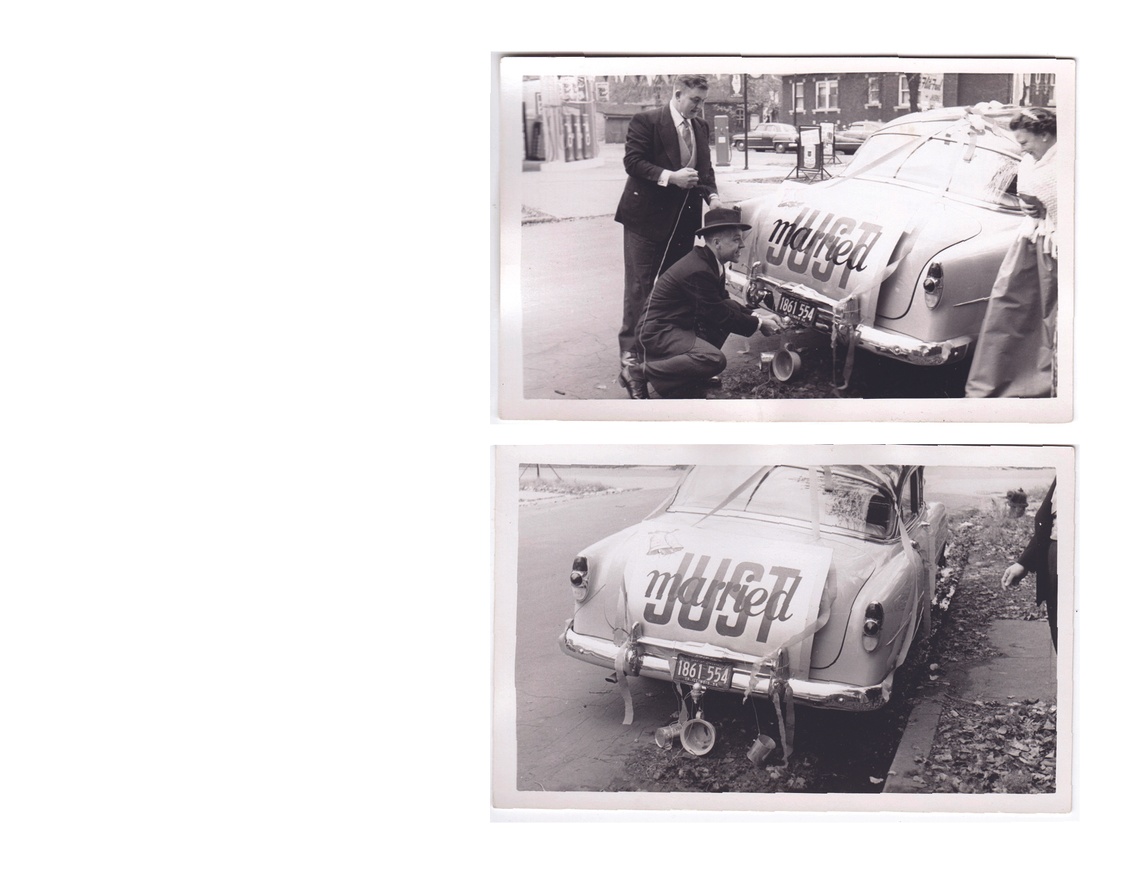 The photographer took almost a hundred pictures of their wedding in the Fall of 1954. I don’t know who they are. Fifty-three years later, I found the pictures–of their entire day, from prep to honeymoon–at an auction house in upstate New York. The photographs are amazing, sad, optimistic, and painfully ordinary. In 1974, a textbook called “Anatomische Atlas” was published in Germany. I bought the book 45 years later from a junk shop. The etchings are so strange, surreal, and sensual. One year before, in 1973, Dolly Parton wrote “I Will Always Love You,” which has reached number one multiple times, and continues to be covered by more artists every year. (See timeline in back of this book.)

While making this book, I shared the images with four writers and artists. This edition contains responses from Mike Albo, Jameson Fitzpatrick, Emily Dunne, and Bridget McGuire. Sincere gratitude to them, and to unwitting collaborators, Diana Vreeland and Dolly Parton, too. - Aaron Krach