Art on the Frontline: Mandate for a People’s Culture 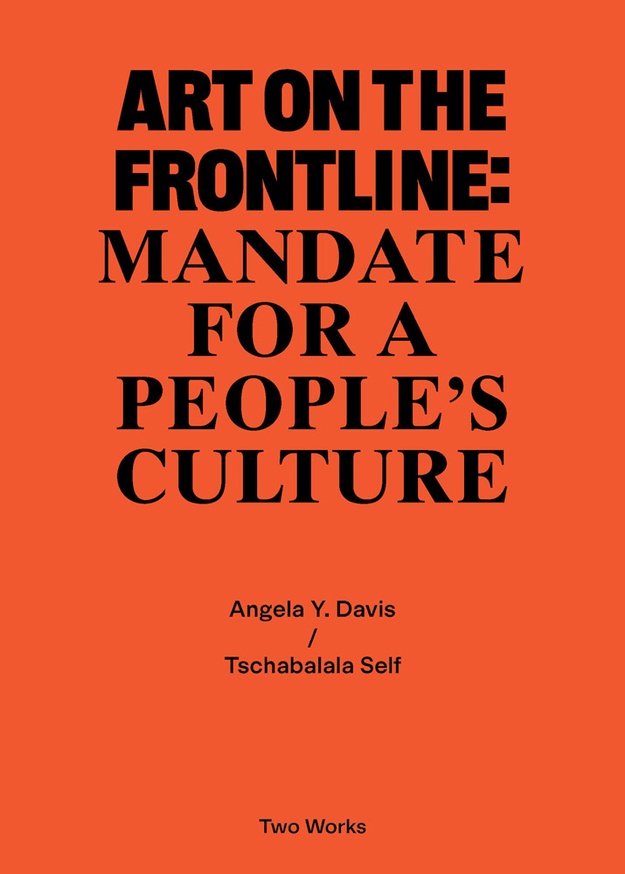 In her stirring and influential essay “Art on the Frontline,” American scholar and activist icon Angela Y. Davis (born 1944) asked, “how do we collectively acknowledge our popular cultural legacy and communicate it to the masses of people, most of whom have been denied access to the social spaces reserved for arts and culture?”

Originally published in Political Affairs, a radical Marxist magazine, in 1985, the essay calls into question the role of art in the pursuit of social and racial liberation, and asserts the inequities exacerbated by the art world. Looking to the cultural and artistic forms born of Afro-American struggles, Davis insists that we attempt to understand, reclaim and glean insight from this history in preparing a political offensive against the racial oppression endemic to capitalism.

Working in the context of 2020’s racial uprising some 35 years later, New York–based painter Tschabalala Self (born 1990) responds to Davis’ words with new, characteristically vibrant and provocative collaged works on paper. Her three series emerge collectively as something greater than their parts, suggesting a joyfulness in their ebbs and flows.