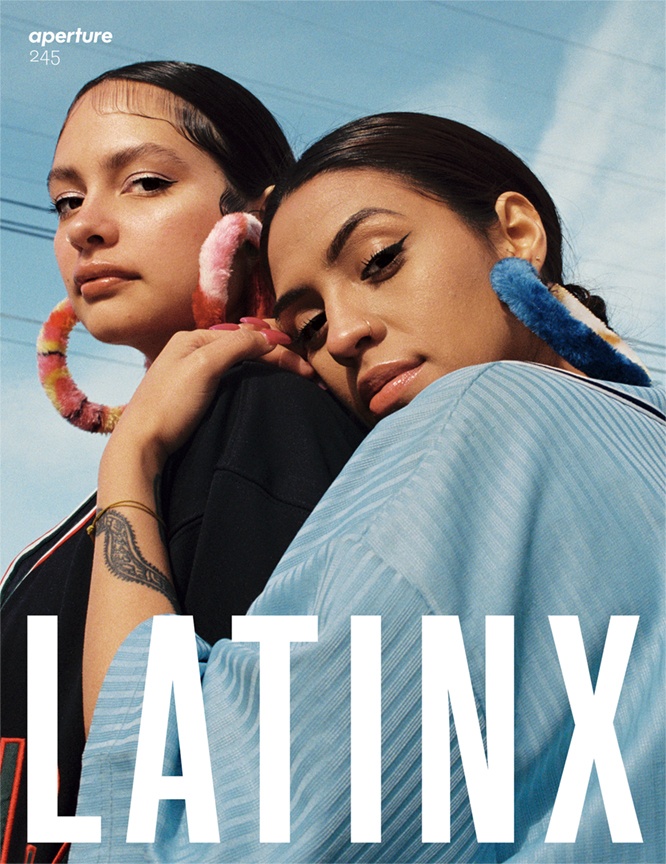 This winter, _Aperture) magazine presents an issue that celebrates the dynamic visions of Latinx photography across the United States. Guest edited by Pilar Tompkins Rivas, chief curator at the Lucas Museum of Narrative Art in Los Angeles, “Latinx” spans a century of image making, connecting historical and contemporary photography, and covering the themes of political resistance, family and community, fashion and culture, and the complexity of identity in American life.

“Collectively, their images cast a greater net for the multiple ways of seeing Latinx people,” Tompkins Rivas notes of the issue’s photographers, “creating a visual archive whose edges are yet to be defined.” - Aperture