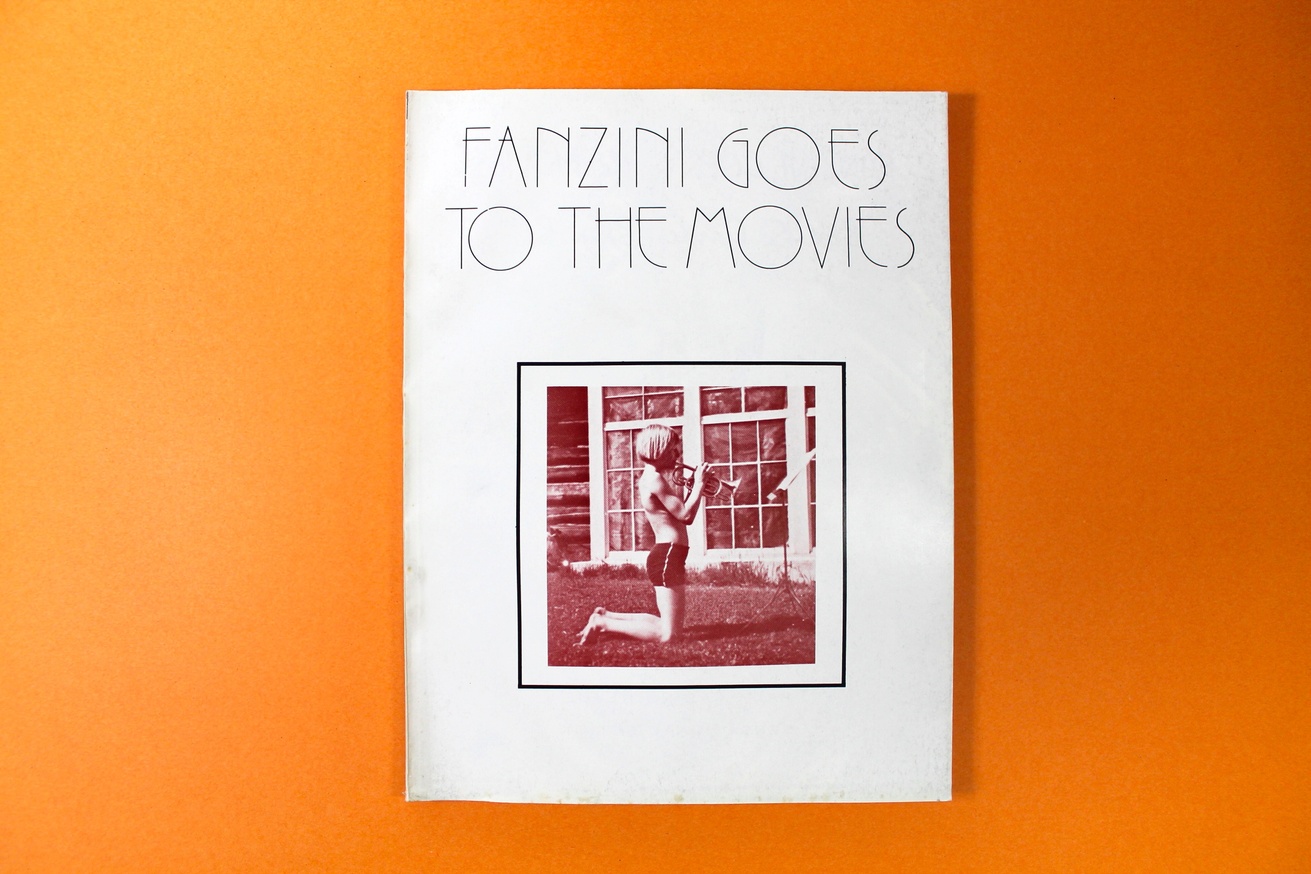 A selection of new and out-of-print publications by prolific self-publishing artists.