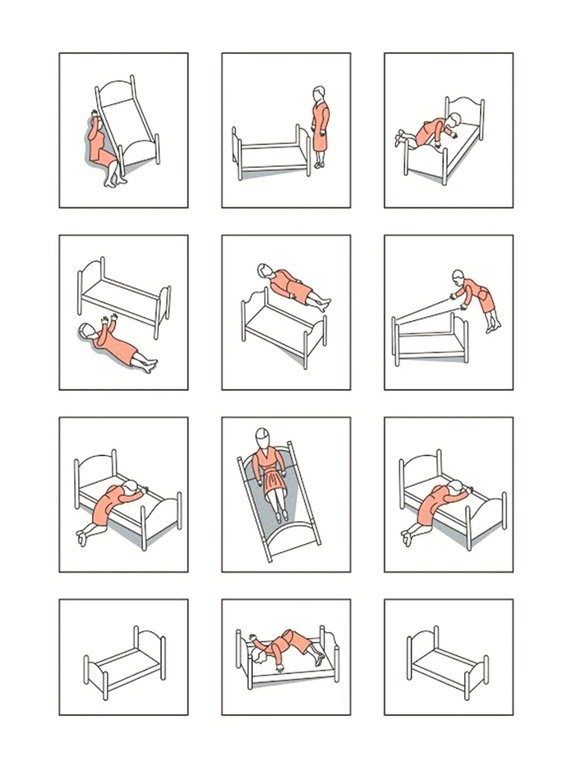 A selection of our Fundraising Editions that were to be on display at the 2020 LA Art Book Fair. Printed Matter regularly works with artists to create editioned artworks in support of our fundraising efforts. While these editions are an important source of revenue for our organization, their production and distribution are also closely aligned with our mission to disseminate artists’ works made as multiples.